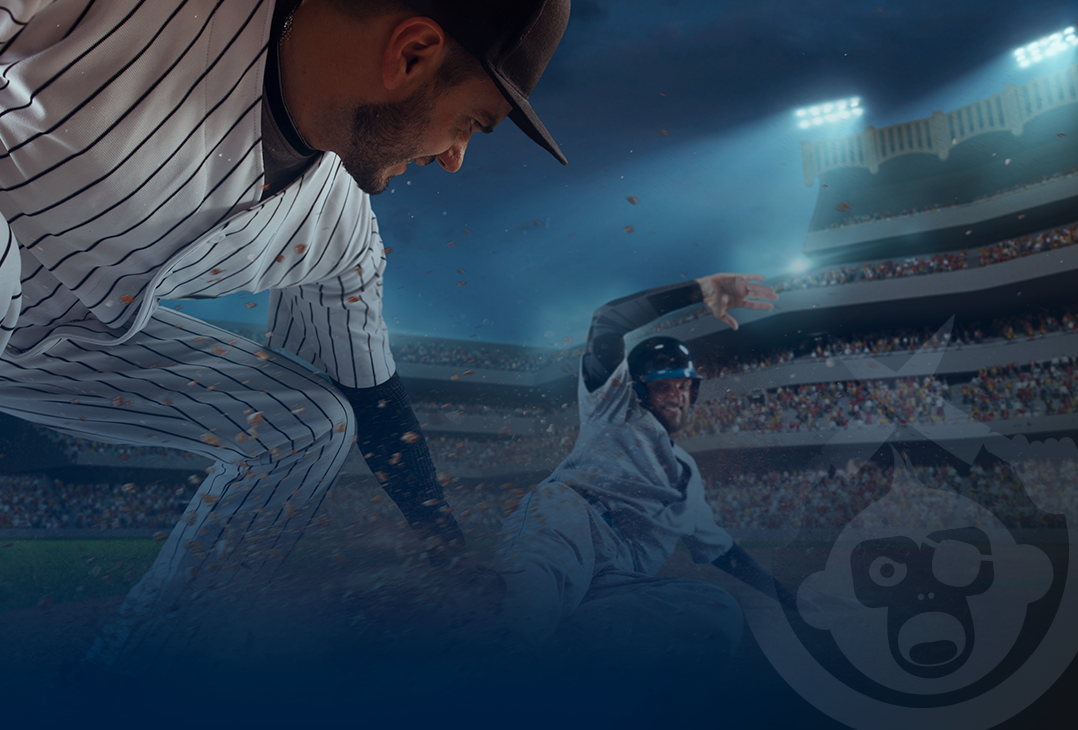 After what can be described, charitably, as a difficult Opening Day, Major League Baseball hits the ground running on Friday with 14 games on the schedule.

Before the first pitch was even thrown, the Washington Nationals lost star outfielder Juan Soto after he tested positive for the Corona Virus and then the Los Angeles Dodgers put their expected Opening Day starter on the injured list with a back injury. Then, the Yankees-Nationals game was called after five innings. None of that is ideal, to be sure, but it sure seems like baseball is going to push forward.

In that spirit, Monkey Knife Fight will push forward, too, with some optimistic Star Shootout options to consider for Friday’s late MLB action:

Last season, Verlander recorded nine or more strikeouts in 16 of 34 games but he gets a favorable matchup in his first game of 2020, facing a Mariners team that had a strikeout rate of 25.5% last season, the fourth-highest rate in all of baseball. The key question may be whether Verlander will pitch deep enough into the game but this is the kind of matchup that ought to work in his favor.

One of the great breakthrough performances of 2019, Giolito looks every bit an ace and he had 11.6 strikeouts per nine innings. He doesn’t have a great matchup, facing a tough Minnesota Twins lineup that had a low strikeout rate (20.9%) last season, but that helps explain the manageable number in this case.

While there are legitimate reasons to temper optimism about Tatis heading into his sophomore season, not the least of which was last season’s .410 batting average on balls in play, he also destroyed left-handed pitching as a rookie with a 1.268 OPS, so he should have an edge going against Diamondbacks starter Madison Bumgarner (that might take some getting used to).

The Astros have a favorable matchup against the Seattle Mariners, and even if M’s starter Marco Gonzales is okay, he’s a lefty and Bregman cleaned up against lefties last season, producing a 1.186 OPS in 194 plate appearances. The one concern may be that Bregman figures to be one of the preferred targets for opposition pitchers who want to send a message about last year’s trash can sign-stealing scandal, so he could end up getting hit more readily than walked.

Last season, Flaherty had 7.0 strikeouts per start, while Lynn recorded 7.45 per start, so the line looks relatively tight. However, Flaherty is going against the Pittsburgh Pirates and while the Pirates lineup doesn’t appear to be any good, they also had the lowest strikeout rate (19.5%) in the National League last season. Lynn takes on a Colorado team that has a more potent lineup, to be sure, but one that strikes out more frequently (23.9% last season), too.

Both pitchers have a relatively difficult matchup Friday. Paddack, San Diego’s sophomore ace, takes on an Arizona Diamondbacks team that should be well above average in 2020 and the lineup doesn’t have a lot of holes. Berrios leads the Twins into a matchup with the Chicago White Sox and the White Sox have bolstered their lineup and may be able to challenge the Twins (and Indians) in the AL Central.

Signed to a new long-term deal with the Dodgers, Betts averaged 1.82 hits plus walks per game in 2019 when he was still with the Boston Red Sox. Springer averaged 2.07 hits plus walks per game for the Astros last season, so he should be favored in this matchup but getting an extra half as the underdog tilts the preference to Betts in this matchup.