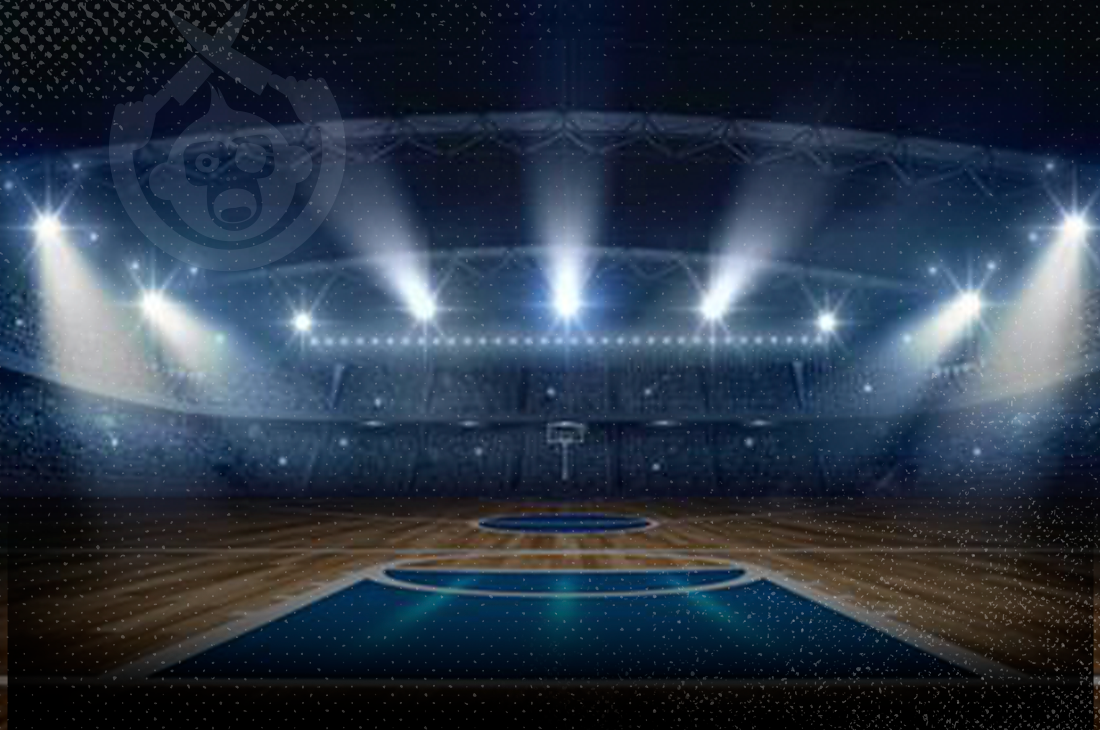 While the path has followed a winding road with some pauses along the way, the NBA Playoffs are set to tip off Monday, providing ample opportunity to play props and win with Monkey Knife Fight.

The bubble concept in Orlando has worked well thus far but there are some teams that have lost some crucial players to injury. Houston’s Russell Westbrook, Philadelphia’s Ben Simmons, Orlando’s Jonathan Isaac, and Denver’s Gary Harris and Will Barton are among the notable players that were injured late in the season.

The leading scorer for the Jazz averaged 24.0 points per game during the regular season, and 21.7 per game since arriving in the Orlando bubble. The Nuggets were better than average defensively this season, but Mitchell has a few circumstances that might be working in his favor. For one, Jazz point guard Mike Conley is away from the team due to the birth of his son, so that could mean more touches for Mitchell and, from the Nuggets’ perspective, they are missing guards Gary Harris and Will Barton, which should make it a little easier for Mitchell to go off.

Denver’s multi-talented center put up 19.9 points per game this season and had 20.1 points per game in the bubble before playing just 10 minutes (and scoring two points) in the finale against Toronto. With a difficult matchup against Utah center Rudy Gobert the lean here is towards less than.

Even if Porter Jr. lost some momentum in the last few games, he made the most of his opportunity to play in Orlando and grabbed 8.6 rebounds per game in the seven games that he played. Adding 5.5 rebounds per game to that average makes Porter a difficult challenge for Gobert, who averaged 13.0 rebounds per game during the regular season.

Although LeVert is clearly the best scoring option for the Nets, averaging 25.0 points per game in the bubble, he is going to be facing a Raptors team that owns the best defensive record in the league, allowing 106.5 points per game. With enough shots, LeVert could get there but the Raptors have the wing defenders that should make it difficult for him.

Even though he averaged 22.9 points per game during the regular season, Siakam has not been shooting well in Orlando, connecting on 39.4% from the field on his way to 16.9 points per game. This first-round series is a good chance for Siakam to get his game back on track but he has 23 or more points three times in his past 10 games.

The Sixers big man scored 23.0 points per game during the season and put up 30.0 per game for the first five games in the bubble, before his knee injury caused him to miss one game and play limited minutes in three more. Facing a Boston team that allowed the second-fewest points per game (107.3) makes it even more challenging.

Boston’s rising star forward did put up 23.4 points per game during the season including 22.4 points per game in the bubble. He faces a 76ers team that, for all of its shortcomings, did have a solid defensive season, ranking sixth in the league in points allowed per game.

Dallas’ star guard averaged 32.0 points per game in the bubble before scoring 18 points in just 13 minutes during his final tune-up. He scored 29 in a blowout loss to the Clippers 11 days ago but that can be easy if the Clippers decide that they are going to put Kawhi Leonard on Doncic to try to win that head-to-head battle.

Kawhi has scored 28.8 points per game in the bubble, up from the 27.1 per game he averaged overall this season. Against a Mavericks team that is middle of the pack defensively, Leonard should be able to get loose.

Since arriving in Orlando, George has averaged 25.5 points, 5.2 rebounds, 3.8 assists, and 2.0 steals per game. He fills up the stat sheet, even as the second option in the Clippers offense. Porzingis, however, has been even more impressive, putting up 30.5 points, 9.5 rebounds, 2.2 assists, 1.5 blocks, and 0.8 steals per game.