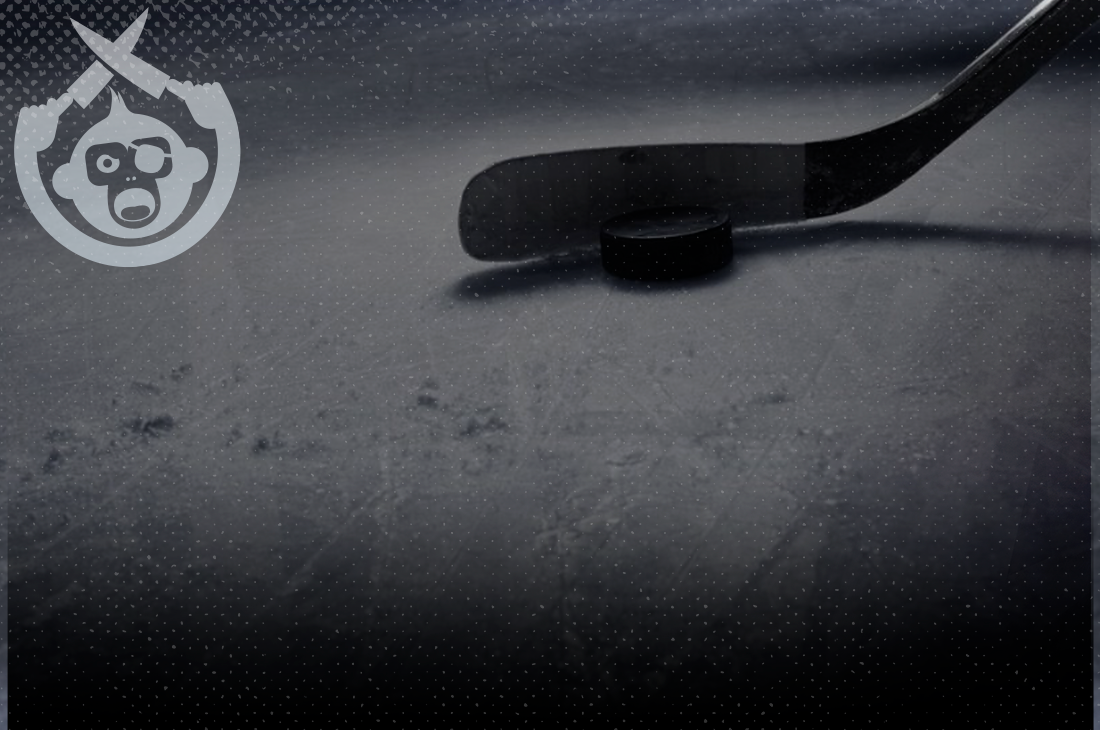 The puck has dropped on the Stanley Cup Playoffs and there has already been a five-overtime game that forced a game to get moved from Tuesday night to Wednesday morning in Toronto.

Here are some angles to consider in each of the games on Wednesday’s Monkey Knife Fight NHL schedule:

As a reminder, here are point totals when it comes to MKF fantasy hockey points:

The Avalanche star center averaged 4.61 shots on goal per game this season, so before we get to blocks, he’s already moving towards the over. Add in .45 blocked shots per game plus the Arizona Coyotes allowing 32.0 shots against per 60 minutes during the regular season – only Vancouver and Chicago allowed more among teams in the first round of the Stanley Cup Playoffs – and MacKinnon should be able to get loose against the Coyotes. He has combined for five or more shots plus blocks in 39 of 72 games this season.

Montreal’s bruising blueliner averaged a combined 4.6 shots plus blocks per game this season but he’s going up against a Flyers team that allowed 28.2 shots against per 60 minutes, the lowest rate in the National Hockey League. Weber recorded at least five shots plus blocks in 32 of 65 regular-season games and in two of four games against Pittsburgh so it’s nearly a coin flip before factoring in the Flyers’ stingy defensive record.

The Blues center averaged 0.69 assists per game during the regular season but has recorded at least one assist in 37 of 74 games between the regular season and the round robin combined. Since that seems like a 50-50 proposition, the lean is towards the over because Vancouver is below-average defensively when it comes to both shots and goals against.

The Canucks are underdogs against the defending-champion Blues but Vancouver’s rising star center, Pettersson is a threat every time out. He had 66 points in 68 regular-season games before adding three points in four games against Minnesota and that consistent productivity makes him a lively underdog against Tarasenko, the talented Blues winger who missed most of the season due to shoulder surgery and did not record a point in two round-robin games.