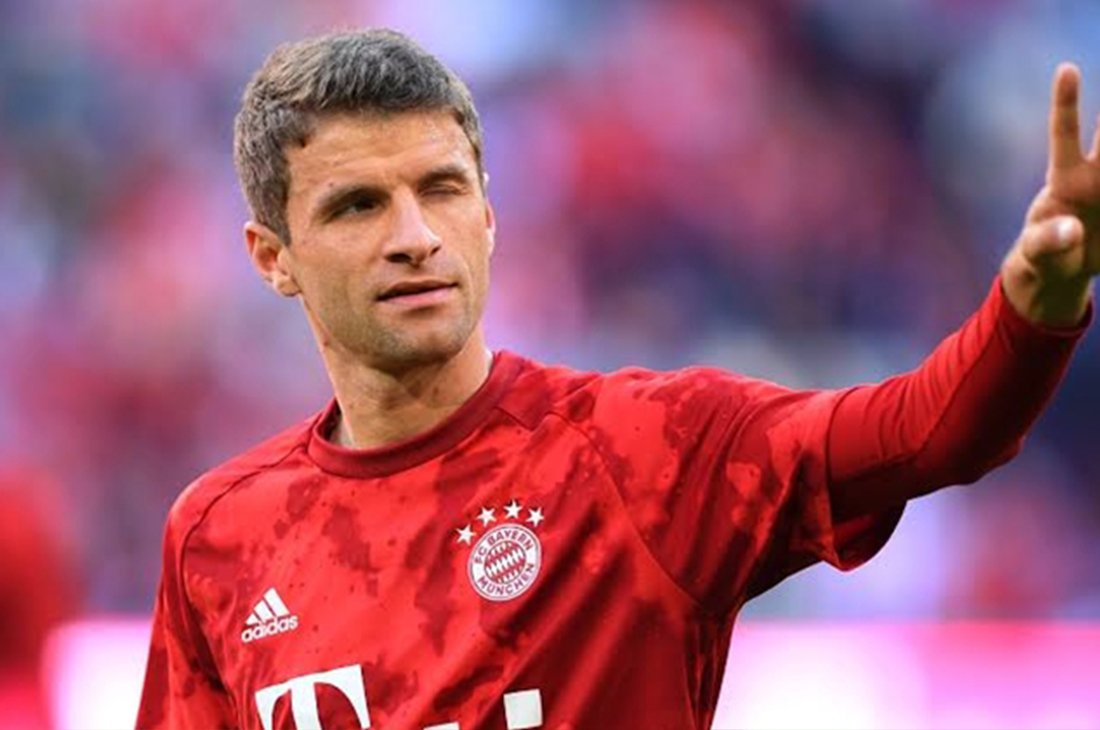 The sports world is coming back, slowly but surely and your friends from Monkey Knife Fight have more action available as a result. While North American team sports are in varying stages of preparation there is action this weekend including German soccer, a UFC card, and a NASCAR Cup race.

Here are some angles to consider if you want to get in on the weekend action starting with soccer Saturday morning.

The Bayern Munich playmaker has seven goals and 18 assists, with 44 shots on goal, in 29 appearances this season. A single goal gets him over the number or an assist plus a shot on goal would do it, too. In four games since the league started back playing, Muller has delivered a goal and two assists with five shots and Muller scored Bayern Munich’s only goal in a 2-1 loss to Leverkusen in the only previous head-to-head matchup this season and Leverkusen has a solid defensive record, allowing 36 goals in 29 games this season and allowing one goal or fewer in nine of their past 10 games overall.

In 27 games for Bayern Munich this season, the midfielder has put up 11 goals and 10 assists, with 59 shots on target. That’s productive, though not productive enough to like him for at least four fantasy points when facing a Leverkusen side that has been so strong defensively. Gnabry also has just one assist and two shots on target in four games since returning to action.

The 20-year-old rising star for Leverkusen has tallied 11 goals and five assists with 22 shots on target in 26 contests this season but that goal total is rising quickly, as Havertz has scored five goals in four games since the season was re-started.

There is obviously a full card of UFC fights Saturday but here’s a look at combatants in the main event:

Against a recent common opponent, Nunes delivered a first-round knockout against Cris Cyborg in December of 2018 while Spencer suffered her only loss in July 2019 against Cyborg, losing a unanimous decision.

A reminder, this is the MKF scoring system for UFC:

(*Note: Each strike will be awarded 1 point, with an additional 2 points being awarded if it is deemed significant.)

Is the scoring system going to provide a representative value for the actual winner of the fight? If so, Nunes is looking at a little more than triple the fantasy points when it comes to more or less. At the same time, Nunes is favored by closer to six to one, so perhaps there is room for an over for both Nunes and Spencer if the fight goes the distance or at least close to it.

(There is also a NASCAR XFinity Series race on Saturday, Echo Park 250)

The veteran driver is leading the NASCAR Cup standings and has one win with five top-5 finishes in nine races this season. He earned his first Cup win at Atlanta in 2001, won there in 2018 and finished fourth last year. He’s starting ninth on the grid, which may not be ideal but Harvick’s track record is hard to beat.

Starting at grid position No. 1, Elliott is third in the NASCAR Cup standings, recording one win and four top-5 finishes in nine races. He has four Cup races in Atlanta, with a fifth-place finish in 2017 counting as his best result.

Starting No. 4 on the grid, Busch sits ninth in NASCAR Cup standings and is still seeking his first win of the season. He does have five Top-5 finishes and won in Atlanta in 2008. He also finished third in 2018.

After wins at Charlotte and Bristol in two of the past three races, Keselowski is now fourth in NASCAR Cup Standings. Starting sixth on the grid, he’s also been a force in Atlanta recently, with two wins and a second-place finish in his past three NASCAR Cup races in Atlanta.

Although he has no wins and no Top-5 finishes this season – his best finish was sixth-place at Darlington – Truex Jr. is still sixth in NASCAR Cup standings. He did finish second at Atlanta last year but starting 11th on the grid this year is not the best place to begin the day.

This article was written by Monkey Knife Fight’s fantasy expert Scott Cullen. Follow him below for his latest picks.