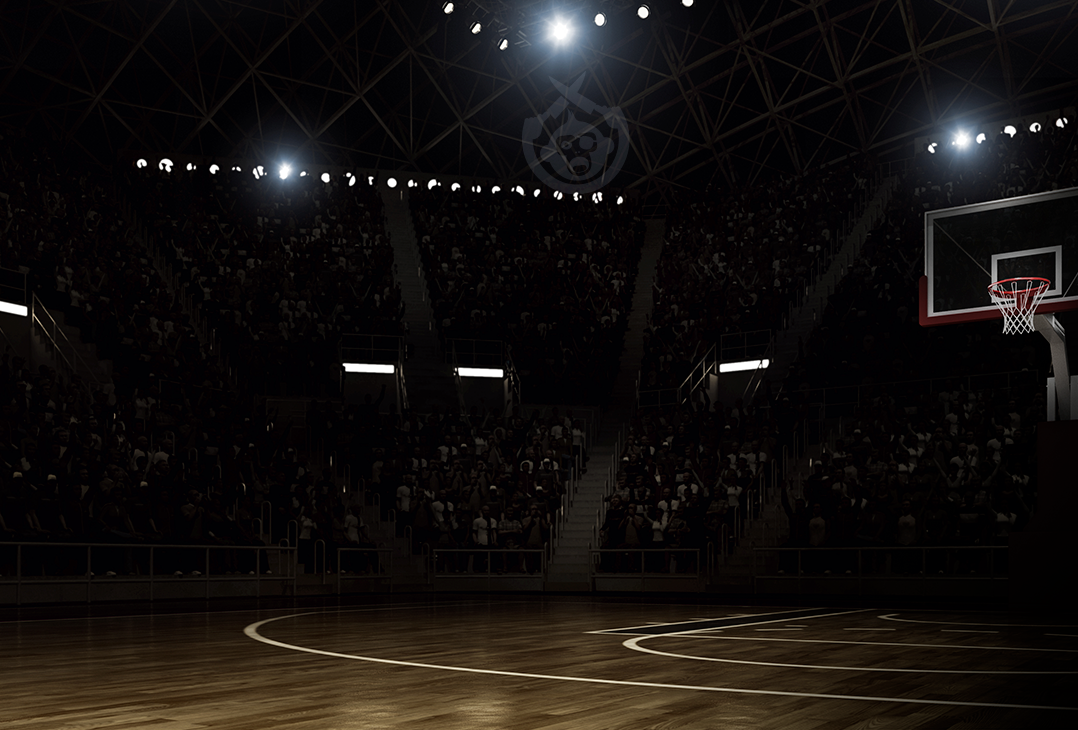 The NBA restart has been a relatively smooth process, it appears. Not perfect but, under the circumstances, it appears that the bubble has been working as intended.

Even if the games don’t look or sound quite the same, the basketball itself is still quite familiar. There are compelling matchups and interesting storylines, so if it finds a way to make it to the finish line, that would be great.

Facing a Utah Jazz team that has better than average defensive numbers, the Lakers power forward averaged 26.6 points per game during the season. He is coming off a game in which he attempted just seven field goals and scored 14 points in a loss to Toronto. Davis causes matchup problems with his ability to shoot from distance and that can still happen against the Jazz but he will run into Rudy Gobert, the Jazz center, when he tries to get to the rim.

The 76ers center dropped 41 points on Indiana in his first game in the bubble and he goes up against a San Antonio team that ranked 24th, allowing 115.0 points per game, and the Spurs played Sunday, so they are going on a back-to-back situation.

Even if the Denver offense frequently runs through their multi-talented center, scoring is not always top of mind for Jokic. He has averaged 20.2 points per game this season and has scored 22 or fewer in eight of his past nine games. Combine those stats with a matchup against an Oklahoma City team that has a Top-10 defensive record, allowing 108.1 points per game, and it looks like a challenging time for Jokic, at least when it comes to scoring.

Although Warren has averaged 19.2 points per game during the season, there are a couple of factors working in his favor. One, is that he just dropped 52 points on the Sixers in Indiana’s first bubble game and, two, he is set to face a Washington team that had the worst defensive record in the league and that was before the roster was decimated with many players opting not to play in Orlando. Against the minor-league Wizards, Warren can go off again.

The star forward for the Raptors has scored 23.5 points per game this season but has some challenges going up against a Miami Heat team that ranks above average defensively. Siakam scored 15 in his only other game against Miami this season and is coming off a 15-point effort in Toronto’s big win against the Lakers to start the bubble schedule. Can he jump to 23 points? It’s possible but maybe not likely.

Although LeBron has been averaging 10.5 assists per game this season, he has been held to single digits in five straight games, and that includes 12 assists, total, in two games inside the Orlando bubble. Morant, the Rookie of the Year favorite, is averaging 7.0 assists per game for the season after dropping 11 dimes on Portland in the Grizzlies’ first game in the bubble. Maybe the recent trends aren’t great but with a clear advantage in the larger sample of games, it still looks like LeBron is the one to take in this match-up.

While Simmons doesn’t score quite as much as Butler, he does have the advantage of grabbing more rebounds and averaging more assists. However, the Sixers are playing Simmons more at forward which is giving him more rebounds but sacrificing some assists (he had 13 rebounds, 4 assists against Indiana, for example) in the process. Butler is a little more balanced but he’s also going against a Toronto Raptors team that is as good as any team in the league defensively and Simmons takes on a San Antonio squad that is suspect defensively and playing its second game in as many days.

Robinson, he Heat sharpshooter, has put up 3.7 three-pointers per game this season, compared to 3.0 threes per game for Gallinari. Robinson faces a Toronto defense that is one of the best and has a league-best three-point shooting percentage allowed of 33.6%. However, the Raptors still allow 12.9 threes per game, which is more than the 11.7 per game that the Denver Nuggets allow and that’s who Gallinari will face on Monday.