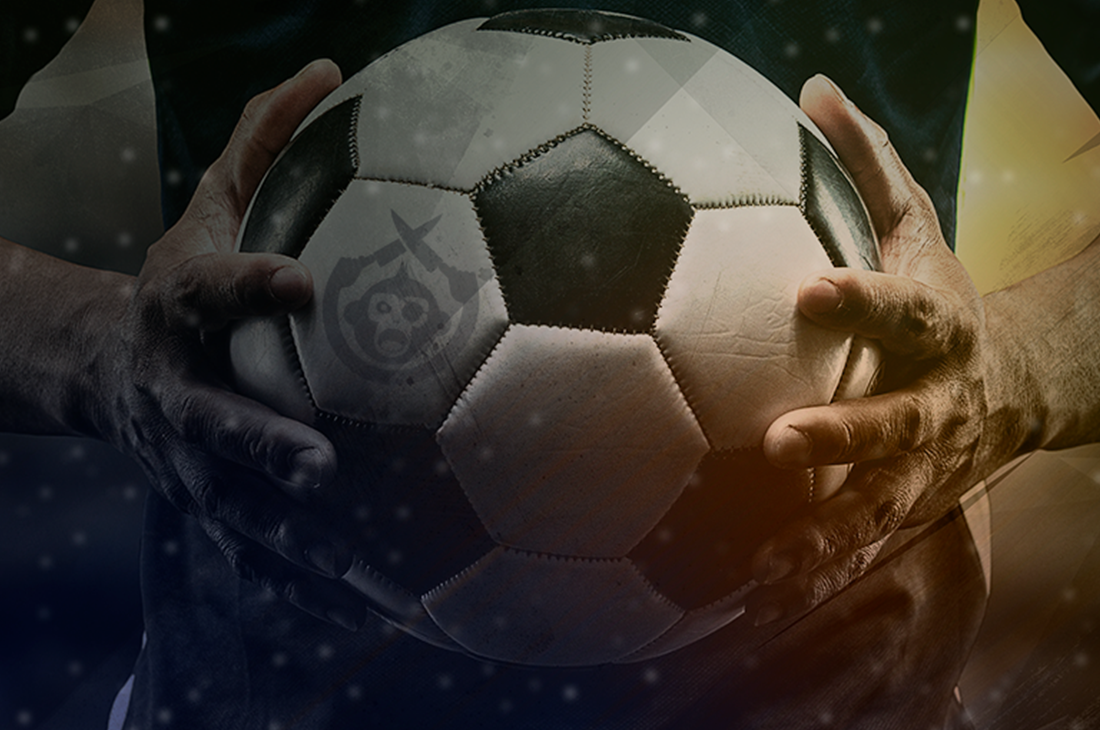 We know that you’re likely looking for any sport to watch these days, and if you’re a soccer fan, we have some good news!

You can now officially play the EPL (English Premier League) on Monkey Knife Fight! Soccer returns on Wednesday in England with a pair of matches starting at 1pm ET (Sheffield United vs. Aston Villa) and at 3:15pm ET (Arsenal vs. Man City).

Come check out a contest and see how soccer works on MKF.