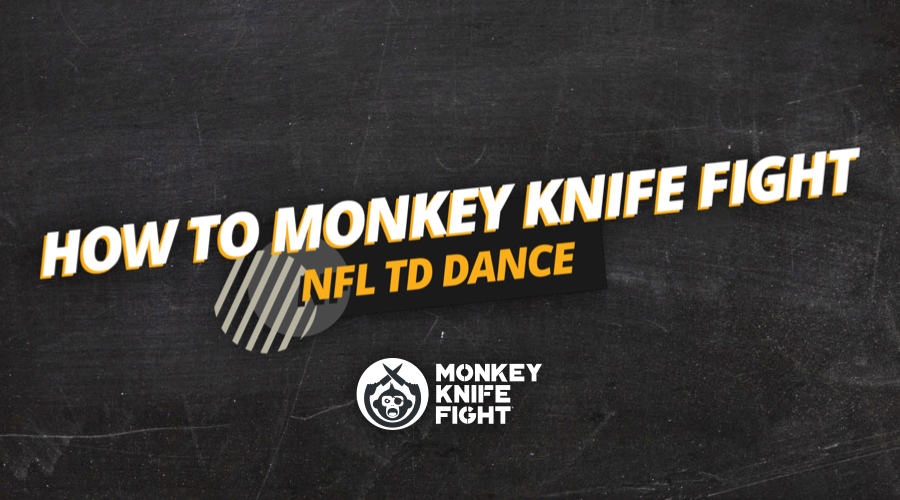 Are you looking to have the most fun you can legally have on the internet? Love fantasy football but are still learning how to play Monkey Knife Fight?

Then MKF's Touchdown Dance might be the ticket for you to make every single game you watch exciting and a chance to make some sweet, sweet cash. Doesn’t that sound like fun?

What is TD Dance? How to Play How to Win

What is TD Dance?

I’ve been playing Touchdown Dance for almost three years. I’m like you: I love fantasy football and being in on the action whether it is for a $5 game or a $100 game. Touchdown Dance allows you to do that, and, though it's not a perfect science, I'll give you some insights on how to maximize your chances of dancing every game.

Touchdown Dance is straight-forward, all you have to do is pick three players that you feel have the best chance to score a touchdown in a given game or slate (Early Star Shootout, Late Star Shootout) and if they beat your touchdown goal you win!


Sounds fun and easy, doesn't it?

Touchdown predictability is not a science. There are key indicators that you can look at on a game to game basis that can help you win at MKF's Touchdown Dance.

Here is what I look for in each game and player:

I've broken down an analysis of the players from the Chargers versus Raiders game. This will give you a glimpse of how you can analyze a Touchdown Dance game and make informed picks looking for a couple of key metrics:

Tight ends are always good dance partners as they see heavy work in the Redzone and are relied upon by quarterbacks as a “safety” valve.

Here are some keys to choosing Waller in this matchup:

Running backs are a staple for touchdown dance contests as they have more predictable volume and their red zone usage is more reliable than other positions.

Here are some keys to choosing Ekeler in this matchup:

With wide receivers, we want to look for players that command a high amount of volume (targets), and have a quarterback that routinely targets them in the red zone.

Here are some keys to choosing Allen in this matchup:

This might seem like a lot to take in. Don’t worry, every week MKF’s team of analyst has you covered with recommendations. There can be science behind it, or, you can simply pick the players that you like. These are just a few pointers to help you get the most out of your Touchdown Dance experience on a weekly basis.

Still unsure? Here's a quick rundown video below so you know exactly how to play and win on the TD Dance.