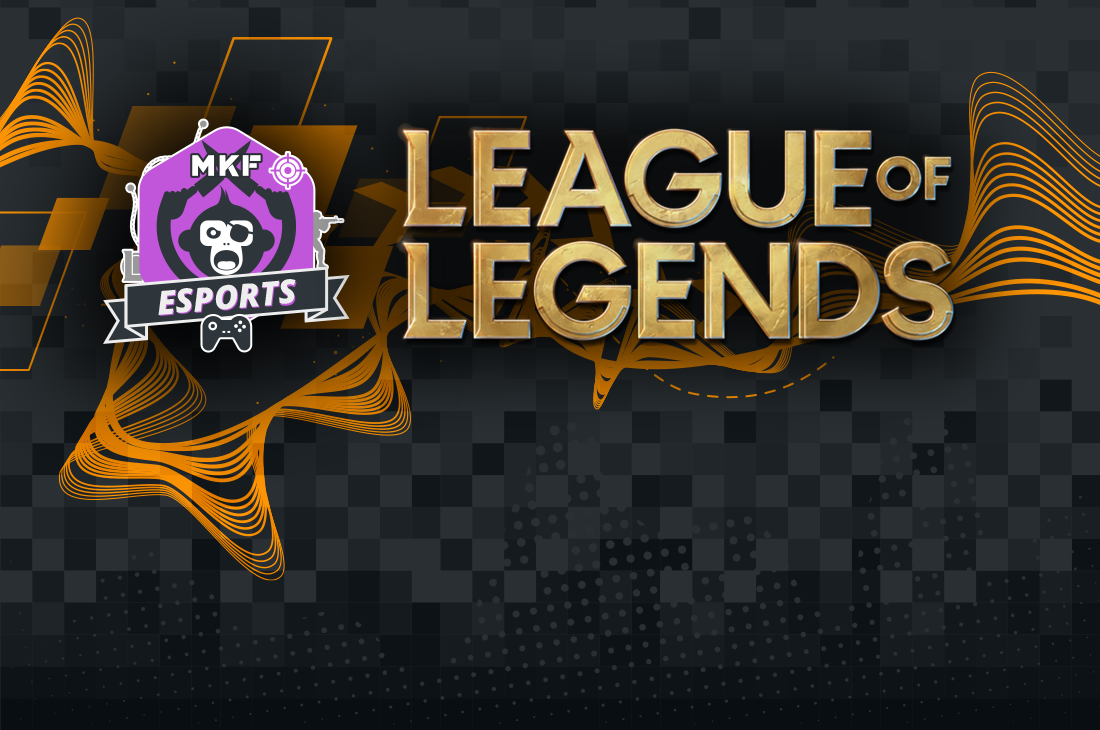 After one month of competition, the League of Legends World Championship finalists will go head-to-head this weekend. Both Fnatic and Invictus Gaming are fighting to take home the second Worlds trophy for their region as well as the rights to make unlimited memes shit talking NA and Korea.

The last time a non-Asian team played in the World Championships was back in 2011. Steve Jobs was still making iPhones and illegally parking in handicap spots. Kony 2012 was yet to be revealed to the world. Tyler1 was still running it down mid in usual fashion. League was barely recognizable as the same game we play today.

What remains the same however is that esports betting sites still offer mundane choices for LCS enthusiasts. For the hundreds of dollars I’ve made using them, there’s no chance I’ll go back after learning about Monkey Knife Fight last week. Their brand-new League of Legends contests offer more variety than any other site and the potential to 10x your buy-in with a little knowledge and luck. Read below for the knowledge part.

First, a lot has happened between now and the group stage where Fnatic defeated IG 2-1. IG has shown improvements in recent weeks, defeating KT Rolster (the championship favorites) in the quarterfinals. Invictus then smashed G2 in the semifinals whereas Fnatic has had faced much easier knockout stage opponents.

There’s also the very terrifying thought of Fnatic having to face Rookie in a best-of-five series. The mid-lane god will be able to dig deep into his vast champion pool to outsmart Fnatic in ways we couldn’t see during their group stage matches.

As much as I want to cheer for the home team, when money is involved I’m going all-in on the Asian hype train. Using Monkey Knife Fight I’ll start game one by entering their “Over Under 2x” contest. Correctly guessing if Caps will have over/ under 4.5 kills, and Baolan over/ under 2.5 deaths will double your money.

“Rapid Fire 4/5” asks you to predict a winner in four out of five matchup categories. For example, will Bwipo or Broxah have more assists? Will Caps or JackeyLove have more cs? Choose 4/5 correctly and you will triple your money.

Devoted pros like Rekkles have been working nearly six years alongside Fnatic to take home a dub and I doubt they plan to back down now. On paper, both teams can win; it’s going to come down to who shows up in the finals—Invictus or Fnatic. LPL or LCS. The east or the west.

Be sure to catch the finals opening ceremony this Saturday at 2:30am CT.