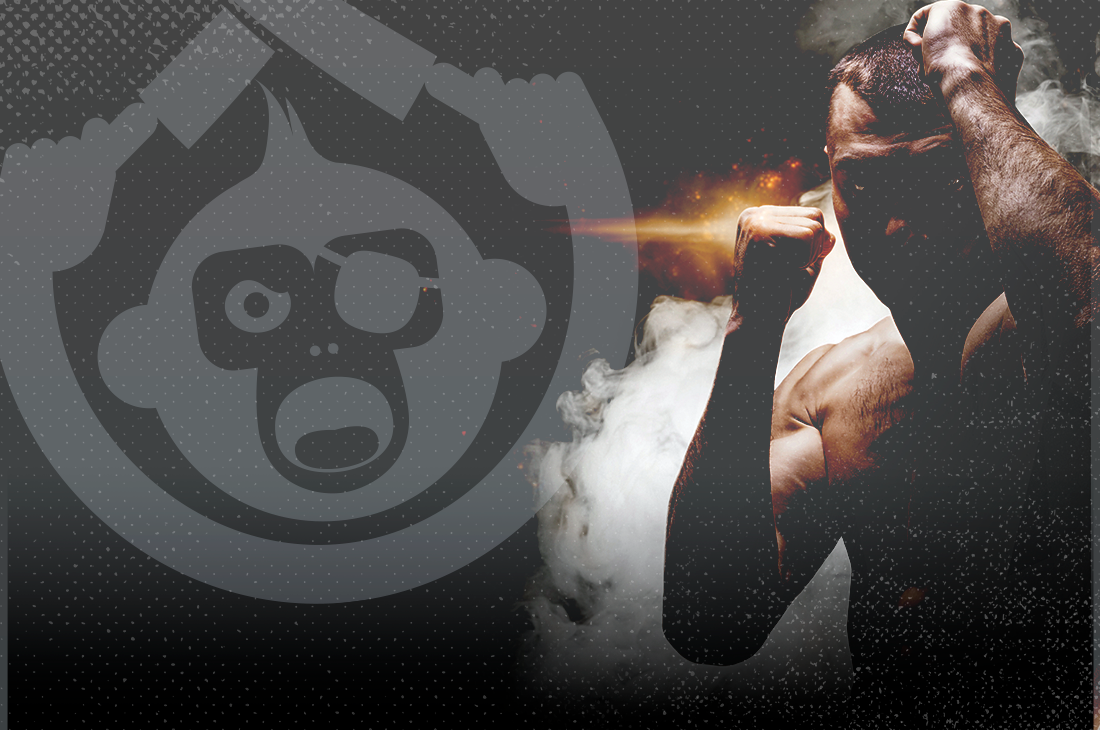 Conner gives his preview for the co-main and main events headlining UFC 252: “Sugar” Sean O’Malley takes on Marlon Vera in a battle of bantamweight contenders. O’Malley puts his undefeated record (12-0) on the line against Vera (15-6-1). O’Malley comes into the match having knocked his opponents out in eight of his 12 career fights.

Can he keep riding his hot-streak, or will Vera, who’s slow fight rate could play into O’Malley strategy, pull off the upset?

In the main event, Daniel Cormier takes on Stipe Miocic in the final trilogy fight of one of the most historic heavyweight rivalries inside the octagon. This will be DC’s final fight, as he wraps up his legendary UFC career, unless he magically gets offered another title fight, to which DC even said would be unlikely.

Can DC go out on top with a belt? WIll the former Olympian and captain of the 2008 US Olympic team in Bejing outwrestle and possibly submit Miocic?

Over at MonkeyKnifeFight.com, we have the fantasy points lines set. With those numbers in mind, Conner previews the two fights and has his recommended plays to follow.

You can check out all our contest for UFC 252 HERE!