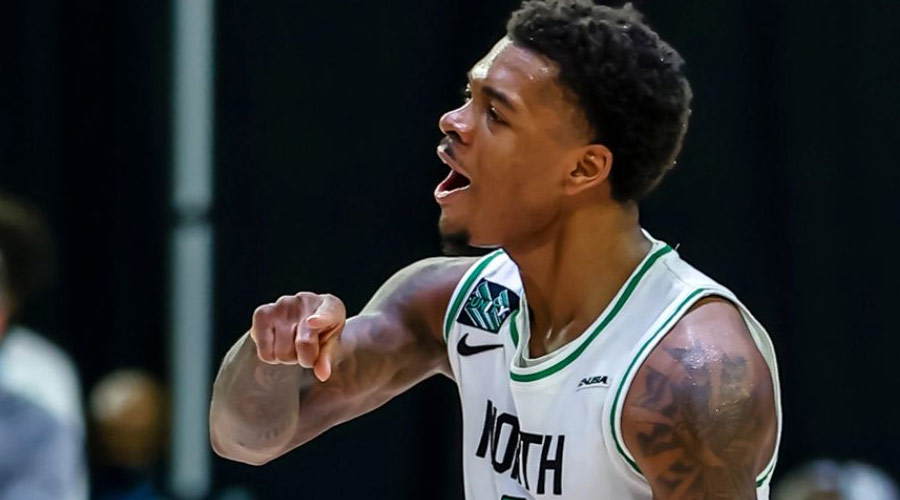 The Round of 32 for March Madness features some great matchups and there’s plenty of opportunities to win some cash while enjoying your Sunday Funday on Monkey Knife Fight.

If you haven't checked out our early slate picks for Sunday courtesy of MKF analyst, Scott Cullen, be sure to give those a read over. But you're here for the late slate, so let's dive in.

Here are my top Monkey Knife Fight picks that can hopefully make your Fantasy Basketball Sunday a profitable one.