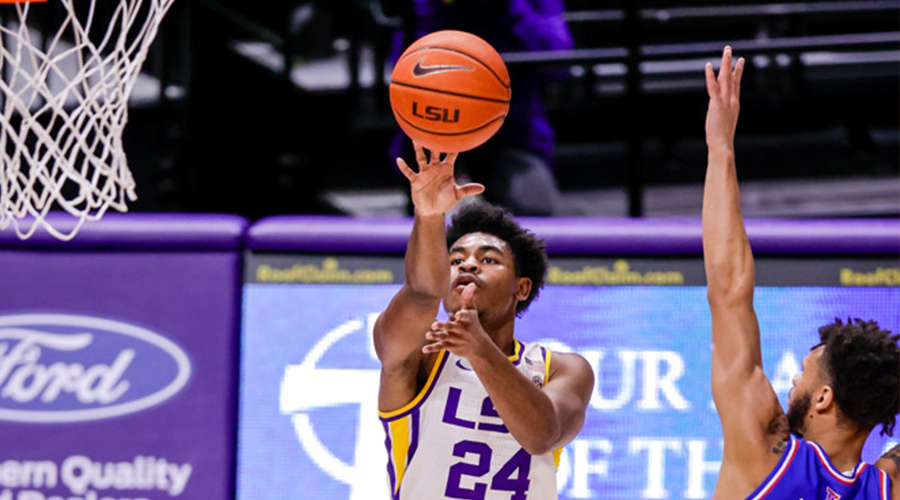 We we progress through the Round of 32, the stakes are increasing so are the awesome matchups on Monkey Knife Fight.