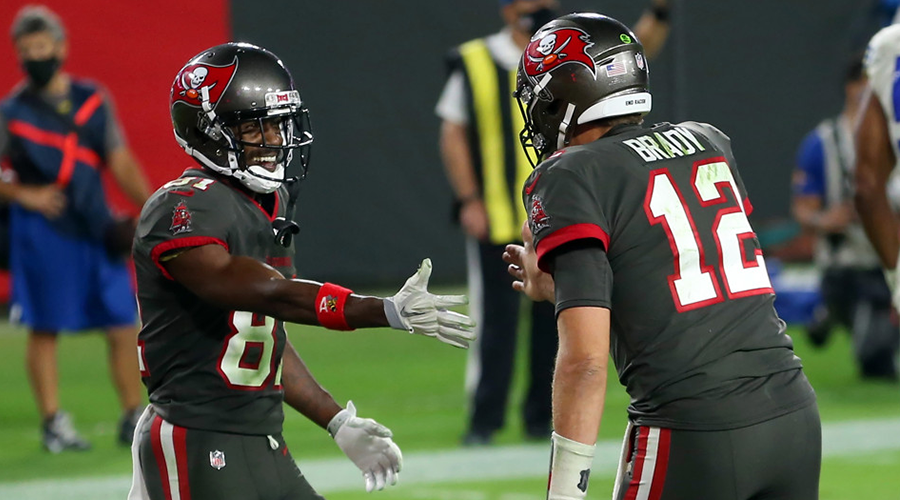 It is here. WE HAVE MADE IT. The NFL season kicks off as the defending champion Tampa Bay Buccaneers host the Dallas Cowboys. The MKF Live crew has your back all NFL season long with NFL picks, NFL plays, NFL analysis and even a lot of obscure Jaguars references.

Play Fantasy Football
Contests and lines offered may change up until the start of the event.