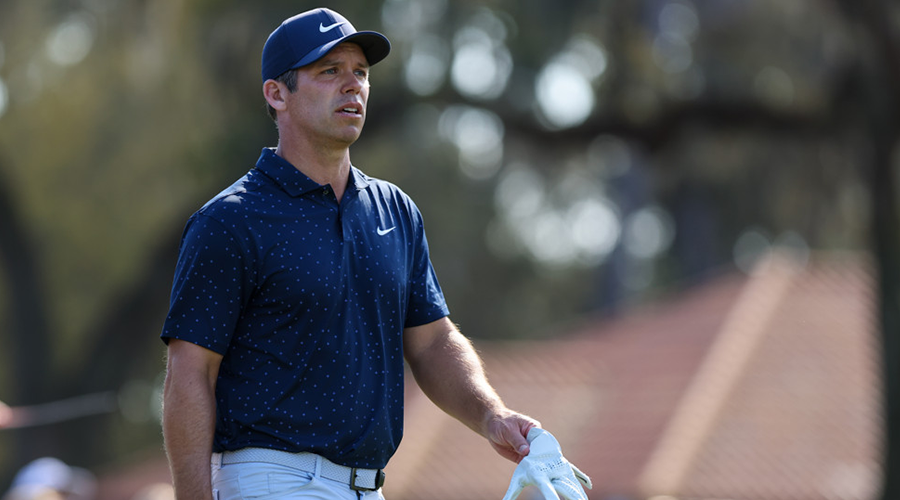 This week’s stop on the PGA Tour is the Valspar Championship and Monkey Knife Fight’s Eagle Eye contest adds some spice to the event.

The Eagle Eye Fantasy Golf contest allows you to pick three golfers for your team and if all three make an eagle in this tournament, you get a share of this week’s $5000 prize pool, which rolled over from the RBC Heritage. 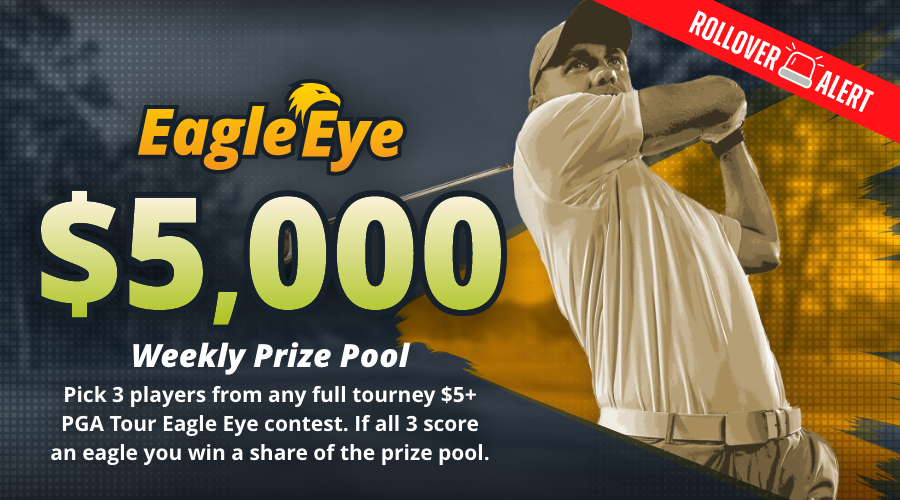 I have a few guidelines for making Eagle Eye Monkey Knife Fight picks:

Here are some possibilities to consider when making your MKF Eagle Eye picks for this week’s Valspar Championship!

This is suddenly Casey’s course as he is coming off back-to-back wins in 2018 and 2019. He knows the course, has had great success at the course, and that success included eagling the fifth hole in 2019.

Casey missed the cut at his last tournament, the RBC Heritage, but that snapped a streak of eight straight which included four Top 10 finishes. Casey’s eagle rate of one every 120 holes this season is not particularly strong but he is getting picked for his prowess at this specific course.

Bubba is a notorious big hitter who tied for fourth at The Valspar Championship in 2019 and has one of the best eagle rates on The Tour. His rate of 62.2 holes per eagle ranks fourth behind Justin Suh, Bryson DeChambeau, and Ryan Palmer.

Rose finished seventh at The Masters in early April then was tied for 11th last week at the Zurich Classic of New Orleans. He does not always play the Valspar Championship but has three Top 10 finishes at Innisbrook, going back to when it was the Transitions Championship.

That includes a fifth-place finish in 2018, when Rose eagled the 11th hole.

A consistent veteran whose last missed cut was US Open in September and ranks third in eagle rate this season.

Tied for fourth last week and has made seven straight cuts.

Finished in second place last week at the Zurich Classic of New Orleans and second place at the 2019 Valspar Championship, when he eagled the first hole.