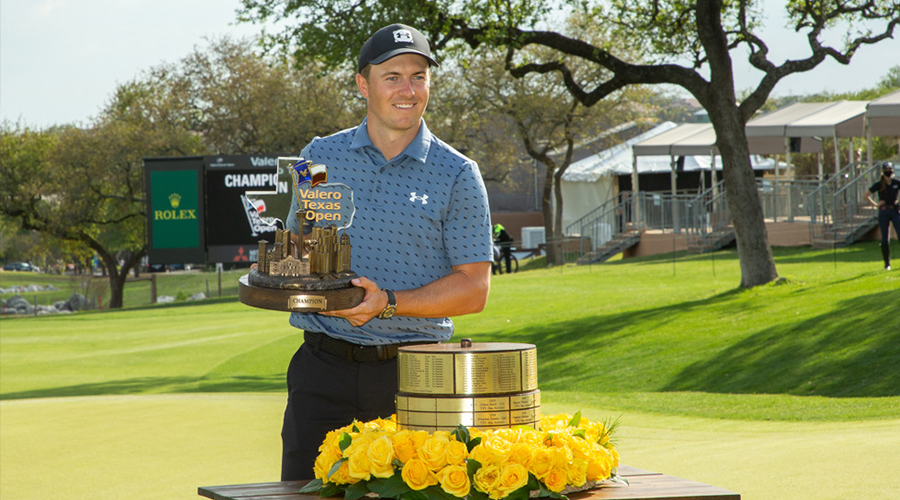 It’s a little-known fact that if you make an eagle during the Masters Tournament, the Green Jackets of Augusta National Golf Club will reward you with a set of crystal goblets. Well, they must have a lot of crystal, because each year they give out plenty of goblets.

It’s for this reason Monkey Knife Fight has created an awesome contest to celebrate Eagles at Augusta! 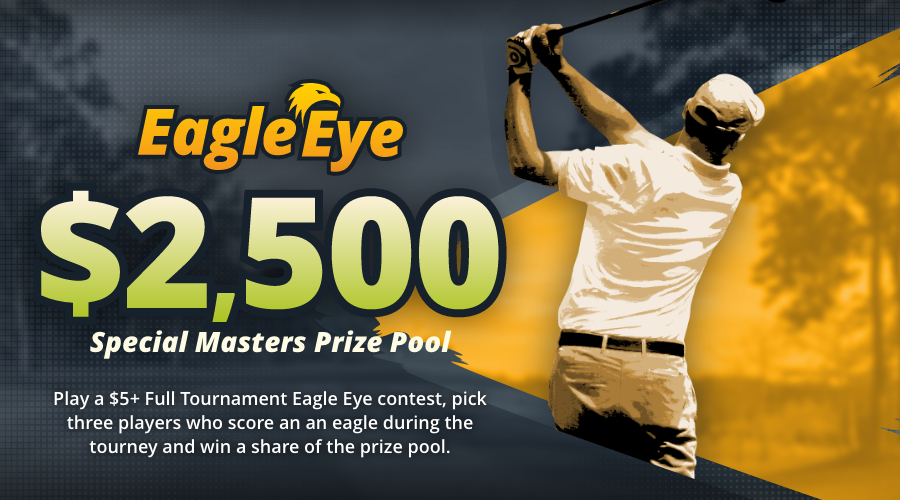 This is like arriving at a Monkey Knife Fight with a bazooka.

In a tournament known for players famously making eagles, your friends at MKF are opening up the bank and offering a $2,500 prize pool to anyone who can correctly pick three different Masters’ participants who each make an eagle during the tournament.

Just one eagle each! Here’s why you have to enter:

Cross reference all of those facts and select three of the following to win part or all of the $2,500 prize pool.

Let’s start with the most obvious choice, Bryson DeChambeau.

Whether he drives it straight or not, he will have scoring irons into a few Par 5’s and will make an eagle.

Aside from the bombing Bryson, here’s a couple more eagle machines on tour: Tony Finau, Xander Schauffele and Louis Oosthuizen.

Now for the statistical sleepers. Those guys your buddies won’t know and will certainly play a key role in winning this contest.

Carlos Ortiz leads the PGA Tour Total Eagles and is tied for second in Par 5 Eagles. I don’t know what eagle is in Spanish, but he says it often.

Along with him there’s Corey Conners, Sungjae Im and Masters rookie Will Zalatoris.

The course is going to play firm and fast. That means huge drives and shorter second shots into those four Par 5’s. Pick three names from above or dive in and find your own three. Either way get in the $2,500 Eagle Contest and win yourself some cash. 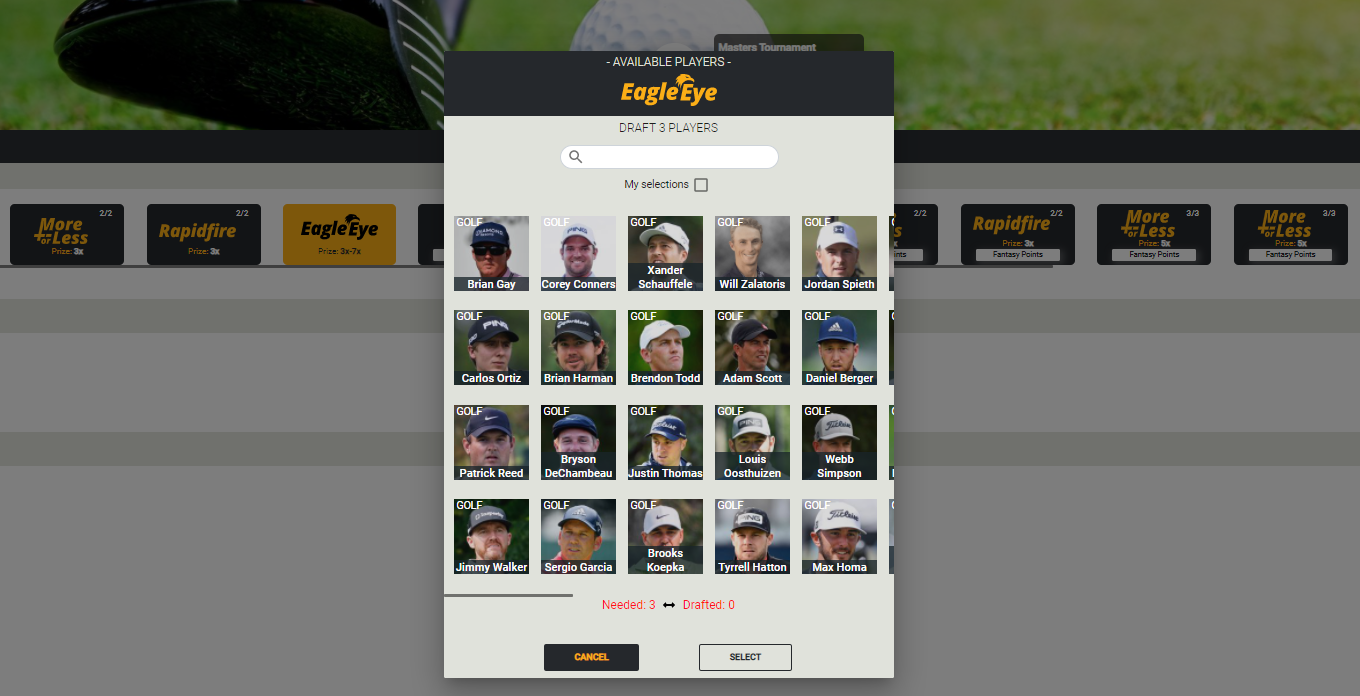 Remember, I don’t create these contests, I’m just hear to tell you how to win them.

Keith Stewart is a 5-time award-winning PGA Professional with 25 years of experience in the golf industry. His network of players, coaches and insiders can be heard every week on air. He’s the host of the ProShow on ESPN 920 AM in New Jersey. The country’s #1 gambling market tunes in to him every week for his take on the pop-culture world of golf.