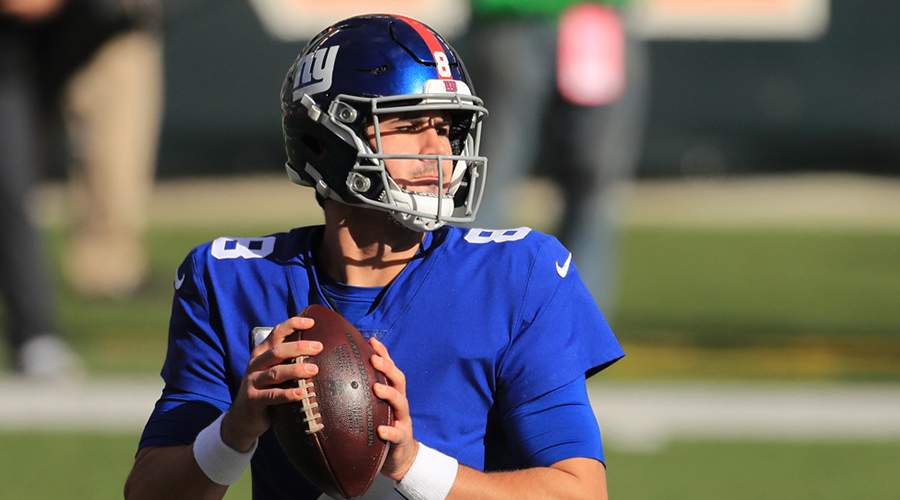 We are on to Week 2. The New York Giants visit the Washington Football Team in an NFC East showdown on Thursday Night Football. Daniel Jones and Taylor Heinecki are featured in our More or Less contest, while Saquon Barkley, Sterling Shepard, Terry McLaurin and Antonio Gibson round out the four position players and their Rushing/Receiving Yards projections.

Play Fantasy Football
Contests and lines offered may change up until the start of the event.