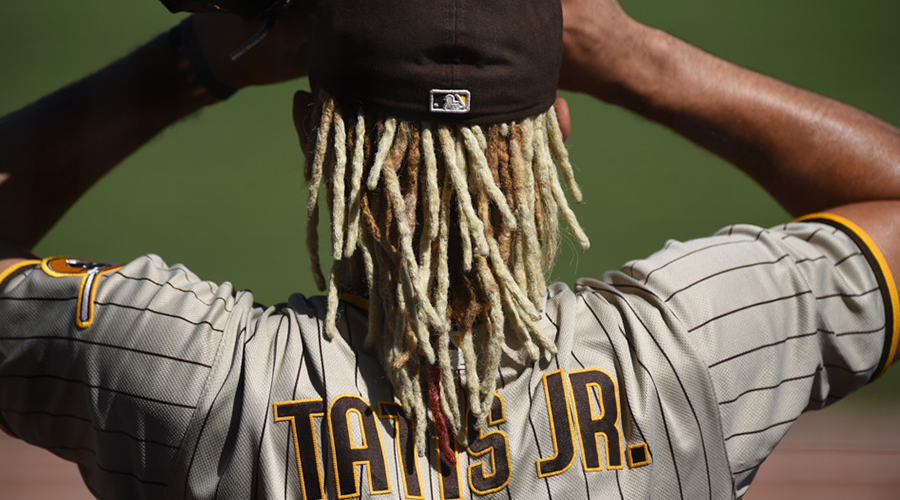 This week, the pitching matchups tend towards more effective starting pitchers but there are still opportunities to find vulnerable pitchers, those are that are more likely to surrender home runs, and that’s the name of the game.

Reminder: For any MKF Home Run Derby contest of $5 or more, if all three of your selections hit home runs, you share in the $10,000 prize pot which has now rolled over for three weeks. 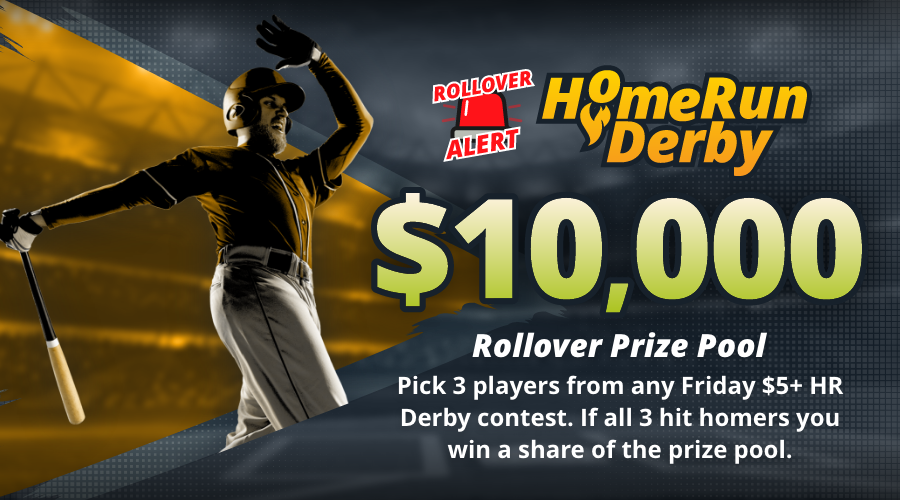 Here are some Monkey Knife Fight Picks to keep in mind when playing MLB Home Run Derby Friday on MKF.

The Astros second baseman is sizzling hot at the plate, with nine home runs in his past 16 games, so a matchup against Detroit’s Wily Peralta, who did not pitch in 2020 but since 2019 has allowed nine home runs in 46 2/3 innings.

The Reds are at home against the Atlanta Braves, with Drew Smyly starting on the mound, and the Reds right fielder has hit four home runs in 64 plate appearances against left-handed pitchers this season and is 4-for-10 in his career against Smyly, with three doubles.

We are talking small samples here, but Mountcastle has faced Blue Jays starting pitcher Alek Manoah twice in his major league career and homered both times as part of his three-home-run game last Saturday. How can you argue with that? Mountcastle has hit seven home runs in 20 games this month.

The Cardinals left fielder has hit 14 of his 15 home runs against right-handed pitchers and faces Pirates starter Wil Crowe, who has had some trouble keeping the ball in the park.

The reigning American League MVP leads the White Sox with 12 home runs and has hit six of them in 74 plate appearances against left-handed pitchers going into Friday’s game at Seattle, with the Mariners sending Yusei Kikuchi to the mound.

Tatis is a default setting for the Home Run Derby. He has mashed 22 home runs in 58 games, including five in the past 11 games, and he is at home against the Arizona Diamondbacks, who have Corbin Martin on the bump and Martin has allowed 11 home runs in 35 career innings in the major leagues.

Not only does the A’s first baseman have 20 bombs this season but he has two home runs in six career plate appearances against San Francisco Giants starter Johnny Cueto.

The Dodgers’ first baseman is a consistent power source and leads the Dodgers with 14 home runs this season. He also has two home runs in 12 career plate appearances against Chicago Cubs starter Jake Arrieta.