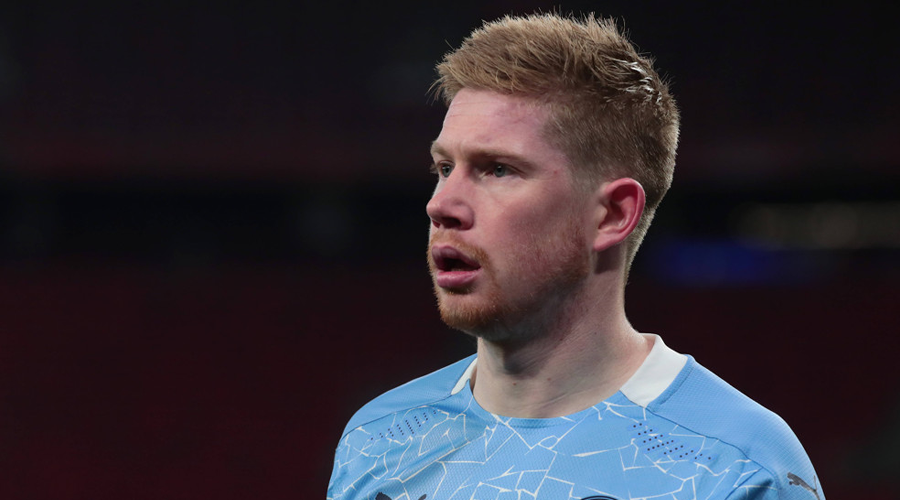 Two spots in the semi-finals of the prestigious Champions League await as the quarter-finals draw to a close.

We break down some Monkey Knife Fight picks to consider when playing Fantasy Soccer this Wednesday afternoon on MKF.

De Bruyne has missed significant time on the pitch in this year’s Champions League with an injury. Still, he has scored two goals along with four assists, testament to his skill and offensive capability even with a smaller sample size. In just four matches, he has taken seven shots, of which four have been on target. Expect this to be a game with a quicker pace of play, which will leave gaping holes in the middle third of the pitch. Exploiting just that is De Bruyne’s unique selling proposition.

Dortmund will have to make the play in this game because they have to win to qualify. Manchester City is a dangerous team to do that against because of their incredible counter-attacking capability. Reus has had a decent season but it’s going to be tough to break down this City team defensively. Reus has taken 11 shots in this season’s Champions League over a period of nine games. Four of those have been on target at a rate of well under 0.5 shots on target per game. The probability is with fewer than 1.5 fantasy points for Reus.

I like probability and mathematics as the base reasoning for More or Less on Monkey Knife Fight. For this market, however, it is an instinct-driven decision. Here’s why. Real Madrid are leading this tie 3-1. The counter-attack will be a crucial factor in this game. A goalless draw is rather unlikely. Karim Benzema has scored in his last 16 Champions League appearances, a joint record. He has also opened the scoring for Real Madrid in five of their previous seven matches. He has also had an average of two shots on target per game in the Champions League (14 in 7 games).

Liverpool and the Champions League are an enigmatic pair together. Even though Liverpool have all the running to do, it would be an errant call to discount their potential, led by Salah at the top. Salah has been in good form, scoring in four of Liverpool’s last five matches. He has had 11 shots on target in nine games in this competition to date. He has also scored six goals in this period.