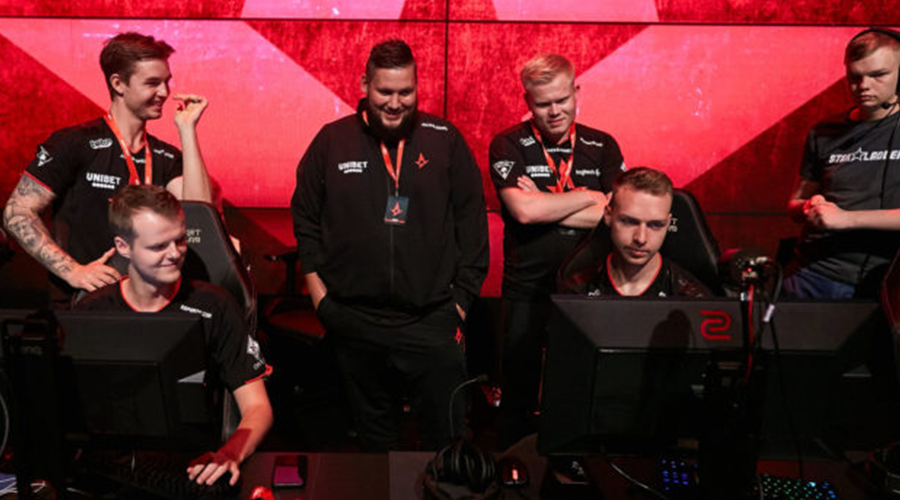 The second-ranked team in the world (Astralis) faces No. 3 (Gambit) in the ESL Pro League on Thursday. This is the play-in of the competition. The winner of this game will advance to the semi-finals. 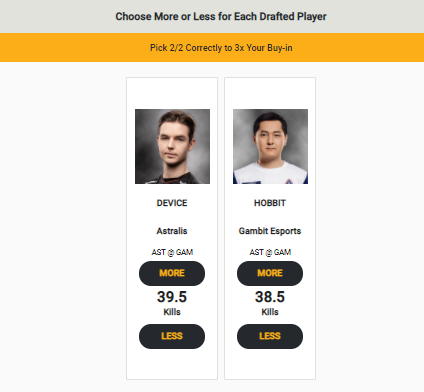 The most influential factor when it comes to CS:GO kills is the level of aggression. In CS:GO, long-range specialists using weapons like the AWP or a rifle, will likely accumulate more kills because they are usually the last to engage. Device has been one of the best long-range proponents in pro CS:GO for years.

Astralis are the No. 2 team in the world. They went through a tumultuous 2020 but have now returned to the position they belong. Gambit Youngsters have made tremendous progress up the ranking, up to No. 3 in the world. Despite these two teams being so close to each other on the rankings, there is a discernible difference in the skill level. This is important because it’s likely that Astralis will dominate Hobbit.

Hobbit has a kill rate of 0.72 per round over his career (17,672 kills over a period of 24,392 rounds). That’s high but may not be enough against a team like Astralis, particularly if this is done in two maps, which is not implausible. 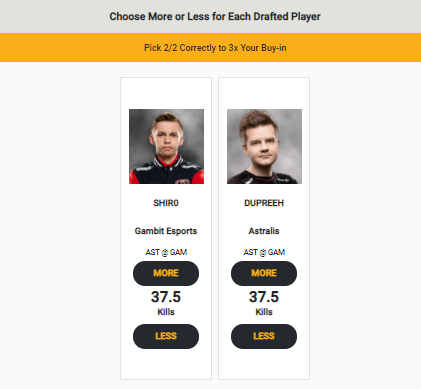 Gambit’s unprecedented CS:GO rise has been led by Shiro at the helm. At just 19 years of age, Shiro has racked up close to 13,000 career kills. More impressively, he has managed to achieve this at a startling rate of 0.77 kills per round. He is as proficient from close range as he is with the AWP or rifling. His K/D ratio of 1.44 is one of the best in professional CS:GO. All the factors point to him having another solid kill game, which should rise over 38.

Dupreeh is a fantastic player. In fact, he is one of the best in the world. However, his role in this Astralis team is slightly different. He has a career kill rate of 0.72 per round. He has managed close to 35,000 kills in his career at a stellar headshot rate of 50%. Despite these numbers, his modus operandi is usually a bit more methodical and concerted instead of aggressive. If Astralis or Gambit win 2-0, he is unlikely to have 38 kills. Even if it goes to a third map, his style may leave him with fewer than a total of 38 kills.