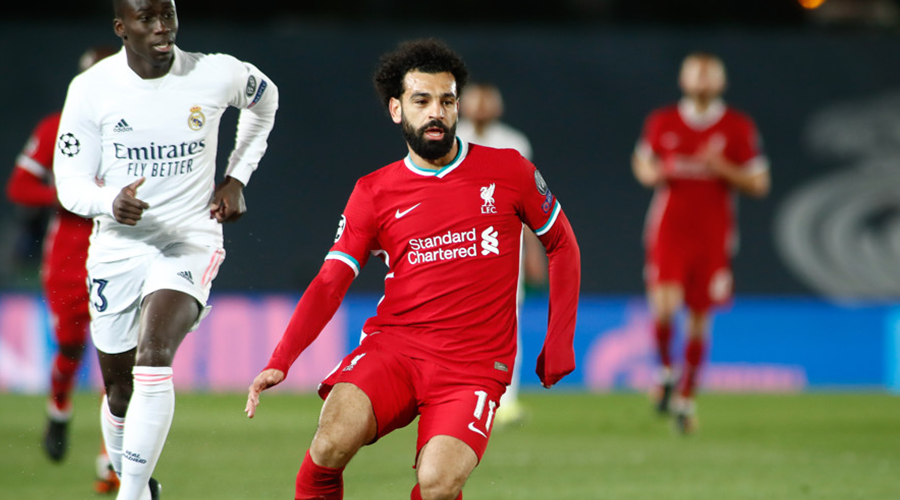 The EPL schedule rolls on at a quick pace with another packed set of games on Saturday. We take a look at some More or Less markets for you to consider for your MKF soccer action.

Chelsea’s defense was less than reliable at home against West Brom last week. Manager Tomas Tuchel will first want to shore up that defensive line-up before moving to attack. Benteke has had a decent season, scoring five goals so far, second in his club. He has taken 45 shots, also second in Crystal Palace this season. Despite these solid numbers, I’m skeptical about whether Benteke will be able to break down Chelsea’s defense and get more than one shot on goal.

Mason Mount: MORE THAN 0.5 FANTASY POINTS
I’m quite surprised Mount needs just one shot on goal in this market. That’s because he has been a vital player in the final third for Chelsea this season. He has scored six goals along with three assists, third in Chelsea this season in both metrics. He has also taken a total of 60 shots despite not starting all games. He might not score or assist but he should have at least one shot on target against a struggling Crystal Palace team.

Salah has proved his quality and composure for several seasons now. He is no longer reliant on his colleagues to score goals, which is an impressive facet. He has scored 18 goals this season, second in the entire EPL. If he adds to that tally, he automatically takes his fantasy tally to over 3.5 fantasy points (with one goal and one shot on target). Against Aston Villa, that is more likely than it is unlikely.

Watkins has had a steady season so far, leading his club in goals scored with 11. He is also ninth in the goal-scoring charts in the EPL. He had a terrific outing against Liverpool in a 7-2 thrashing not too long ago. However, Liverpool will be desperate to end their season with some pride. Just based on the low probability of him scoring against one of the best defenses in the league makes less than 2.5 fantasy points a strong possibility.