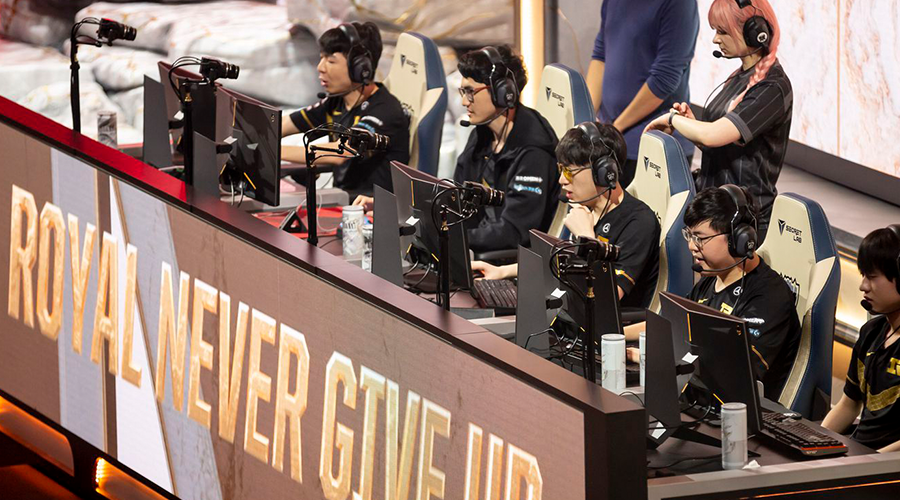 In technical terms, this is only one half of Round 4 of LPL’s spring split playoffs. The winner has the chance to move on directly to the semi-finals. Even with just one game, Monkey Knife Fight is offering several markets for you to indulge in mid-week League of Legends action. 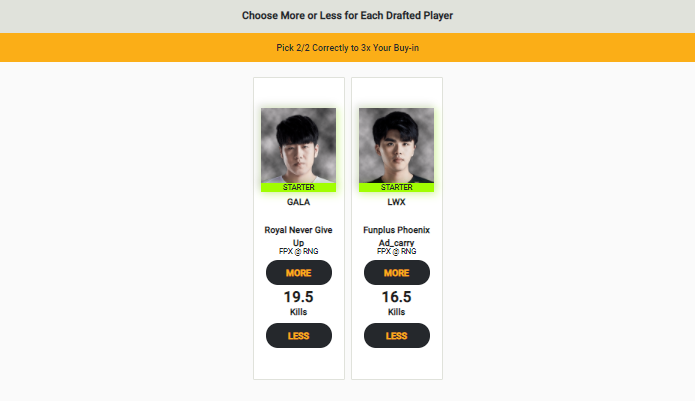 Gala led the LPL in kills in the regular season. He racked up 205 kills at an astounding rate of 5.54 per game. That’s laudable for several reasons. One, his efficiency didn’t dwindle despite this excellent kill production. He had a KDA of 7.19 during the regular season with a death rate of just 1.54. That’s atypical because kill production and effectiveness are inversely related in League of Legends. Two, he also led the LPL in creep score (330.81 per game and a CSPM of 10.31).

There is also the factor of pace of play. The LPL is a much quicker league than the LCK, which usually results in several more kills than deaths. Gala, in this form, should ease to 20 kills, possibly even before the third map.

Lwx has been the standout performer for his team through the previous few splits in the LPL. He averaged 5.26 kills per game in the regular season of spring this year. More impressively, he has managed to improve on that kill production rate in the playoffs, albeit with a smaller sample size, putting up 5.38 kills per map in eight games.

Let’s extrapolate his numbers to analyze this matchup. Assuming FunPlus Phoenix are beaten in three maps, which is implausible considering their excellent playoffs form, Lwx will still have close to or over 15 kills.

If this matchup goes to four maps, it’s almost certain Lwx puts up 17 or more kills. 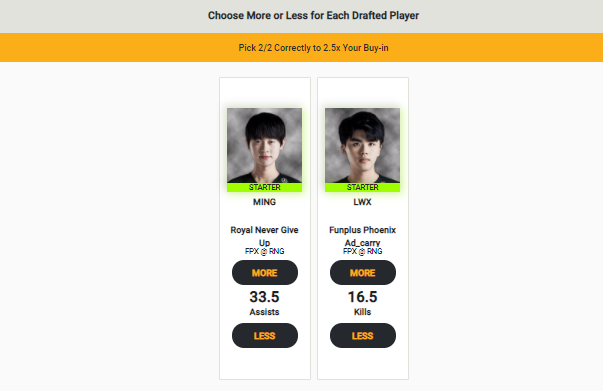 Ming’s previous stats may not be the most influential factor in him putting up over 34 assists. RNG is undeniably the team to beat in this matchup.

This will come down to whether you expect this contest to go to a fourth map. FunPlus Phoenix have been in terrific form right through this postseason. Even though RNG have a distinct skill advantage, I’d back FunPlus to be dominant in at least a few team fights, which should result in the team picking up a few neutral objectives - either elemental dragons or a baron - which will take this to a fourth map.

In that case, Ming, who had averaged 10.43 assists per game to lead the LPL during the regular season, should cruise past 34 assists.