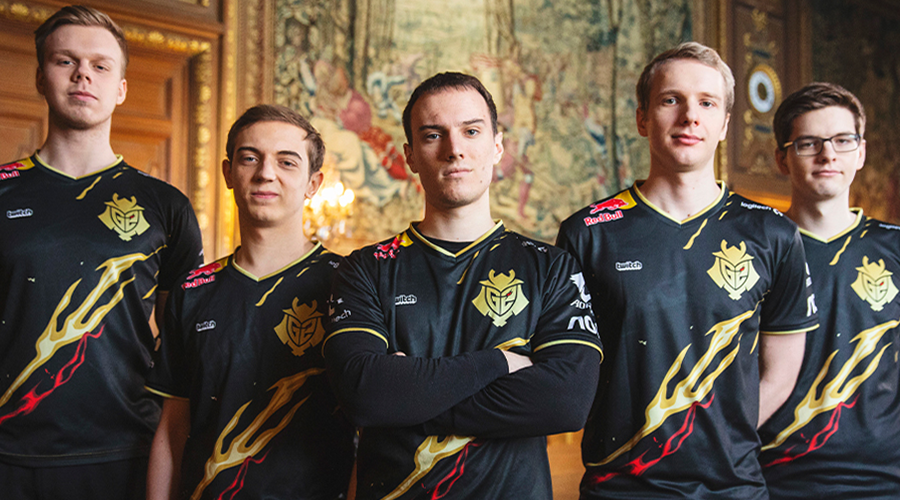 There is plenty of action on Saturday from the League of Legends world, including semi-finals from both the LCS and the LEC.

Here is a breakdown of some LoL Monkey Knife Fight picks for April 10th's esports slate. 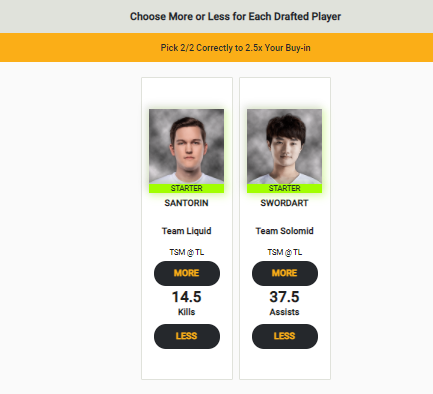 Let’s start with an important point to note for fantasy League of Legends. A jungler’s role isn’t necessarily to rack up too many kills. Instead, a jungler is usually tasked with flanking into team fights. Santorin has done that well right through the season. From a kill standpoint, he averaged just 3 kills per map in the regular season. And that number is not going to drastically increase either. Santorin has a high chance of registering 15 kills only if this matchup goes to a fifth map, which is unlikely based on simple probability. Santorin requiring 15 kills seems extremely high at face value.

The reason MKF offers you More or Less on assists for support players is because that’s their Key Performance Indicator (KPI). SwordArt has not found the change of pace from China to North America too hard to adjust to. He has eased himself to a commendable 8.89 assists per map in the regular season of spring in the LCS. While that’s solid, it doesn’t usually translate to over 35 assists in a playoffs match. If this was the LPL, where the pace of play is quicker, then he would have had a fair shot. Not in the slower pace of the LCS. If this goes to five, he will have over 38 assists, but that isn’t likely. 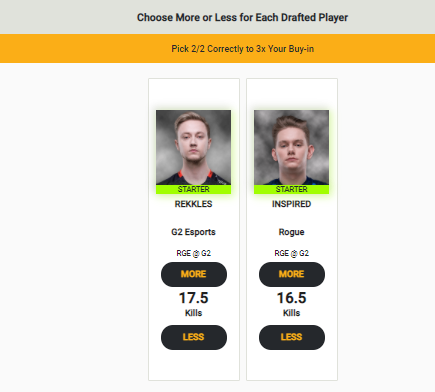 G2 changed the dynamics of the esports world towards the end of 2020 with shrewd acquisitions to both their CS:GO and League of Legends rosters. One of those inclusions was Rekkles from Fnatic. He has provided a higher return on his investment with some stunning returns in his first split with G2. In the regular season, he managed 5.61 kills per game at a KDA of 12.61. He even had a creep score of 317. These are sensational numbers, by any point of comparison. The sample size is relatively large too. If he can maintain his offensive production to even a factor of 80%, he should cruise past 18 kills.

Inspired has been steady right through the season. MKF have budgeted for a bit more aggression from Inspired. The difference in that style of play is why less than 16.5 kills is extremely compelling. Inspired had 3.56 kills per game during the regular season at a KDA of 5.53. His defense was noteworthy because he had just 1.89 deaths per game. However, this market is not for fantasy points but for kills only. G2 is, without a doubt, the better team in this matchup, which is another reason to back Inspired for fewer than 16.5 kills.