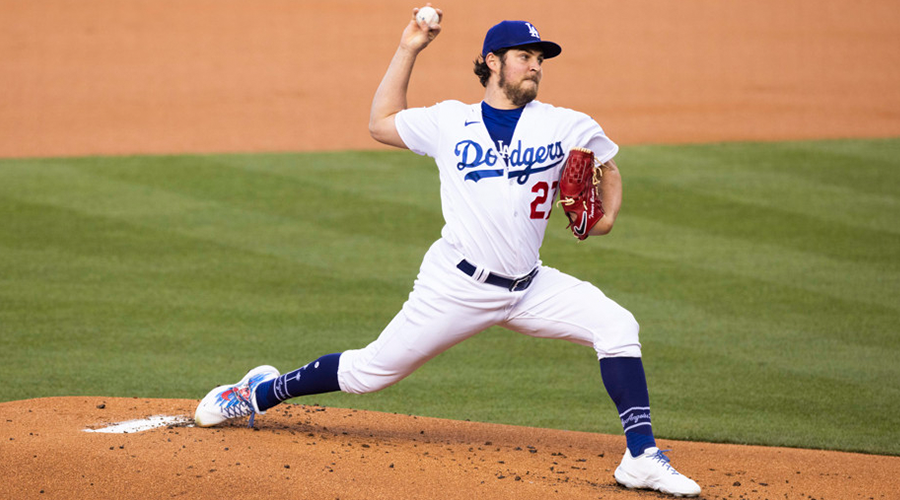 Don't forget, the $5,000 Home Run Derby contest is up for grabs! Just pick three players to all hit a home run, and if you play a minimum $5+ contest, you'll win a share of the $5K bonus prize pool! 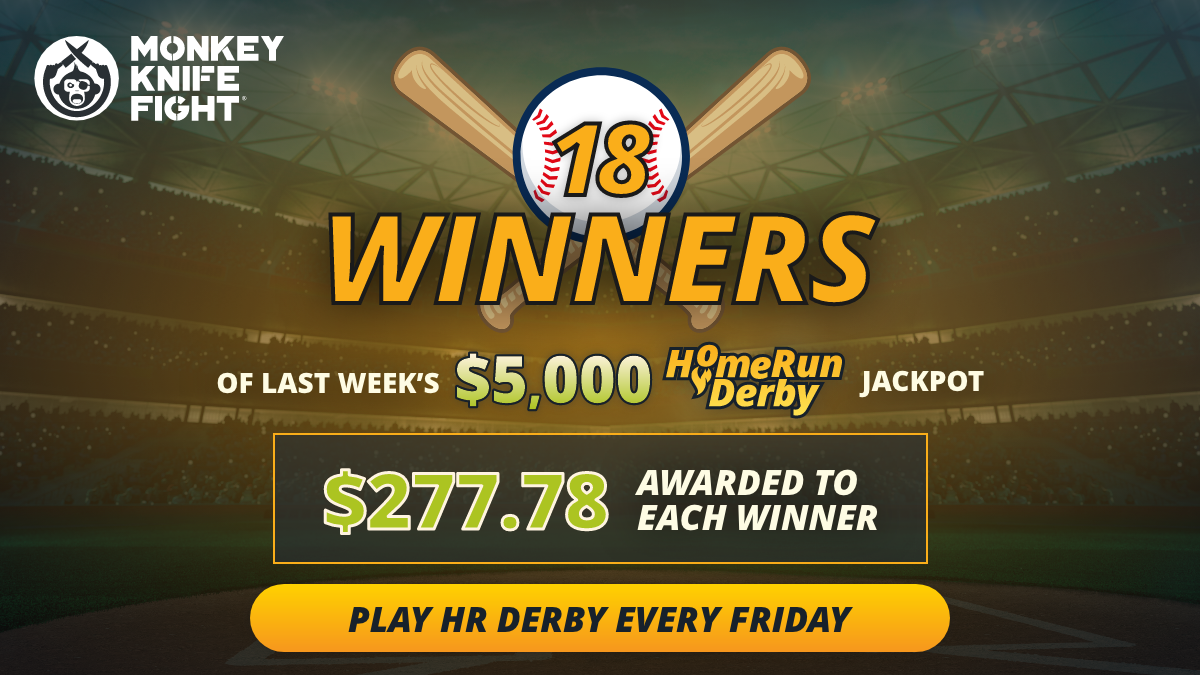 You can find my picks for the Home Run Derby contest here to help you win!

Here are some Monkey Knife Fight picks to keep in mind when playing Friday’s MLB schedule!

It looks like the Blue Jays have fixed the southpaw who was walking more than seven batters per nine innings last season and Ray has landed in a groove in which he has recorded at least nine strikeouts in six of his past eight starts. He is facing a Baltimore Orioles lineup that does make contact, with the fourth lowest home strikeout rate (20.9%) in MLB, but it’s hard to ignore Ray’s recent dominance.

In 11 starts this season, Burnes has recorded eight or more strikeouts nine times, and the two games in which he finished with less than eight, he had seven strikeouts. The question is whether he can do it in Colorado, where it is obviously a hitter-friendly park and the Rockies have the lowest home strikeout rate (20.2%) in the National League.

In a similar context to Burnes, Rodon has recorded at least seven strikeouts in 10 of his 11 starts this season, but he is facing a Houston Astros lineup with the lowest home strikeout rate (17.8%) in MLB.

The Astros right-hander has recorded seven or more strikeouts in five of his 11 starts and is going against a Chicago White Sox lineup that has a lower-than-average road strikeout rate (23.4%) so it might be a tough ask for at least seven strikeouts in this particular game.

The Dodgers’ agitator will be one of the more interesting pitchers to watch in the coming weeks, as MLB attempts to crack down on pitchers using sticky substances on the ball. Bauer has eight or more strikeouts in eight of his 14 starts but only once in his past four starts. He matches up with an Arizona Diamondbacks lineup that has a lower-than-average home strikeout rate (22.0%).

The Angels right-hander has seen a spike in his strikeout rate this season, up to 10.8 K/9 and has at least six strikeouts in five of his nine starts. The real benefit for Cobb is that he goes against a Detroit Tigers lineup that has the highest road strikeout rate (28.5%) in MLB.

Even if this has not been a vintage Mookie Betts season, he can still get on base, to the tune of .363 against left-handed pitchers and .388 on the road heading into Friday’s game at Arizona, where the Diamondbacks send Caleb Smith to the mound.

This is a substantial number to cover, especially when facing a team as strong as the Tampa Bay Rays, but the Rays do have a higher-than-average road strikeout rate (26.0%) so it’s possible that Kikuchi could get there. He has at least seven strikeouts in six of his 12 starts.

San Francisco’s crafty veteran has recorded five or more strikeouts in four of 10 starts, including twice in his past eight starts, so even if the Philadelphia Phillies tend to strikeout more (26.0% on the road), Cueto is not a consistent strikeout threat at this stage of his career.

The Reds prospect had five strikeouts in 4 2/3 innings in his major league debut and had 12.5 strikeouts per nine innings in six starts at AAA before getting called up. He goes up against a San Diego Padres lineup that has a lower-than-average home strikeout rate (22.1%).

The splits work in favor of the Rays outfielder, who has a .458 slugging percentage against left-handed pitchers and .468 on the road heading into Friday’s game at Seattle, with Yusei Kikuchi on the mound for the Mariners.

One of the big breakout performers in baseball this season, the Reds outfielder has a .429 on-base percentage against right-handed pitching and a .403 OBP on the road, going into Friday’s matchup with Chris Paddack and the San Diego Padres.