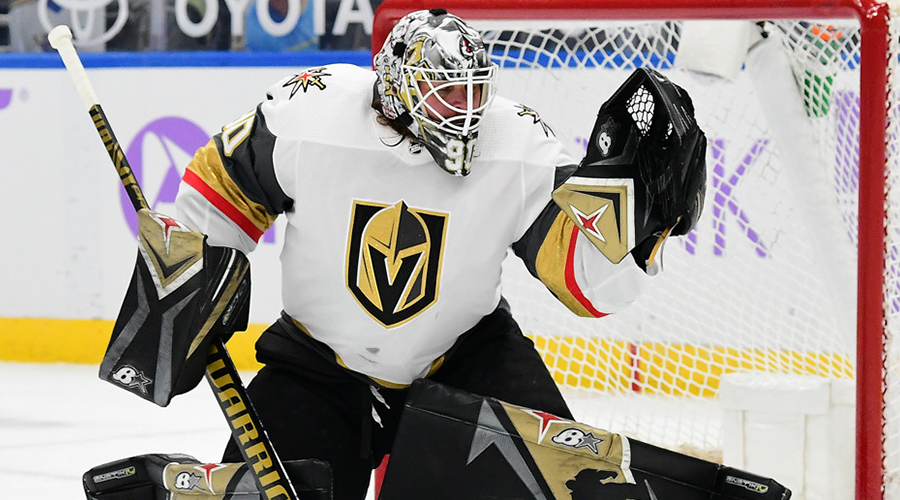 Here are some Monkey Knife Fight picks from a More or Less perspective to keep in mind when playing Thursday’s Fantasy Hockey action on MKF.