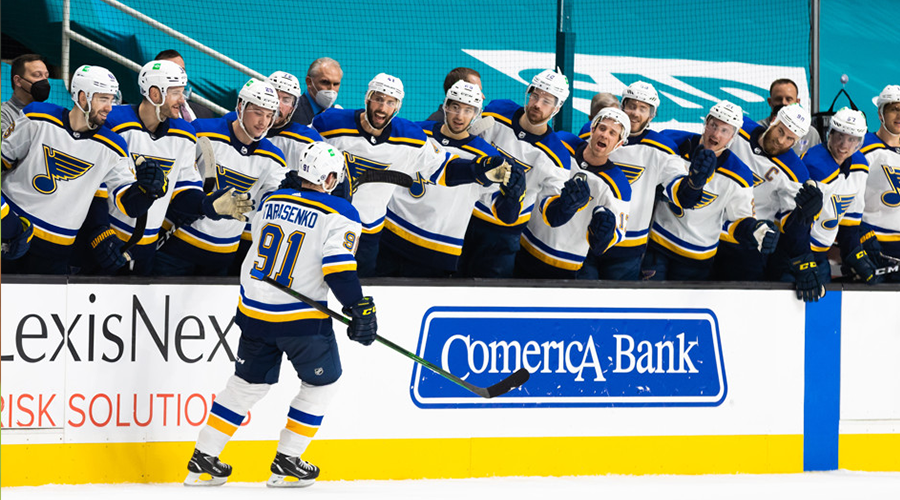 There’s seven games on the NHL slate tonight and there’s plenty of awesome matchups to play on Monkey Knife Fight!

Here are some More or Less Monkey Knife Fight picks to keep in mind when playing Monday’s NHL action on MKF. 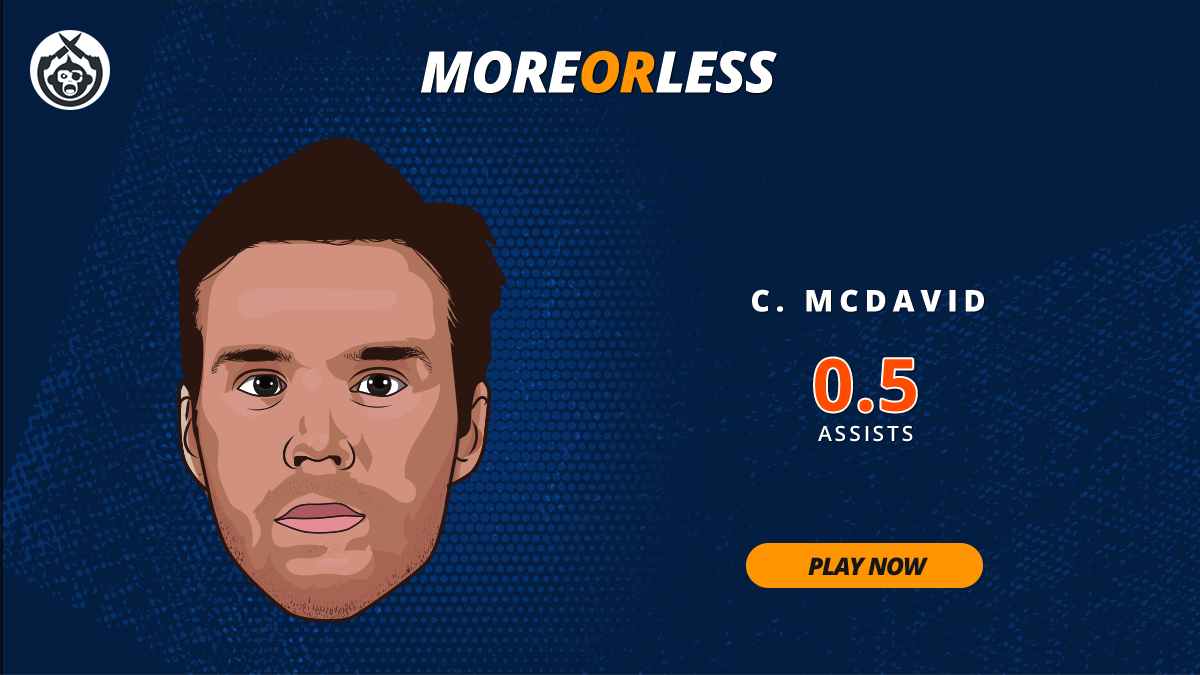