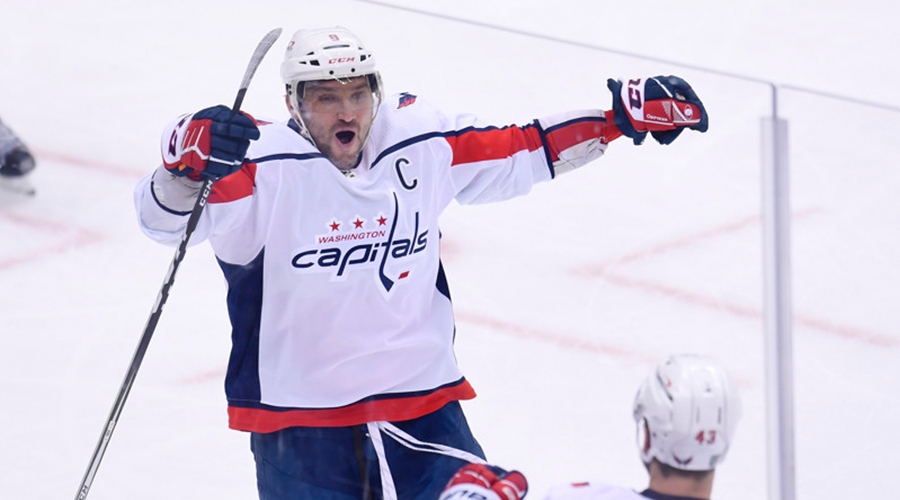 Tuesday night brings a busy night of action in the National Hockey League, with nine games on the schedule. Monkey Knife Fight has Fantasy Hockey contests for every games to add to the excitement.

There are a couple of games involving playoff teams but several more than have playoff implications.

Here are some Monkey Knife Fight picks from a Star Shootout angle to consider when playing Tuesday’s NHL action on MKF.

The easy thing to do with Martin Jones is look at a .905 save percentage and take the under on saves because he has been a below average goaltender for three seasons but then in the past three weeks he has a .942 save percentage and is averaging 30.4 saves per 60 minutes. So, how confident should one be in the new and improved Martin Jones? Maybe at least a tiny bit confident. The other, and perhaps bigger issue, for this game is that Jones is facing the Anaheim Ducks, the team that is generating the fewest shots per 60 minutes (25.5) in the league and that likely steers the total lower.

On home ice this might be easier, because Vasilevskiy is rocking a .946 save percentage on home ice but on the road, his .921 save percentage leads to an average of 27.5 save per 60 minutes. The Lightning are taking on Columbus, though, and the Blue Jackets are only generating 26.7 shots per 60 minutes on home ice, which ranks 28th in the league, so even if Vasilevskiy is great, he might not face enough shots.

Ovi is a on a good run right now, with 11 goals, five assists, and 51 shots on goal in the past 13 games. However, he is notably more productive on home ice, is facing a New York Islanders squad that is allowing 2.07 goals against per 60 minutes at home (which is effectively tied for second best in the league), and while Ovechkin has three points in two games against the Islanders this season, he also has a total of four shots on goal so that Islanders defense seems like a safer side than counting on offensive fireworks from the Capitals sniper.

The emerging star on the Rangers blueline has 16 assists in the past 10 games. He is going up against a Penguins team allowing 3.17 goals against per 60 minutes on the road, which ranks 24th in the league. Yeah, we’re done here.

It is not easy to trust Bobrovsky, who has a .903 save percentage on the road this season, averaging 26.2 save per 60 minutes away from South Florida. He does go up against a Carolina Hurricanes team that can consistently generate shots, though, as the Hurricanes have produced 33.2 shots per 60 minutes on home ice, the fourth highest rate in the league. Still, Bobrovsky has made more than 28 saves in just three of 10 road starts this season.

While Zibanejad has picked up his scoring pace recently, he is averaging 3.4 shots plus blocks per home game this season, which is fine but not enough of a difference to like him in the favorite role here. Hamilton is not generating shots like he did last season but is still good for 5.3 shots plus blocks per home game. Really, it should be a gift to get Hamilton as the underdog getting an extra half.

Guentzel, the Penguins winger, has been reasonably productive on the road this season, with more than 5.8 fantasy points per road contest heading into Tuesday’s clash with the New York Rangers. Hedman, who seems to be the Norris Trophy favorite as the league’s best defenseman, has been even more impressive, putting up more than 6.5 fantasy points per road game and his game at Columbus is not any more difficult than Guentzel’s matchup in New York.