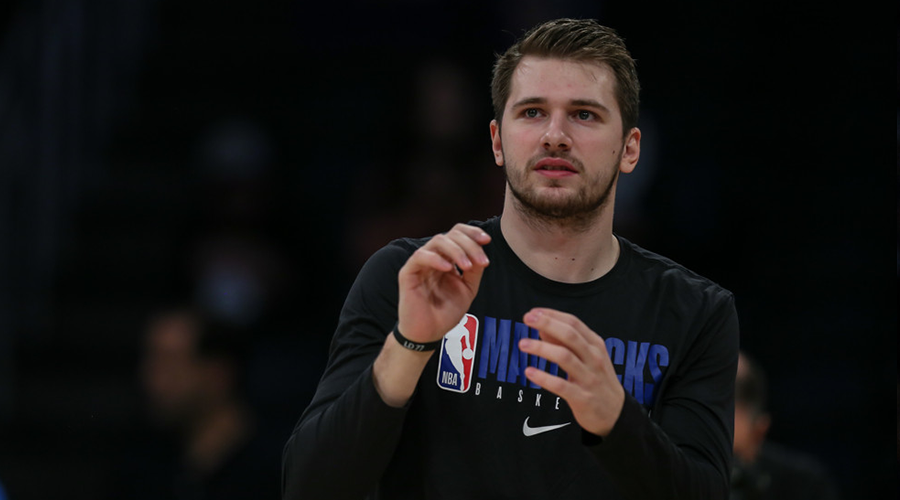 There's several games on the NBA schedule tonight with a ton of star power and interesting matchups to make it fun playing on Monkey Knife Fight!

Check out my top Monkey Knife Fight picks that can make your Fantasy Basketball night a profitable one: 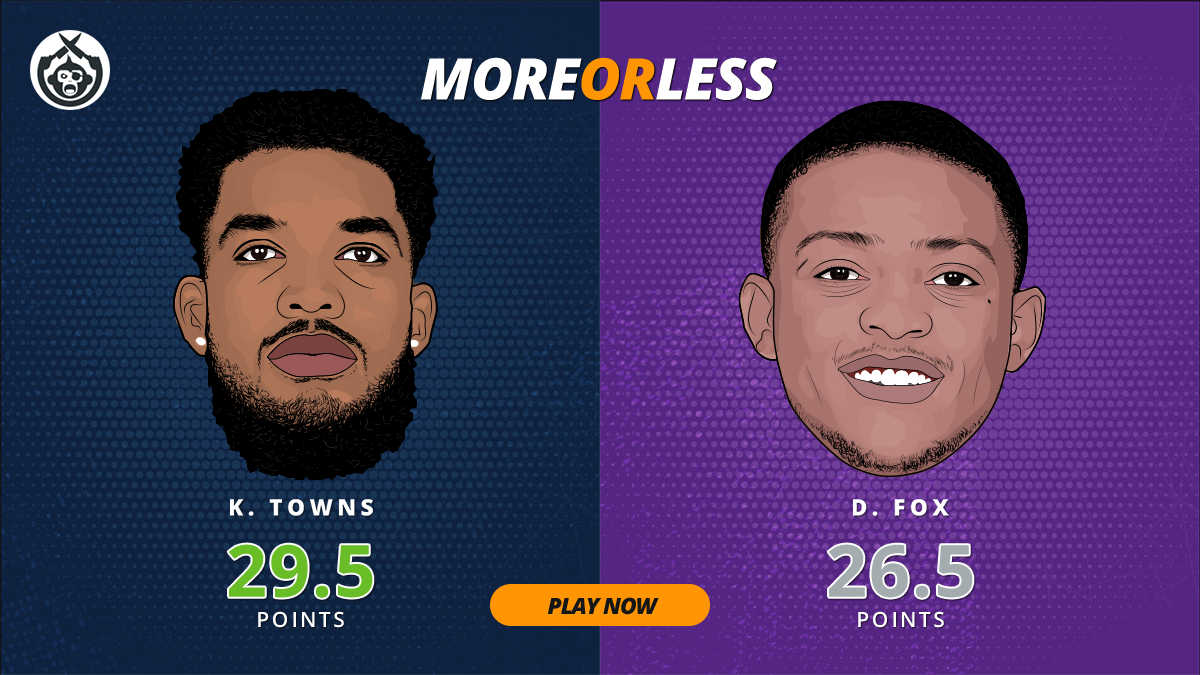 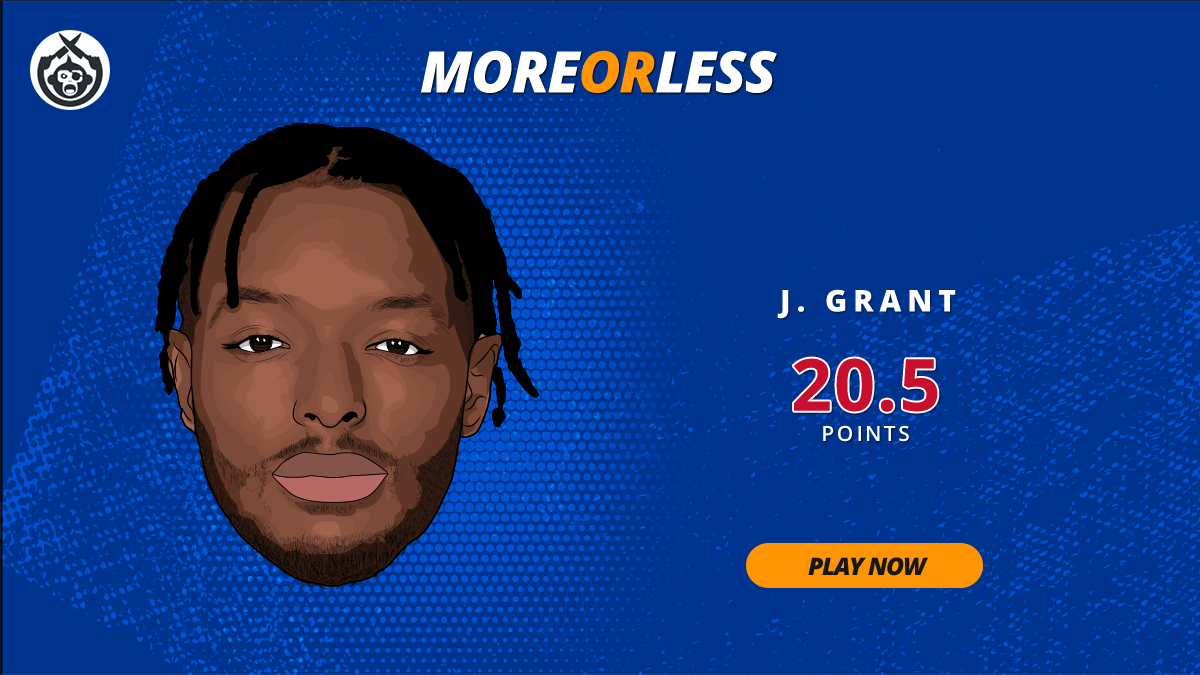 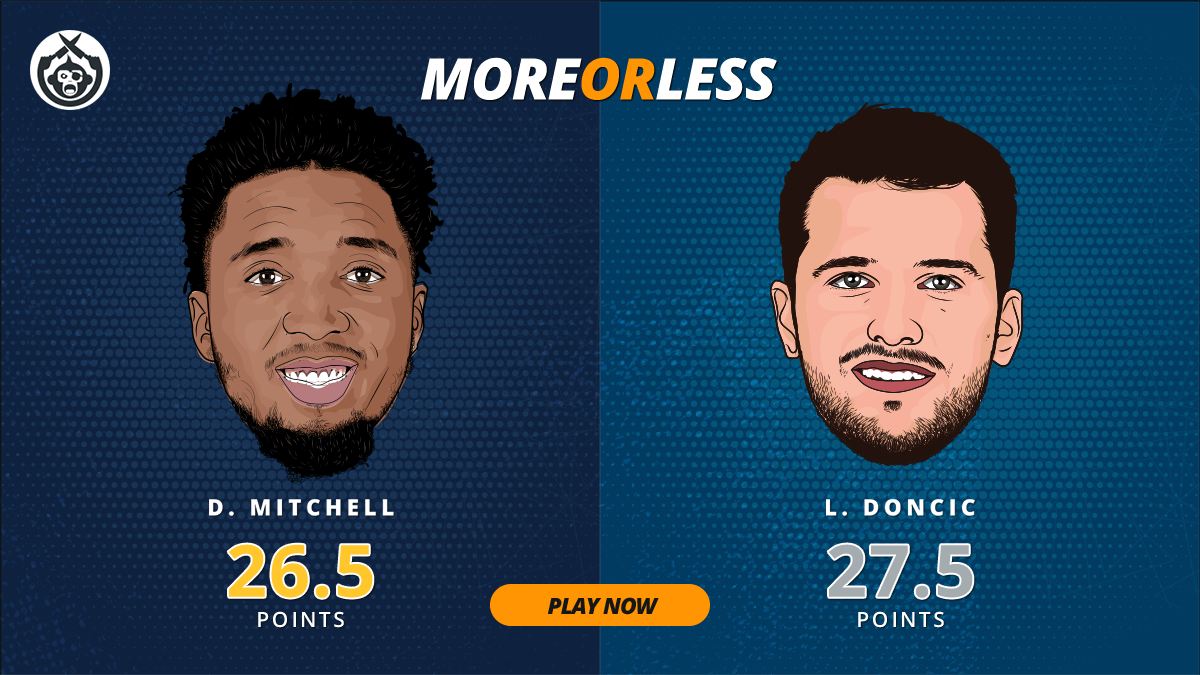