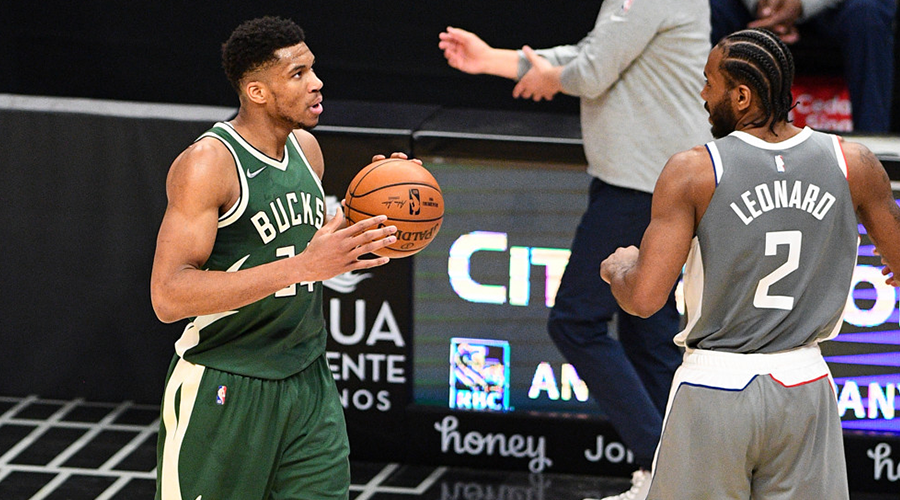 There’s eight games on the NBA slate come Tuesday and we have some solid matchups to play on Monkey Knife Fight tonight!

Here are my top Monkey Knife Fight picks that can make your Fantasy Basketball night a profitable one: 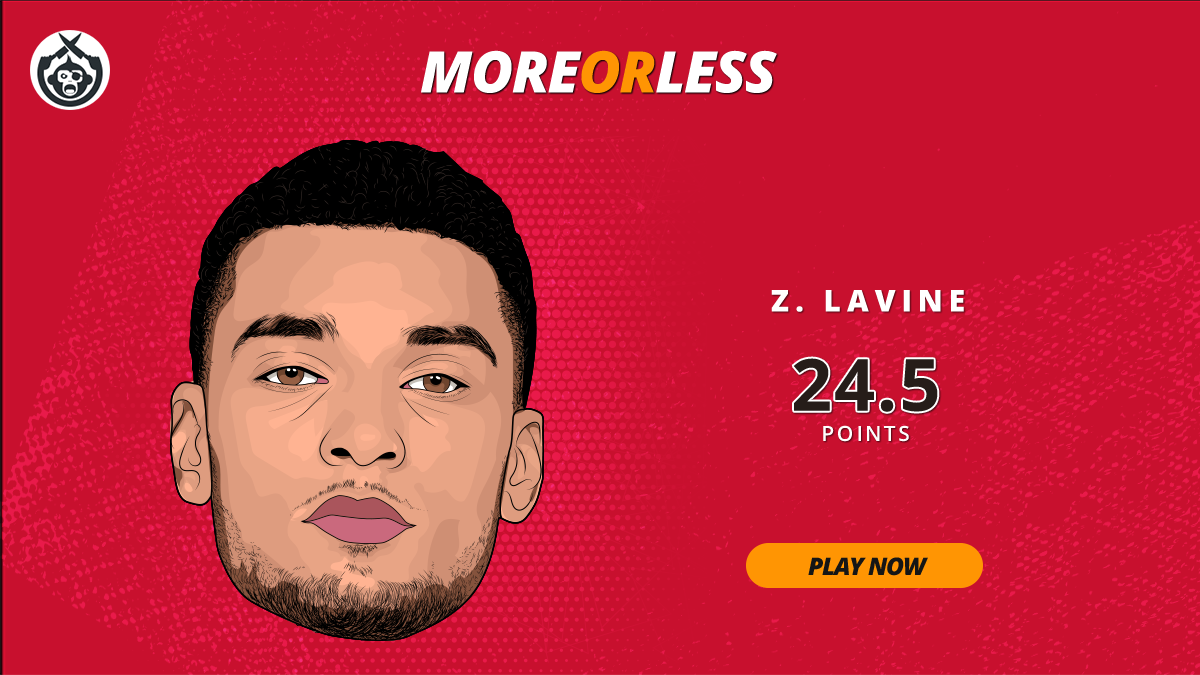 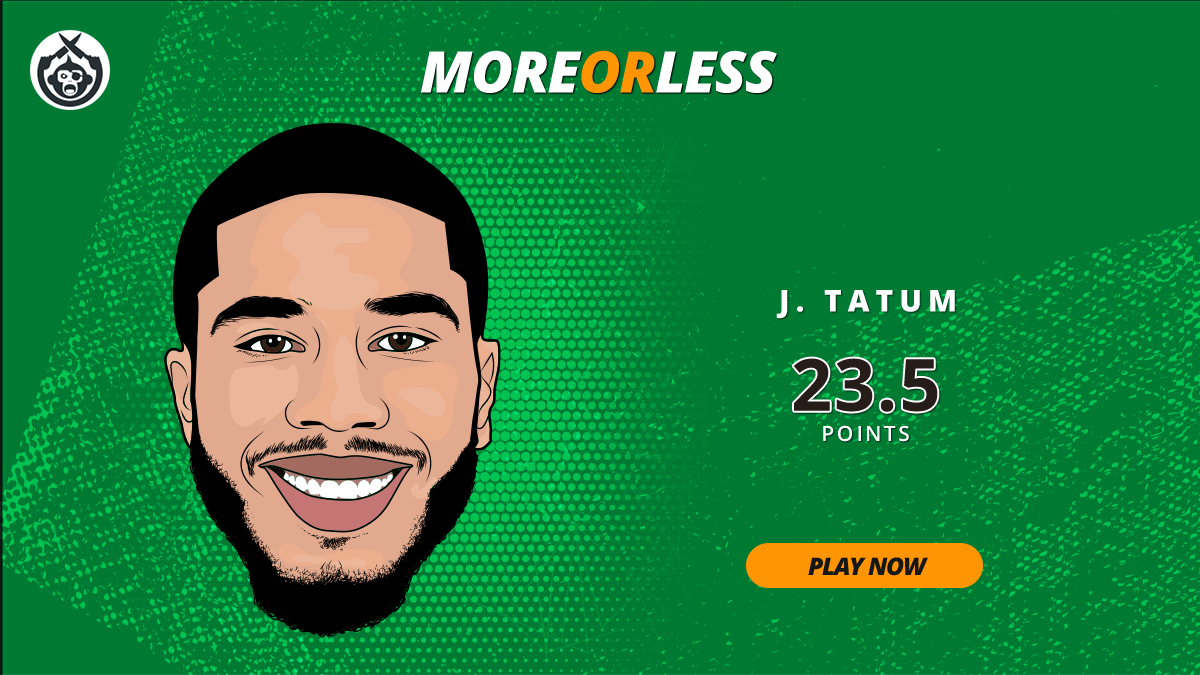 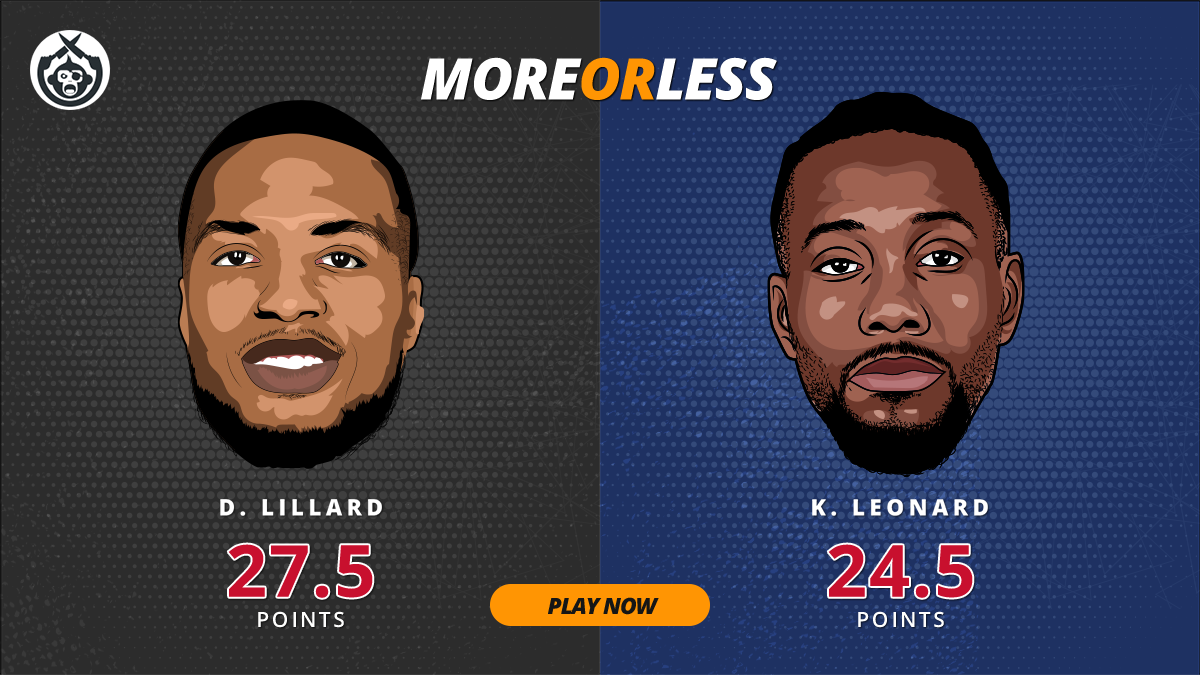