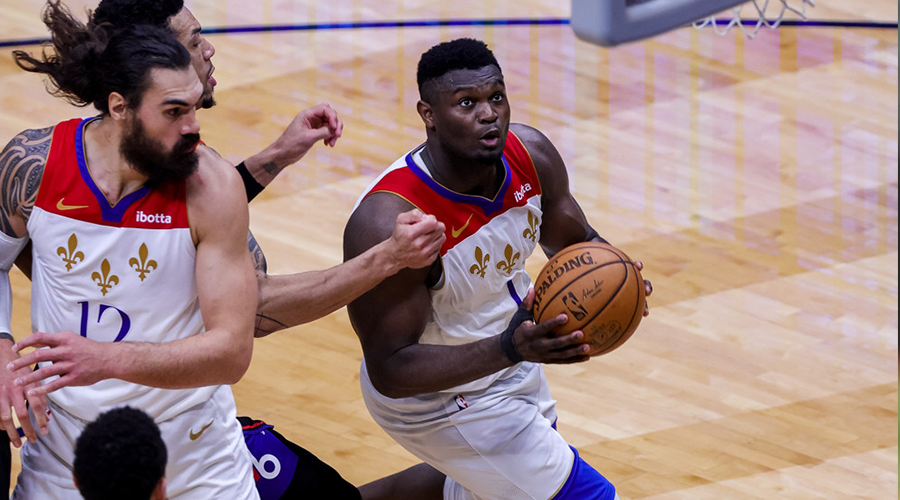 A new week brings a fresh chance to build up that bankroll and start wheeling in the profits playing Fantasy Basketball contests on Monkey Knife Fight. There are eleven games on the NBA slate with a ton of matchups that you can play on MKF. 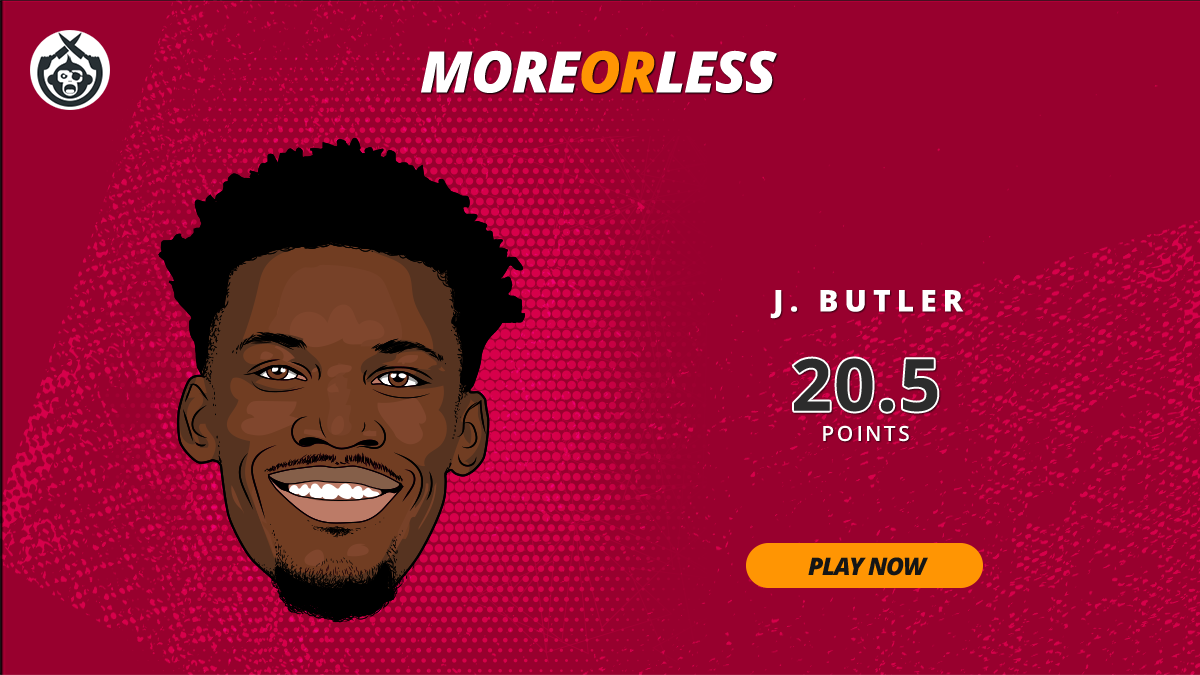 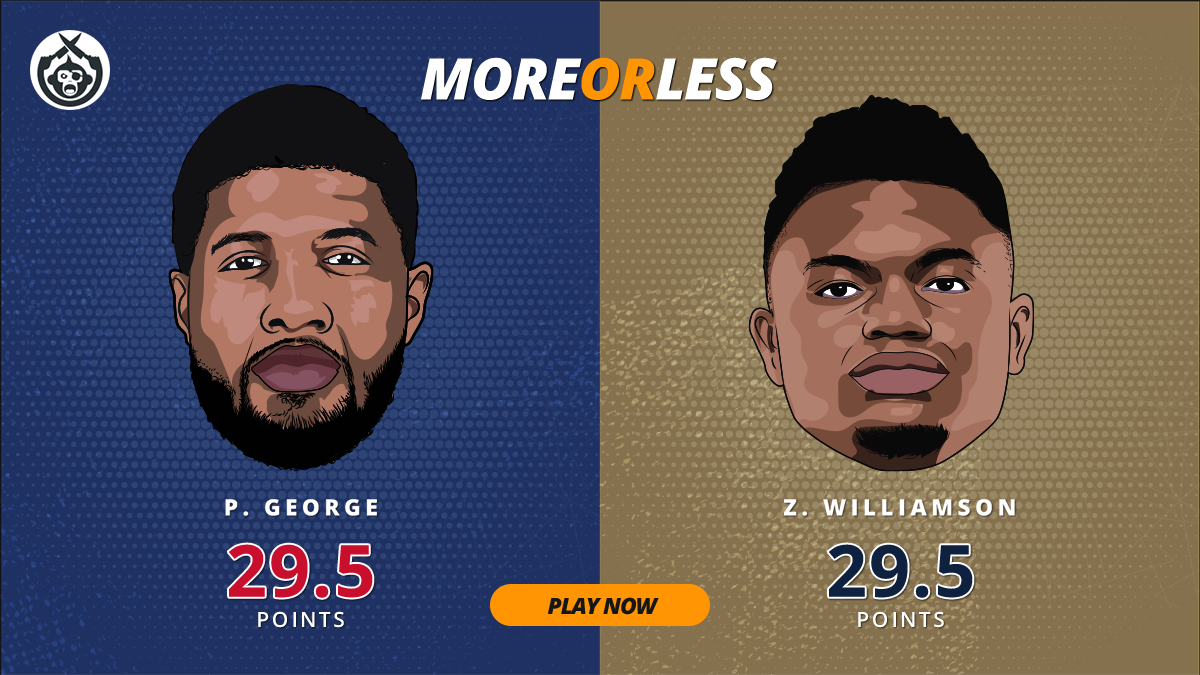