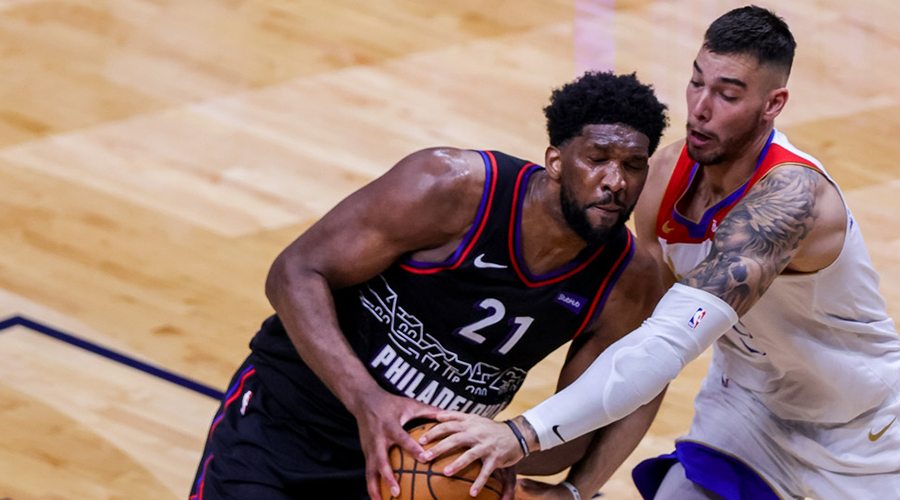 There are eight games on the NBA slate and a bunch of juicy matchups to play on Monkey Knife Fight tonight! 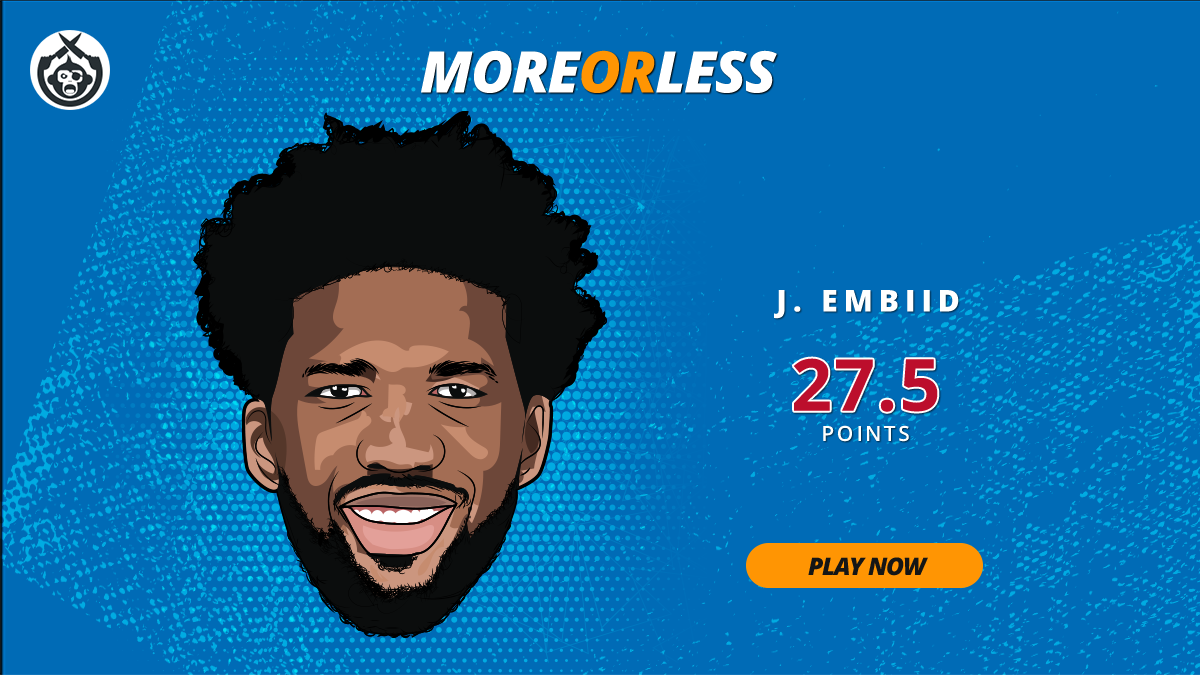 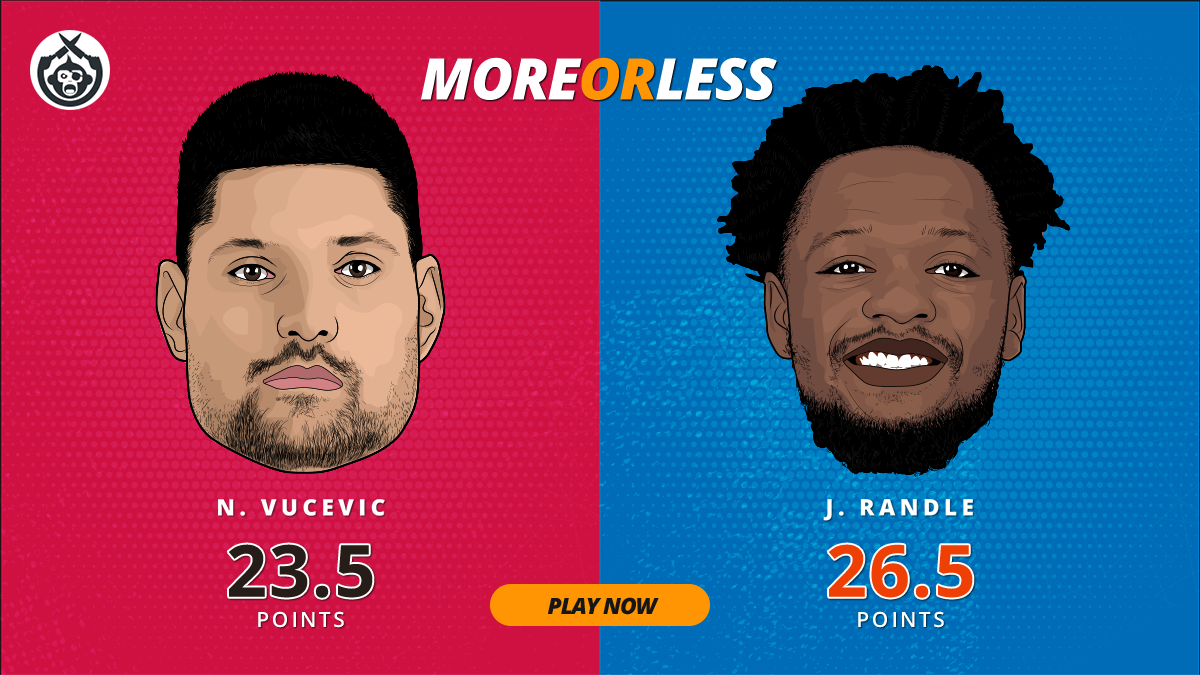 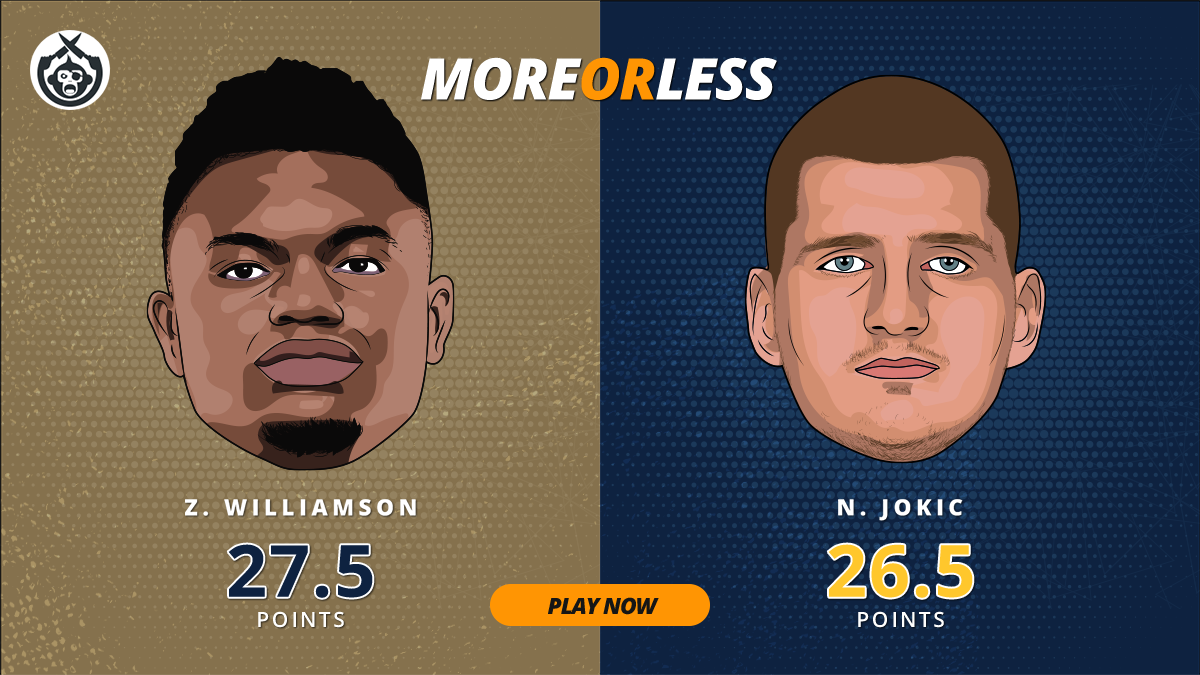