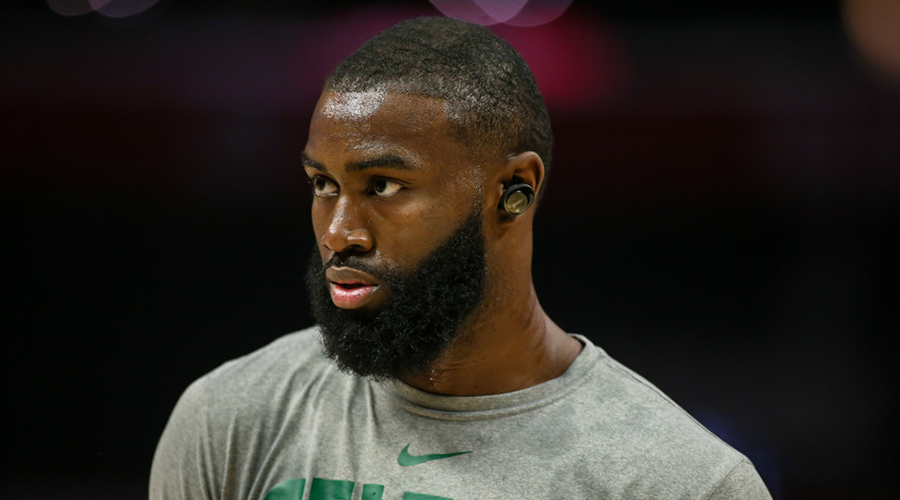 There are eight games on the NBA schedule tonight featuring a bunch of superstars, which makes for a fun Friday night to play Monkey Knife Fight! 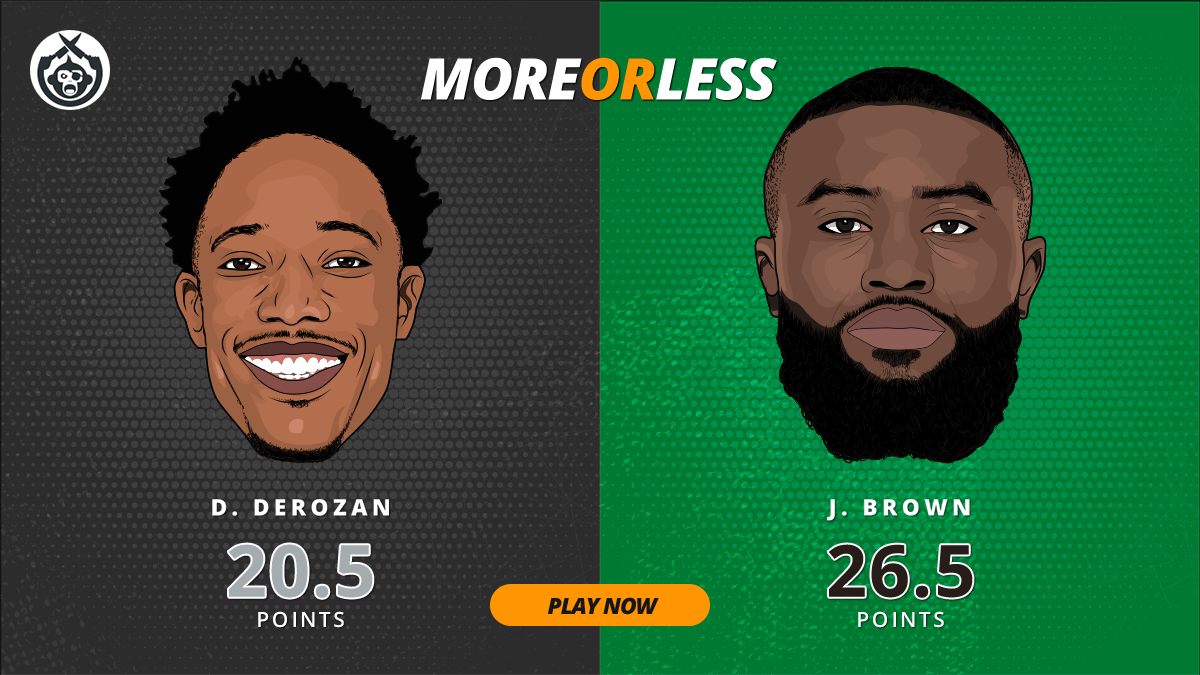 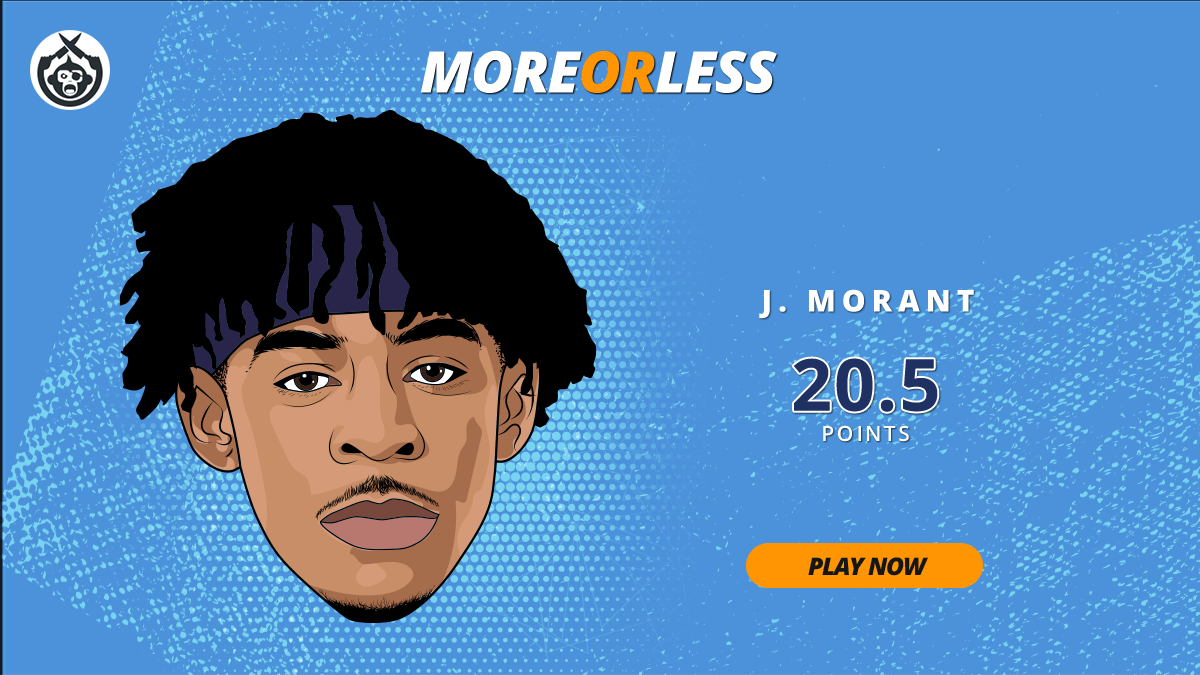 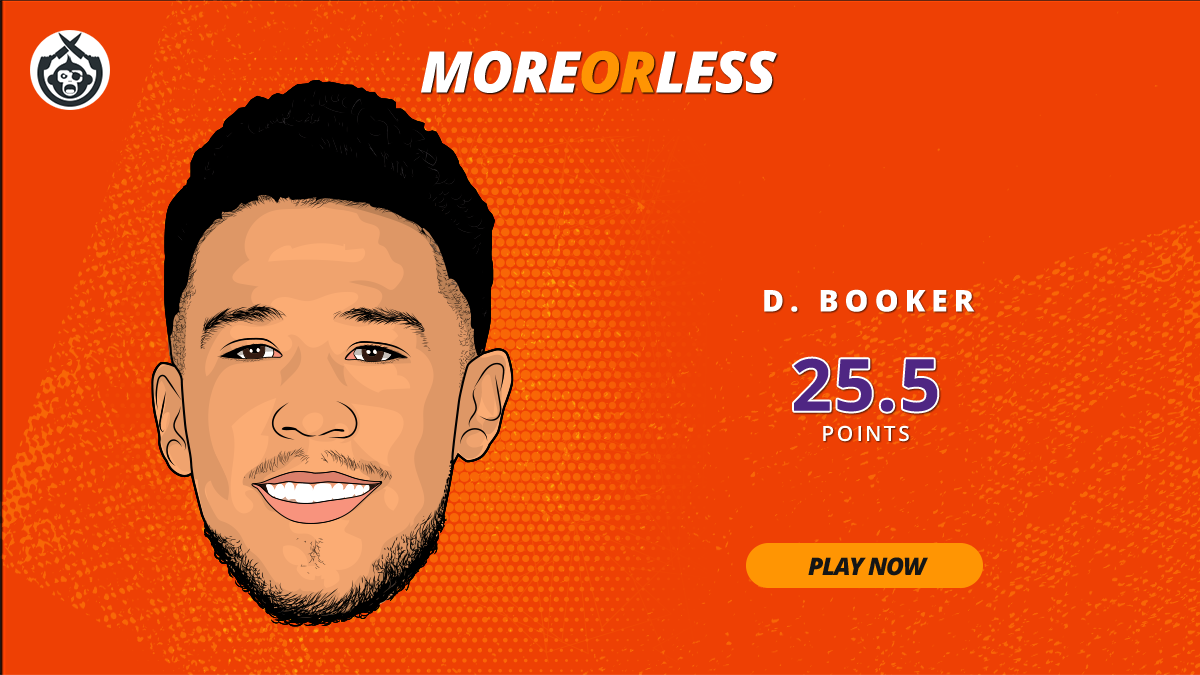