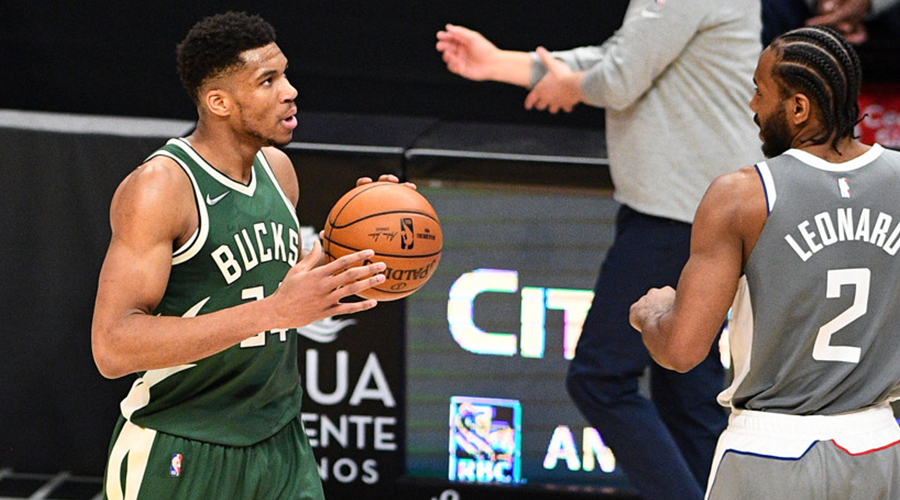 There’s one game on the NBA playoff slate tonight and it's a good one that features a great Fantasy Basketball match-up with two MVPs that you can play on Monkey Knife Fight!

The Milwaukee Bucks successfully defended their home court and now look to take that momentum and win a 3rd straight against the injury-ridden Brooklyn Nets to take a 3-2 lead in the series.

Here are my best Monkey Knife Fight picks for this Eastern Conference tilt and hopefully we win some cash! 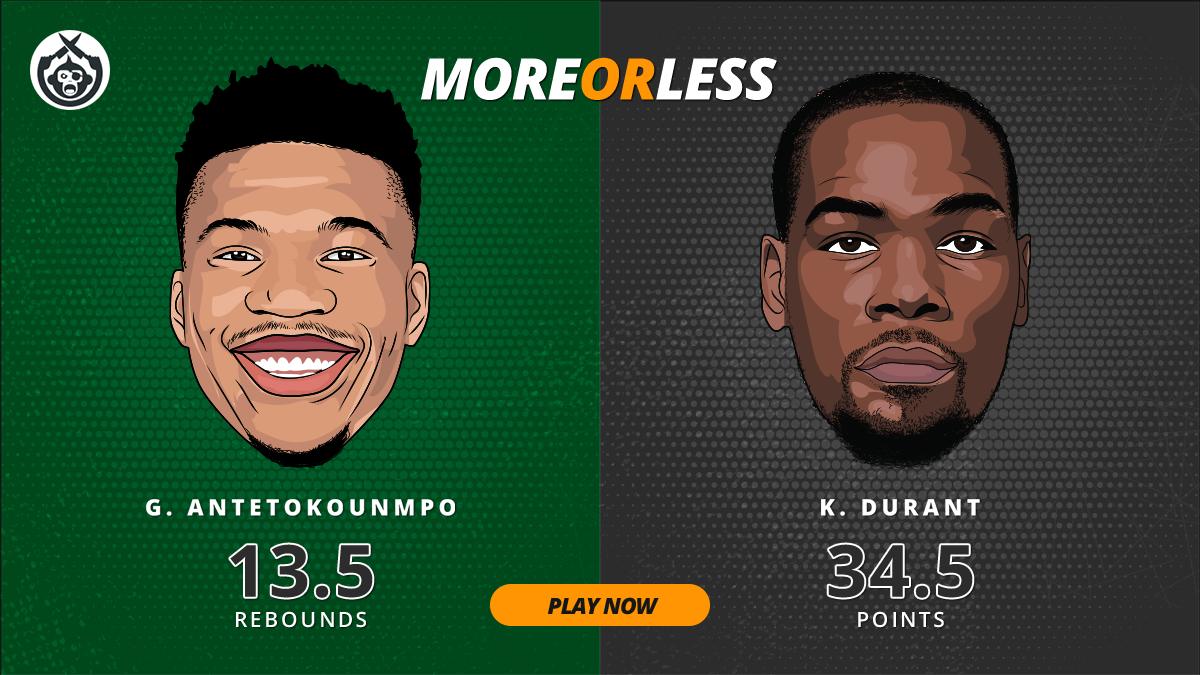