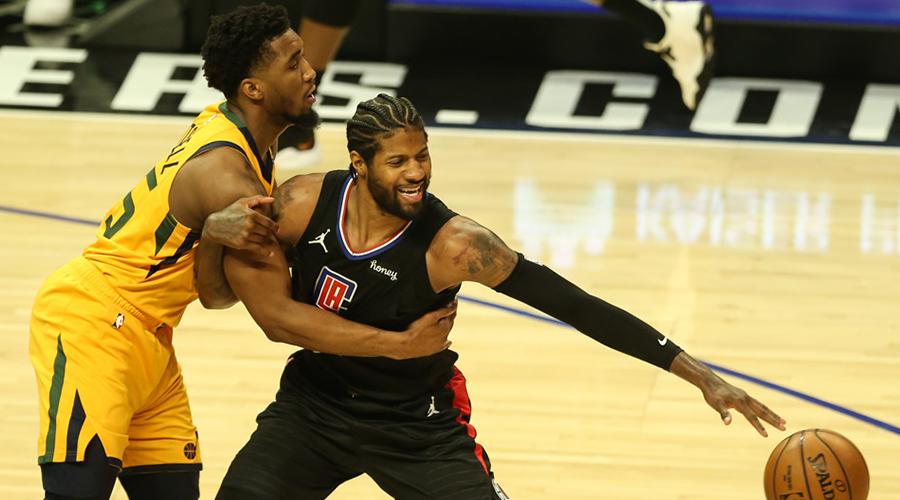 There are two playoff games tonight that feature some exciting Fantasy Basketball matchups that you can play on Monkey Knife Fight.

The Atlanta Hawks are coming off an impressive 18-point comeback victory in Game 4 as they visit the Philadelphia 76ers to try and take a 3-2 series lead.

The Los Angeles Clippers have won two straight games at home and will try to steal Game 5 against the Utah Jazz probably without Kawhi Leonard.

Here are my best Monkey Knife Fight picks for the night that can hopefully make your night is profitable on MKF! 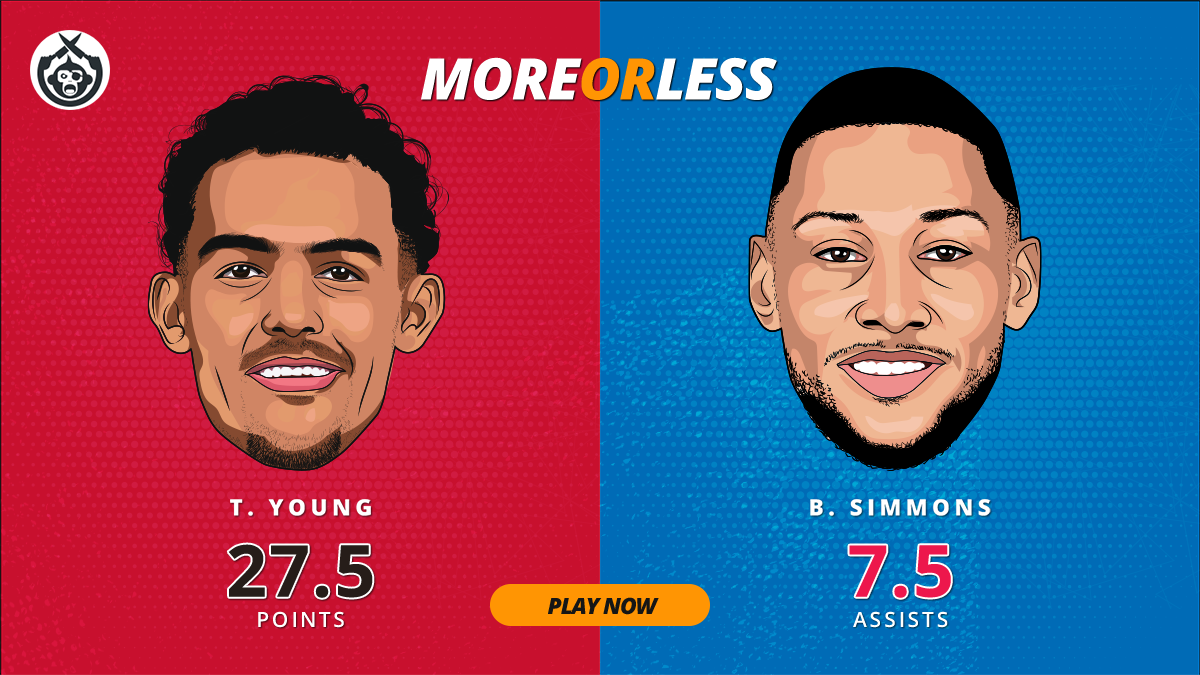 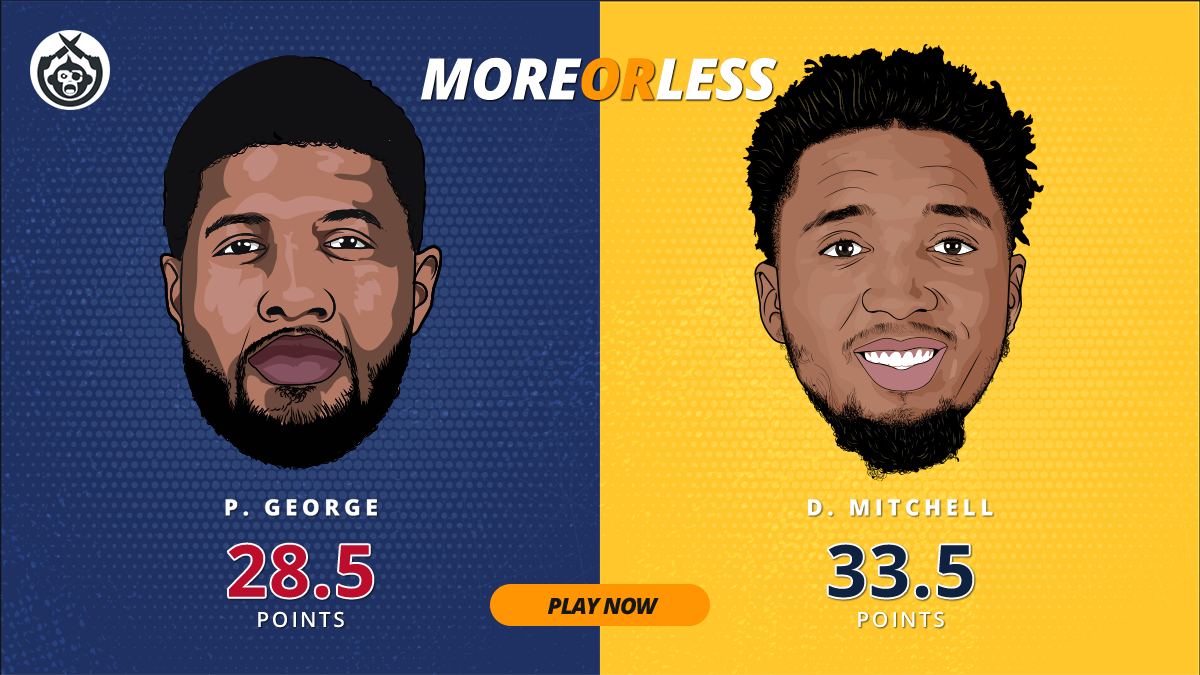