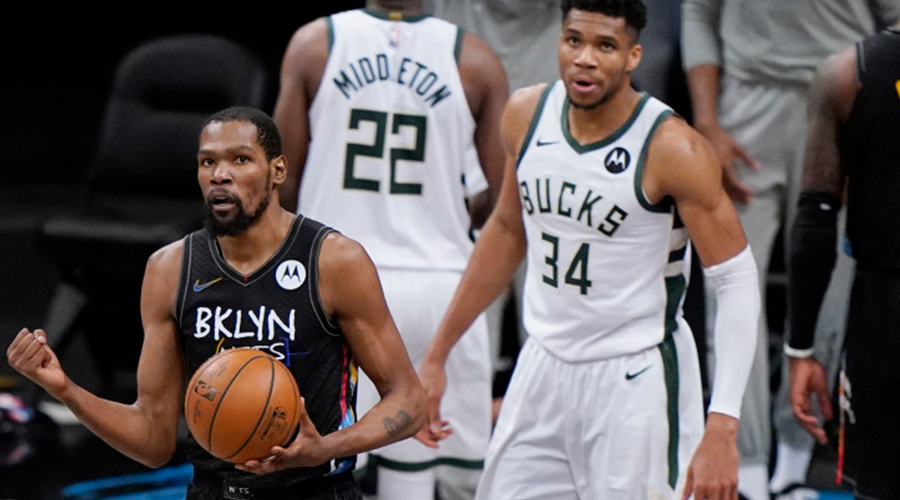 There’s only one playoff game on the NBA slate but there are some great Fantasy Basketball matchups you can play and win some cash on Monkey Knife Fight!

Kevin Durant and the Brooklyn Nets are up 3-2 on the Milwaukee Bucks. Will they be able to close out the series on the road or will the Bucks defend home court once again?

Here are my top Monkey Knife Fight picks that will hopefully make your night profitable to go along with some great basketball! 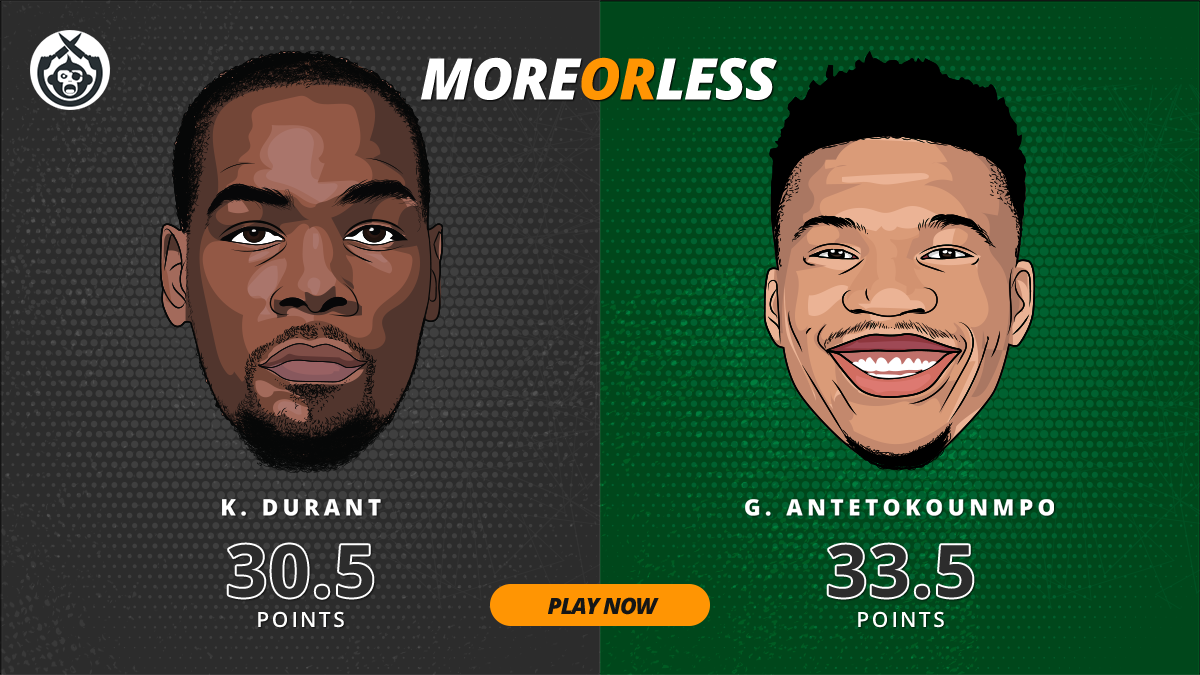 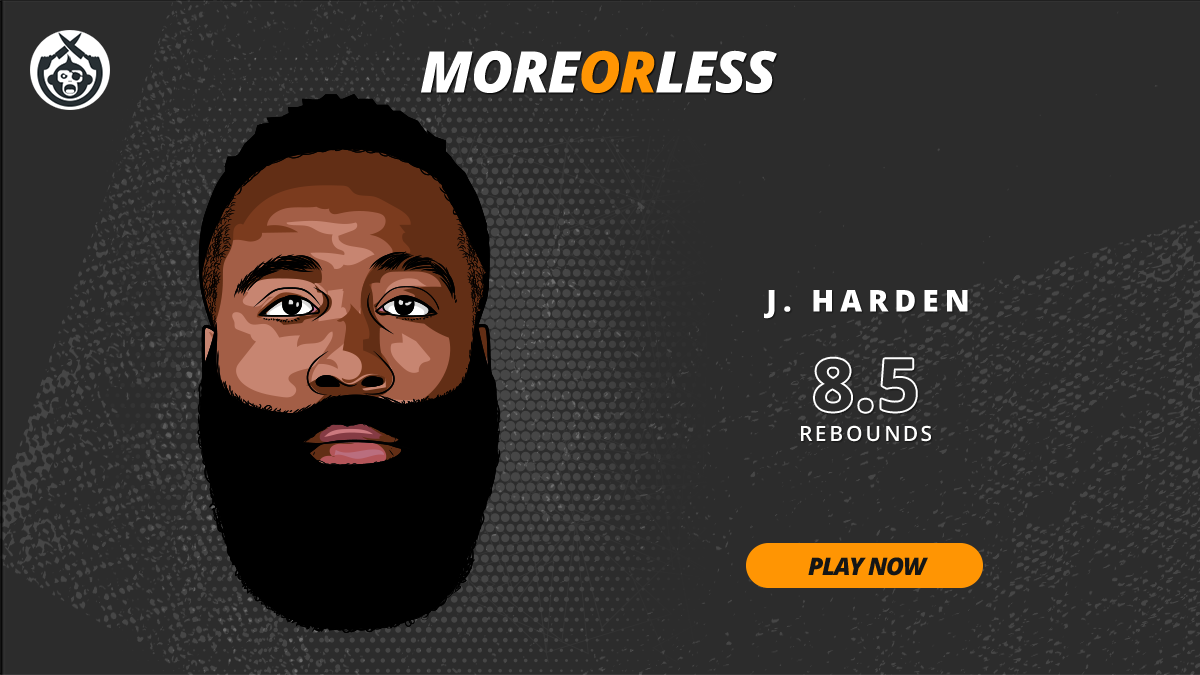