There are two games on the NBA playoff slate tonight and plenty of Fantasy Basketball matchups to play on Monkey Knife Fight to win some cash!

The Philadelphia 76ers are down 3-2 in the series against the Atlanta Hawks. Will the Sixers be able to rebound after a heartbreaking loss in Game 5?

The Los Angeles Clippers will look to advance to the Western Conference Finals but they have the Utah Jazz standing in their way!

Here are my best Monkey Knife Fight picks to hopefully make your night a little greener! 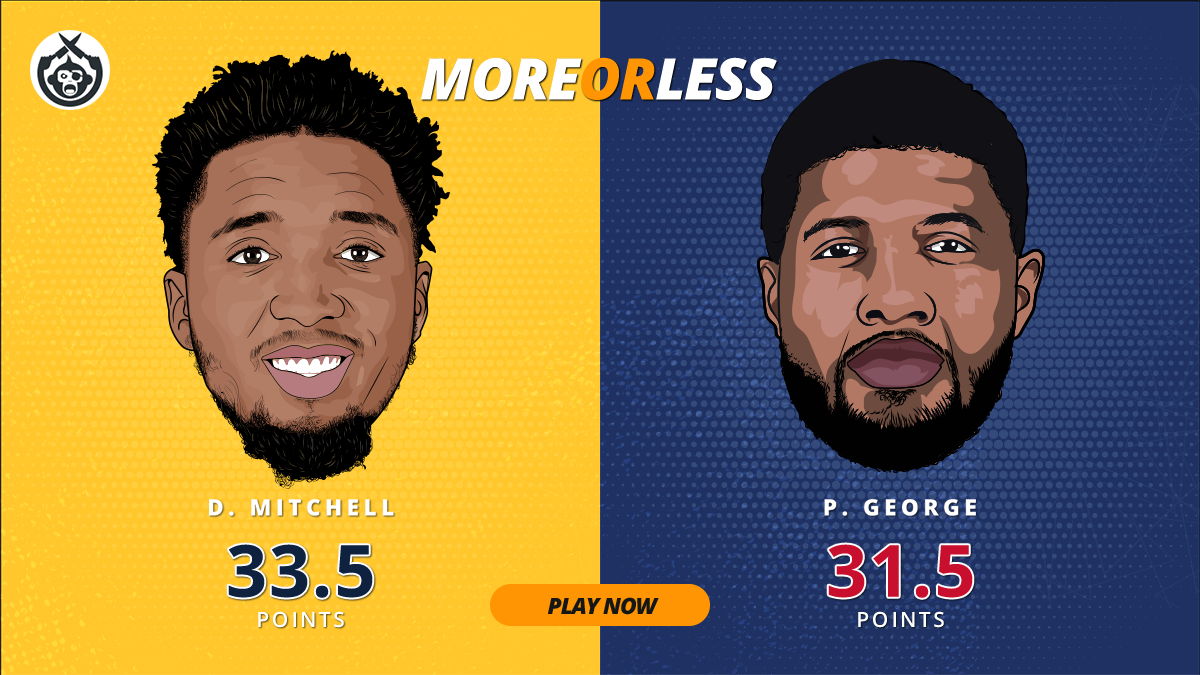