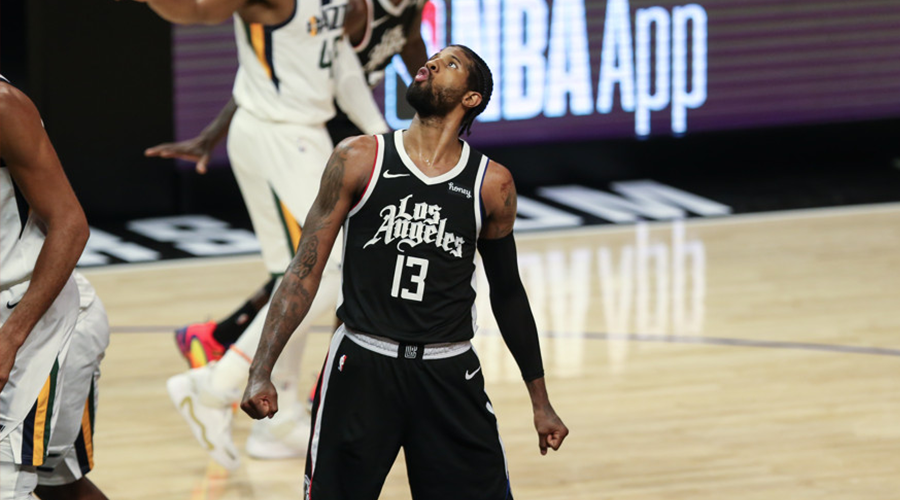 There’s only one game on the NBA schedule tonight and it’s Game 2 of the Western Conference Finals! Don't worry this game features a lot of great Fantasy Basketball matchups that you can play on Monkey Knife Fight.

The Phoenix Suns have a 1-0 lead on the Los Angeles Clippers and Devin Booker will look to build off his huge game 1 40-point triple-double.

Check out my top Monkey Knife Fight picks that I plan on playing for tonight's game. 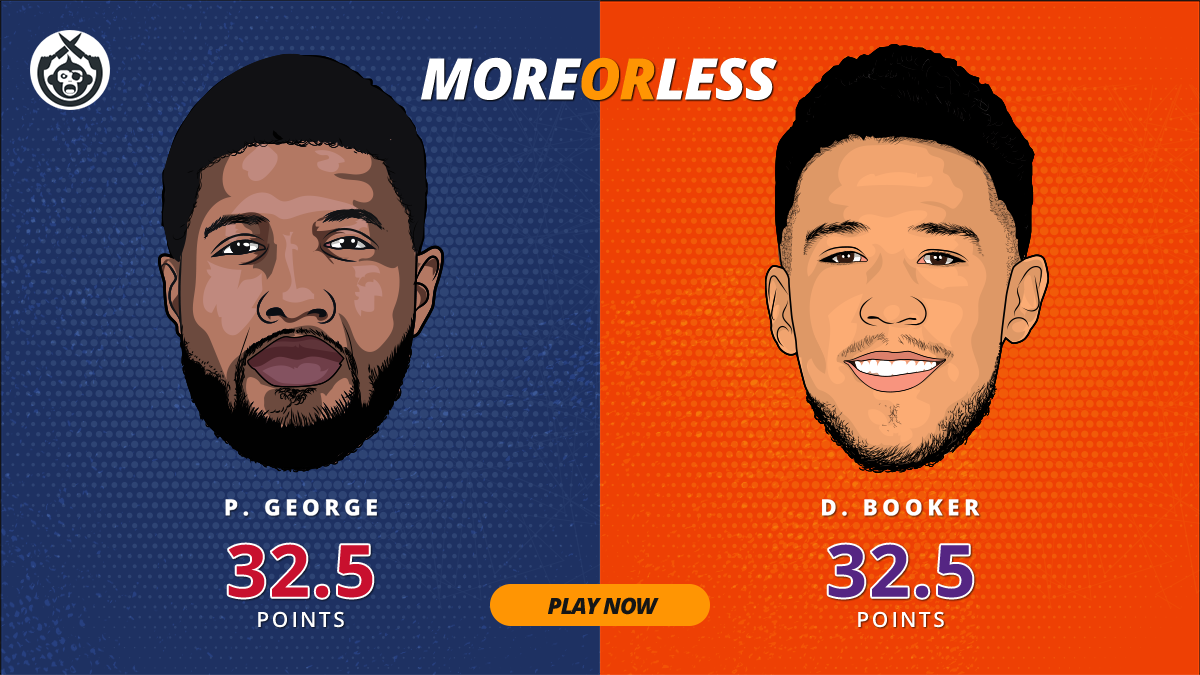