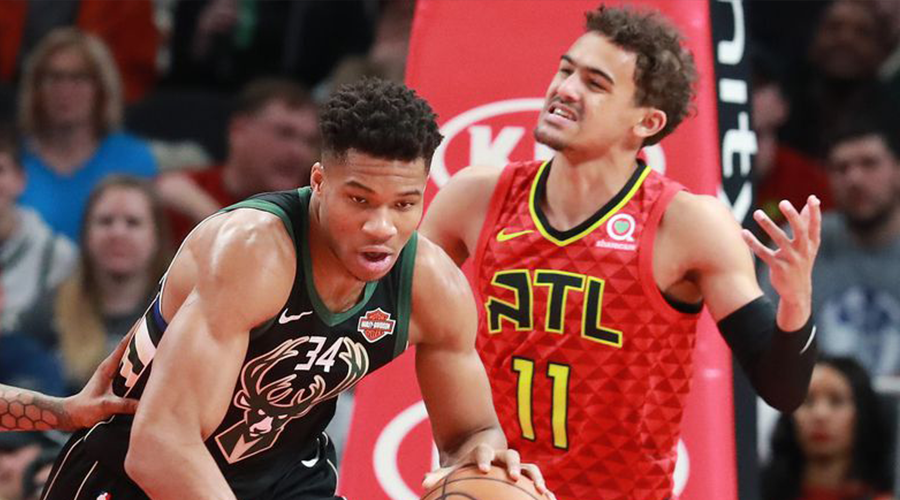 There’s one game on the NBA schedule tonight and it’s Game 1 of the Eastern Conference Finals. This game features a bunch of great Fantasy Basketball matchups that you can play on Monkey Knife Fight and win some cold hard cash.

Trae Young and the Atlanta Hawks visit the Milwaukee Bucks to start the Eastern Conference finals!

Here are my top Monkey Knife Fight picks that I am eyeing tonight: 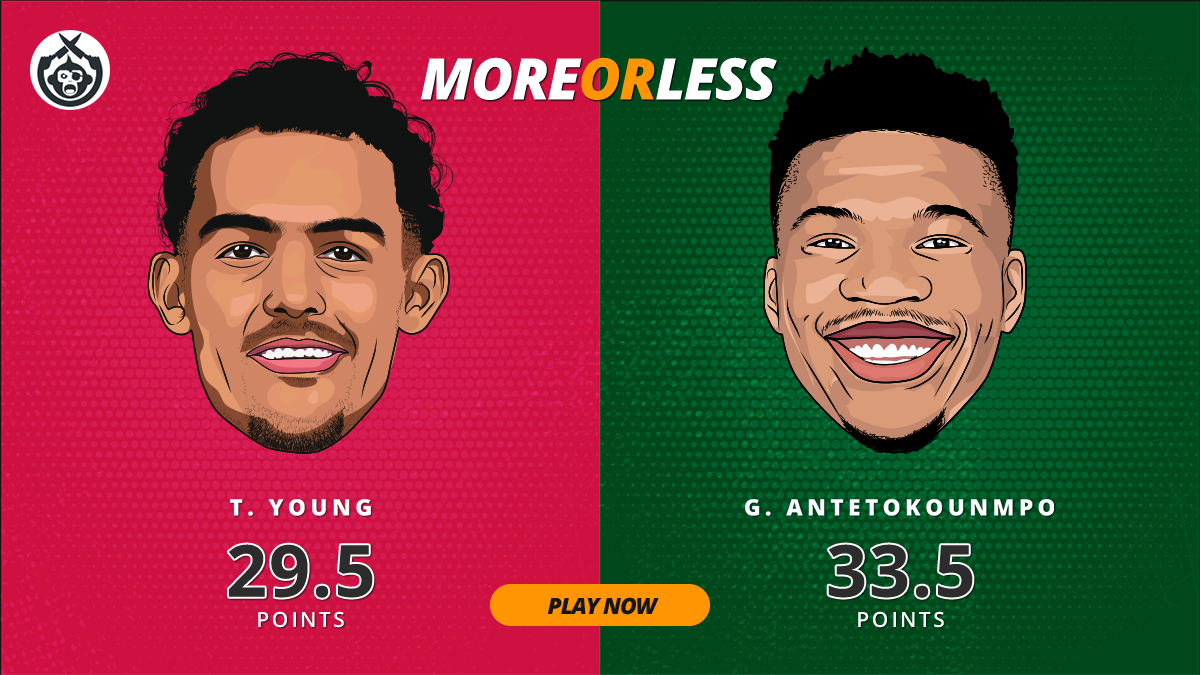