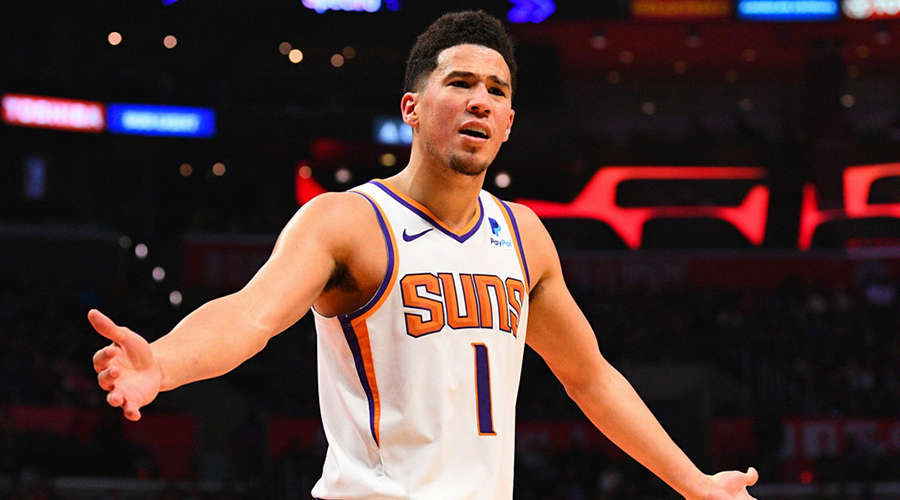 Tonight is Game 3 of the Western Conference Finals, which has a bunch of interesting matchups that you can play on Monkey Knife Fight!

Chris Paul is expected to be back after health and safety protocols so that should give the Suns a big boost as the Phoenix Suns face the Los Angeles Clippers in LA to try and take a commanding 3-0 lead in the series. 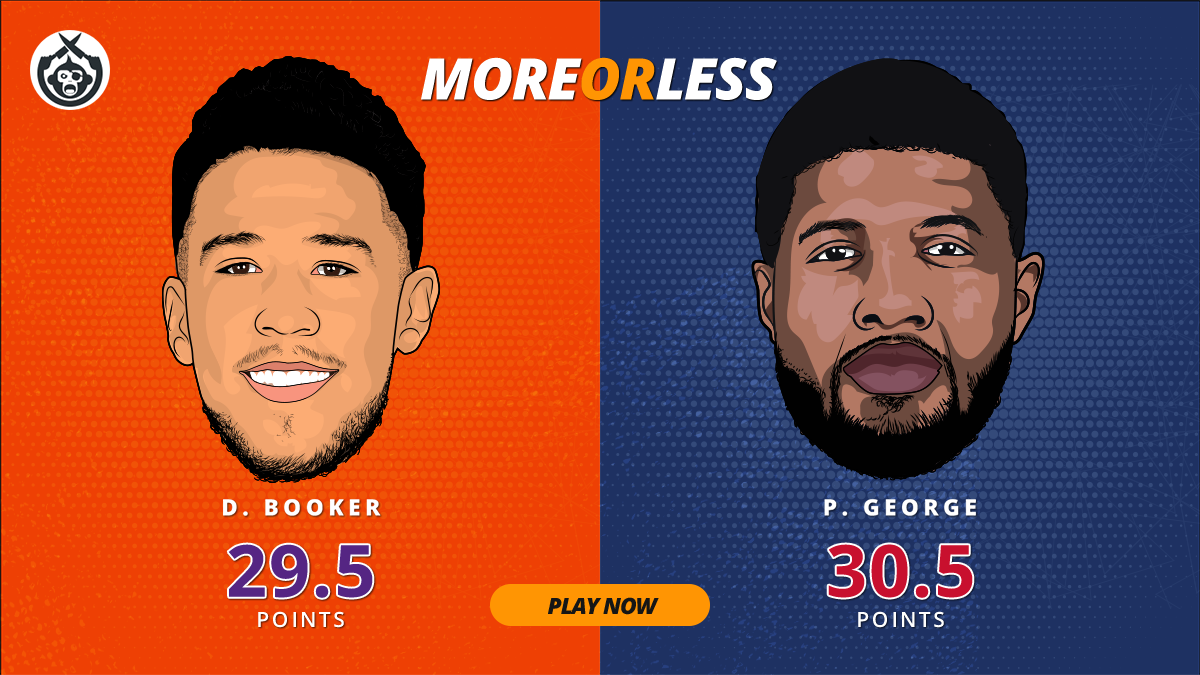