Tonight is Game 2 of the Eastern Conference Finals and it should be an entertaining game. The only thing that can make it more fun is playing Fantasy Basketball matchups on Monkey Knife Fight and winning some extra cash!

Trae Young, with his career-high 48 points and the Atlanta Hawks stole Game 1 from the Milwaukee Bucks.

Will the Bucks even up the series or will Trae and the Hawks shimmy and shake their way home with a 2-0 lead?

Check out my top Monkey Knife Fight Picks that I am looking to put my money on tonight: 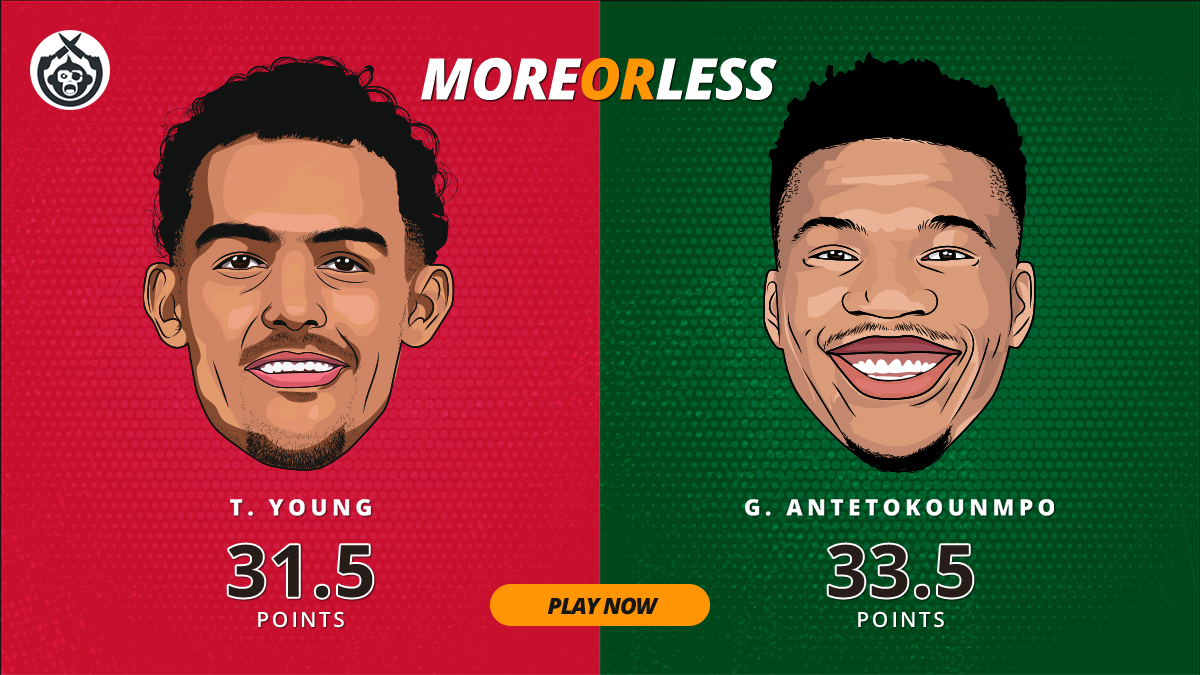 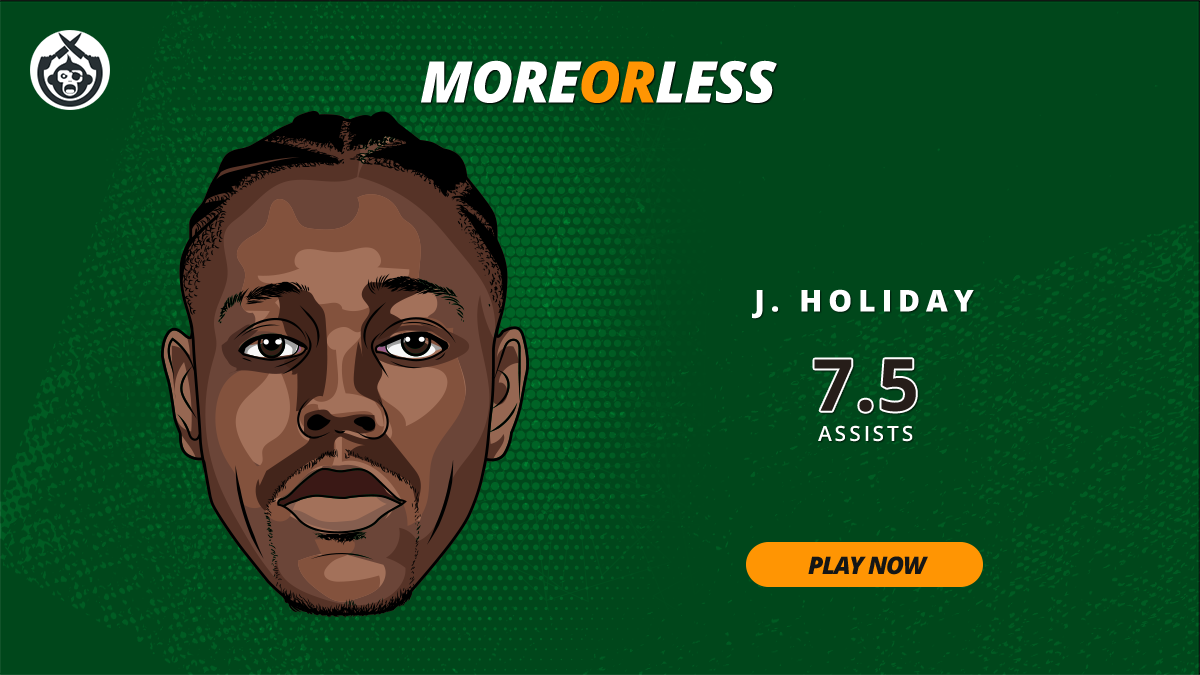