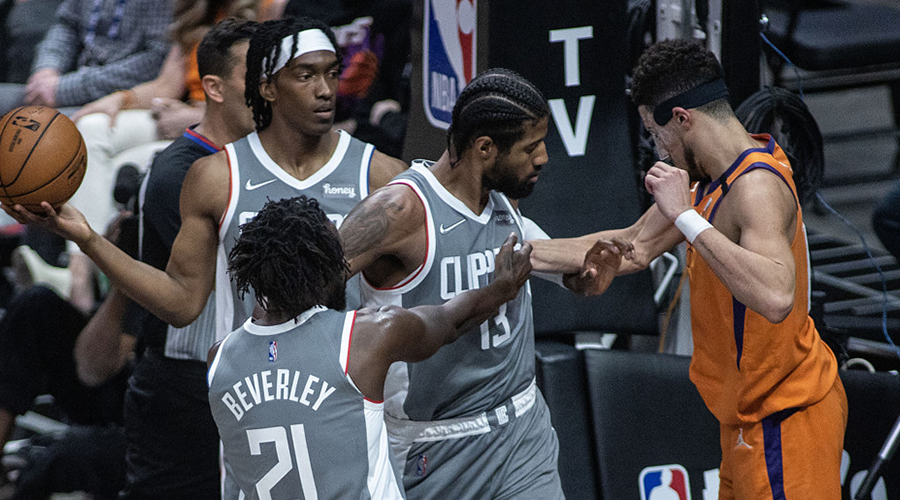 There’s one game on the NBA slate tonight and it's an elimination game where the Phoenix Suns will have a chance to send the Los Angeles Clippers home.

What kind of adjustments will the Clippers make? How will Paul George respond after missing crucial free throws again?

Check out my Monkey Knife Fight picks for tonight’s Western Conference duel that you can consider to play and win on MKF.