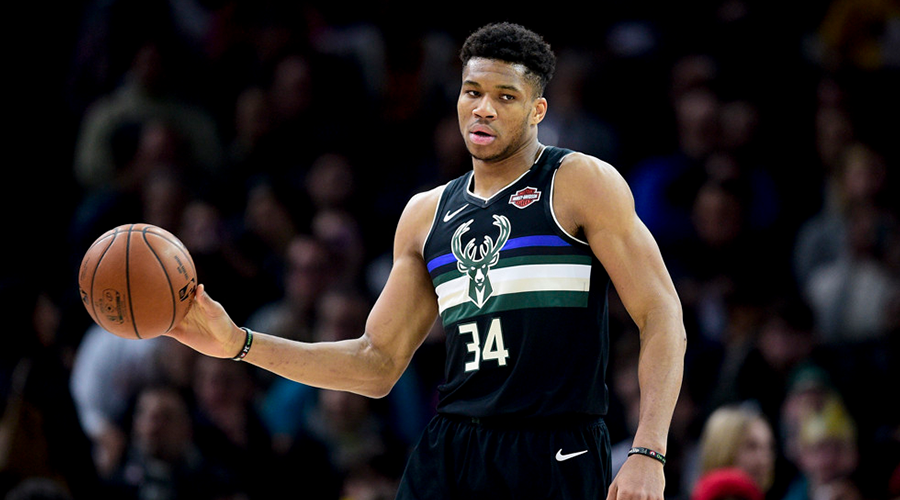 There’s one playoff game on the NBA slate and it's full of great opportunities to win some cash on Monkey Knife Fight!

The Milwaukee Bucks are up 2-1 in the Eastern Conference Finals and will be facing a desperate Atlanta Hawks team.

Trae Young is a little banged up but the Hawks have a ton of firepower to compete with the Bucks.

Here are my top Monkey Knife Fight picks that I believe will hit on MKF tonight. 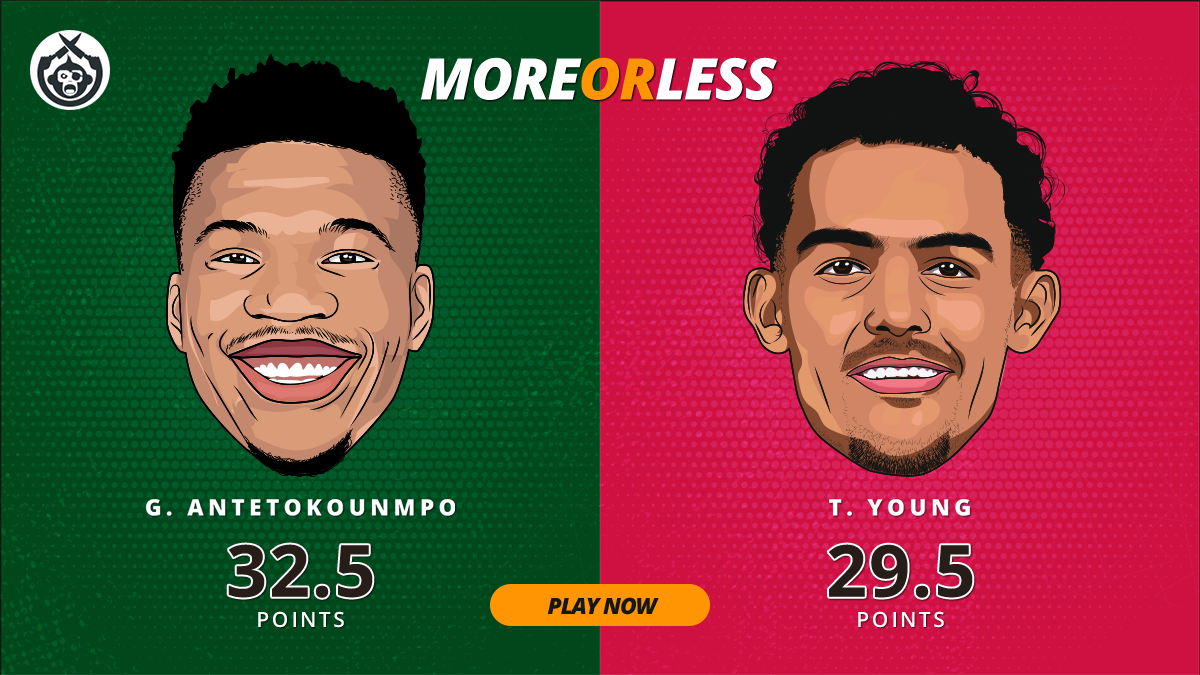