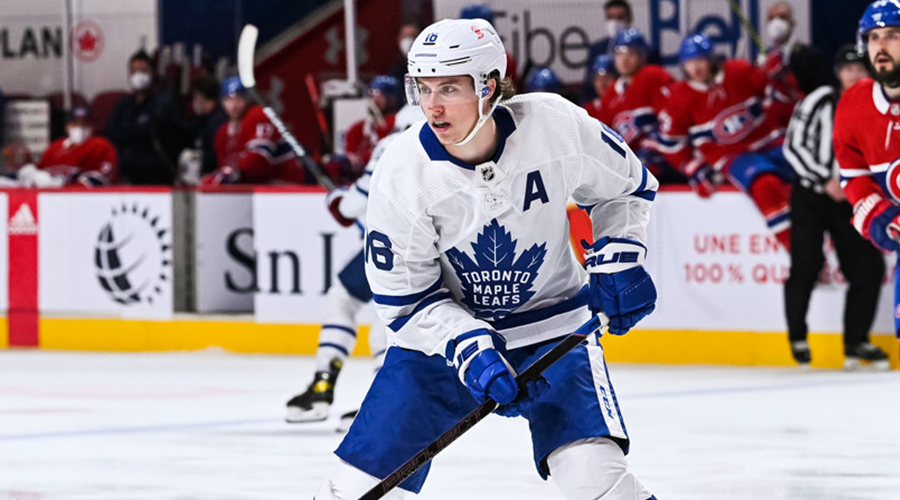 There’s nine games on the NHL slate tonight with plenty of awesome More or Less matchups to play on Monkey Knife Fight!

Here are some Monkey Knife Fight picks from a More or Less perspective to keep in mind when playing Thursday’s Fantasy Hockey action on MKF.