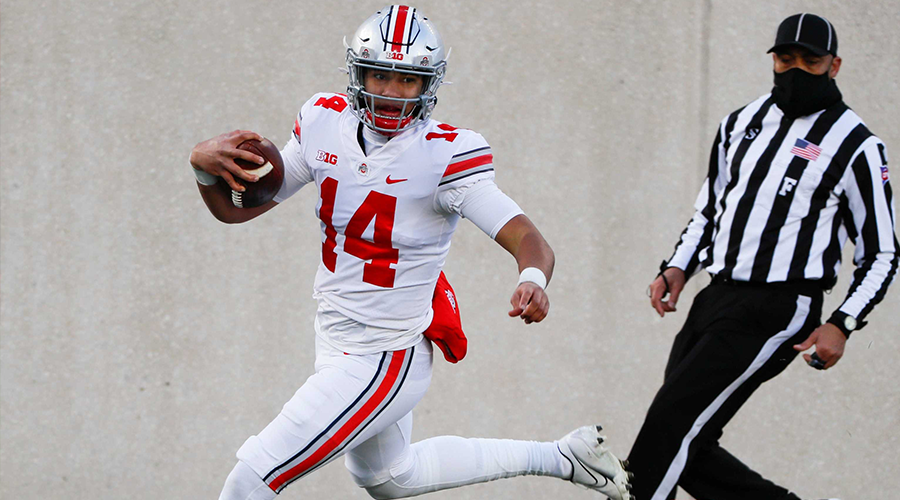 You can now play College Football contests on MKF!

CJ Stroud-led Ohio State are set to clash with the Oregon Ducks as College Football Week 2 kicks off with a variety of fun and easy-to-play contests on Monkey Knife Fight. Host Dan Watkins breaks down his favorite picks and plays for Week 2 of the College Football season. Follow Dan Watkins on Twitter.

Contests and lines offered may change up until the start of the event.