There’s only three games on the NBA slate but they feature some of the best teams in the NBA! We'll be going over two of them in this preview!

The Raptors took down the Bucks in their last matchup so Milwaukee will be looking for some revenge; There’s a ton of top-end talent in Los Angeles tonight as the Lakers square off against the Brooklyn Nets. Choose your fighter, or superstar, to play with on Monkey Knife Fight.

Here are my top MKF plays to consider for the Thursday slate. 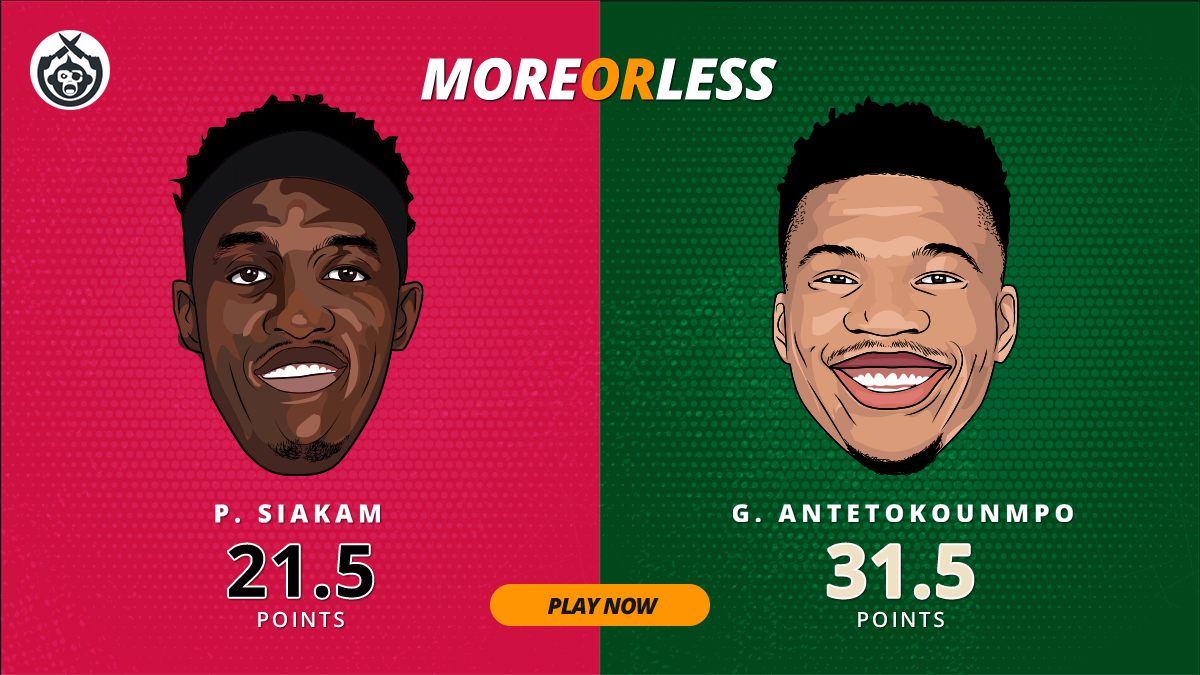 The Greek Freak dropped 34 points in the Bucks last game against the Raptors and he cashed two three pointers. The two-time MVP has produced more than 31.5 points in nine games this season and is relentless attacking the rim. Antetokounmpo has tallied 34 free-throws in the last four contests. 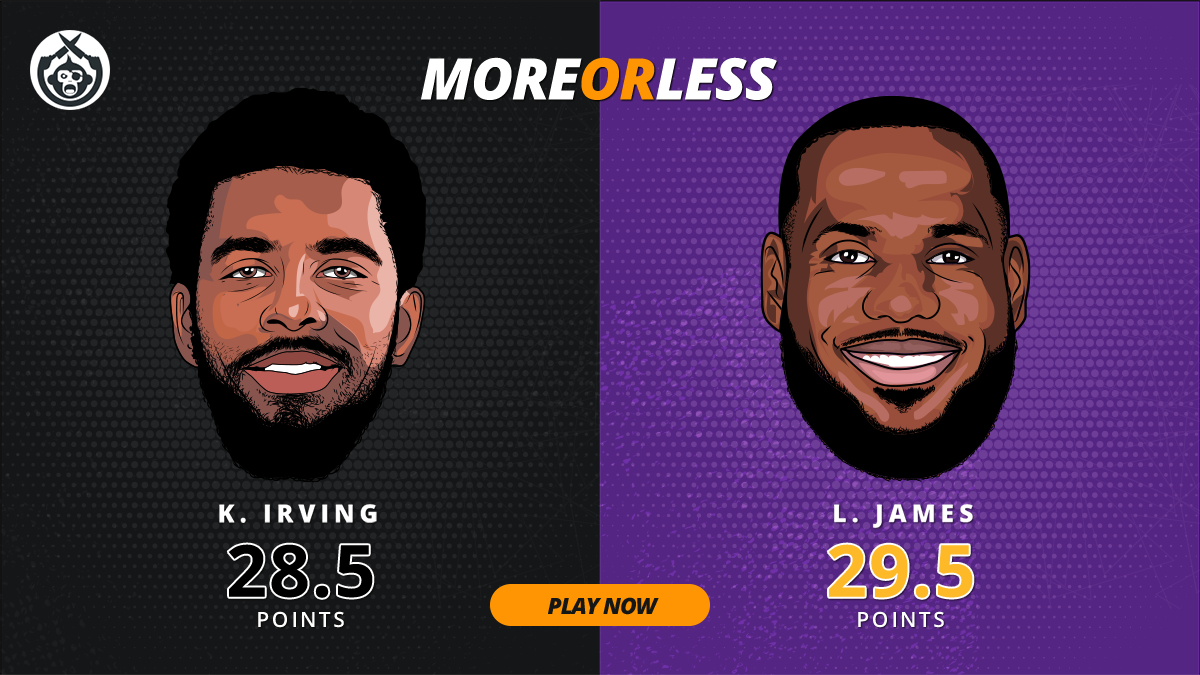 The Lakers will be able to throw a ton of defenders at a banged up Kyrie Irving. LA is allowing 105.8 points a game which is second best in the NBA. Irving hasn’t surpassed the 28.5 point benchmark in 11 contests this year. Irving is averaging a career 24.5 points per game against the Lakers.

LeBron James has to carry the offensive load for the Lakers since Anthony Davis is out with an injury. He has tallied 29 or more points in six games this season and his season high for points is 46. The Nets are terrible on defense and are allowing 117.9 points which is third worst in the NBA. He has collected 16 free throws in the last three games.