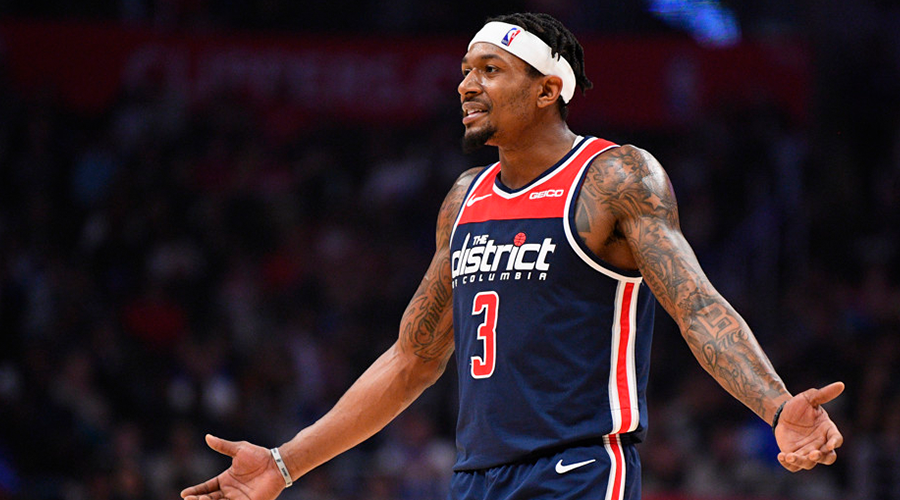 There’s five games on the NBA slate and there’s some dynamic matchups on the hardwood tonight!

The Warriors square off against the Hornets and Golden State is looking to bounce-back after a tough loss to the Magic; The Lakers and Heat battle in a rematch of the 2020 NBA Finals; It will be a high-scoring tilt between the Wizards and Blazers. All eyes will be on the Damian Lillard and Bradley Beal, who could easily combine for over 70 points.

Here are my top Monkey Knife Fight picks to play on this wonderful Saturday! 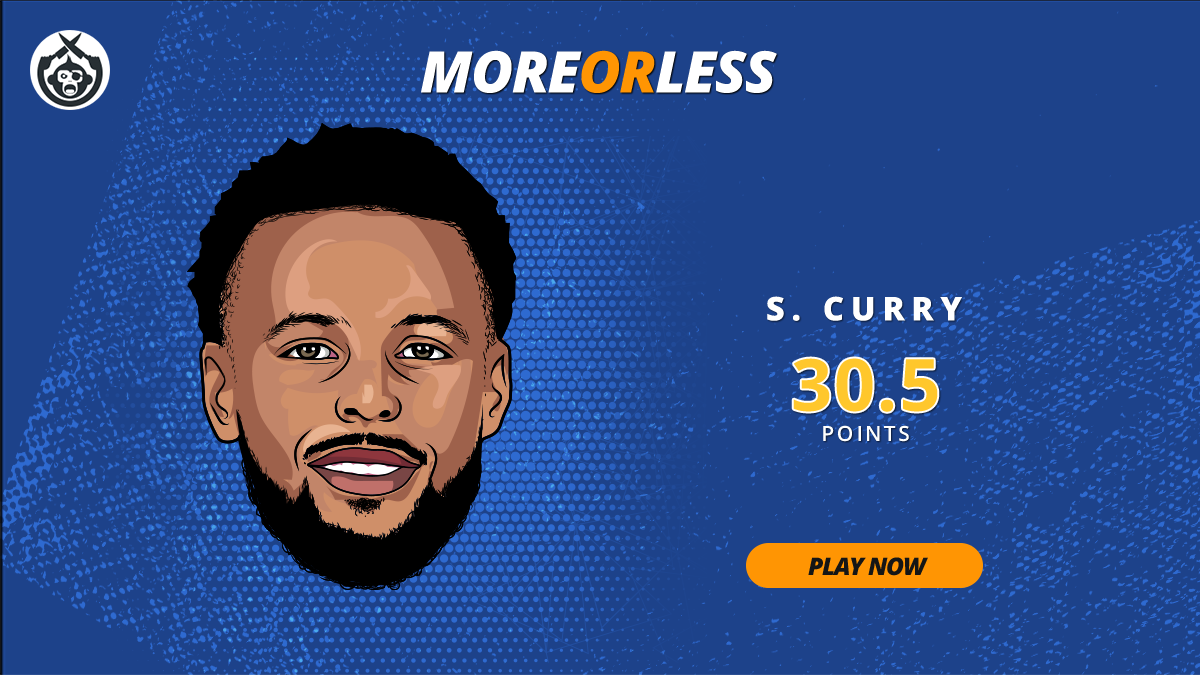 The Warriors will be looking for a great performance from #30 tonight. Steph Curry is averaging 29.9 points per game and is shooting 42.3% from three-point land. Curry has scored more than 30.5 points in 12 games this season and dropped a career 62 bucks as well. Curry has knocked down 15 free throws in the last five games and is 100% from the charity stripe. 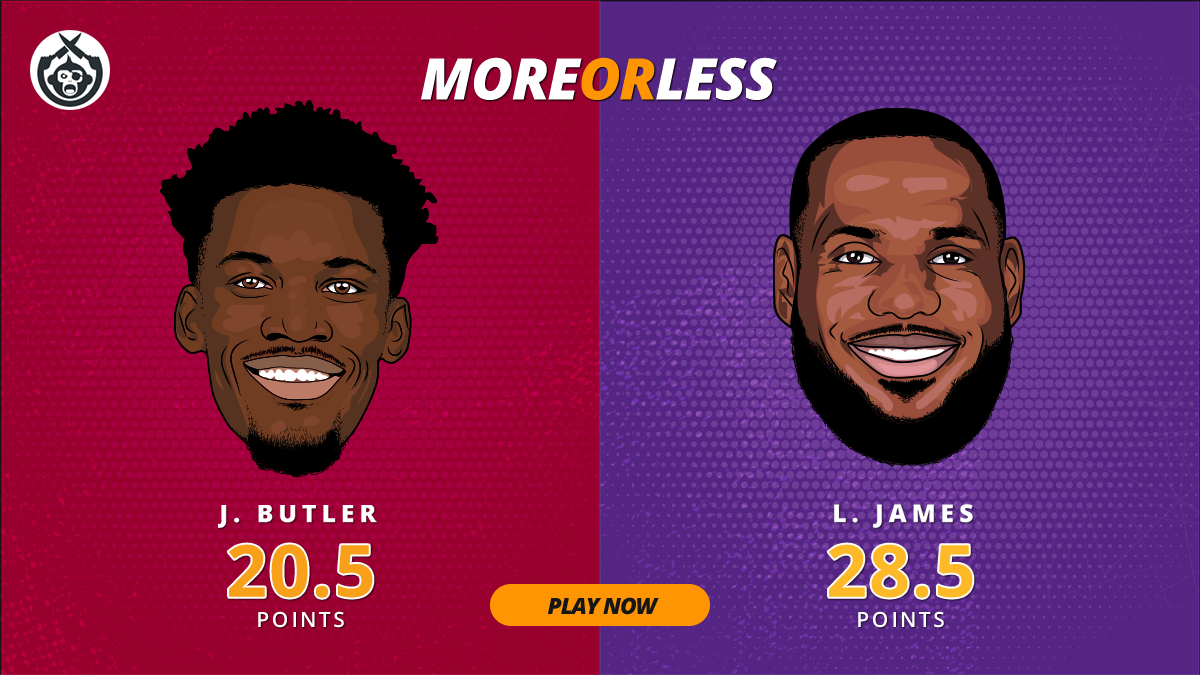 The Lakers will be focused on shutting down the Heat’s shooting forward. He’ll be seeing double-teams and a lot of LeBron James. Butler is averaging 19.1 points and hasn’t scored more than 20.5 points in the last two games. LA is allowing 105.9 points a game and that is second best in the NBA.

Year 18 LeBron James is a sight to behold and he’s giving opponents nightmares. He has scored 30 and and 32 points in the last two games. James has been forced to be way more aggressive on offence because of Anthony Davis’ injury. He has tallied 3 or more three pointers in 14 contests this season. 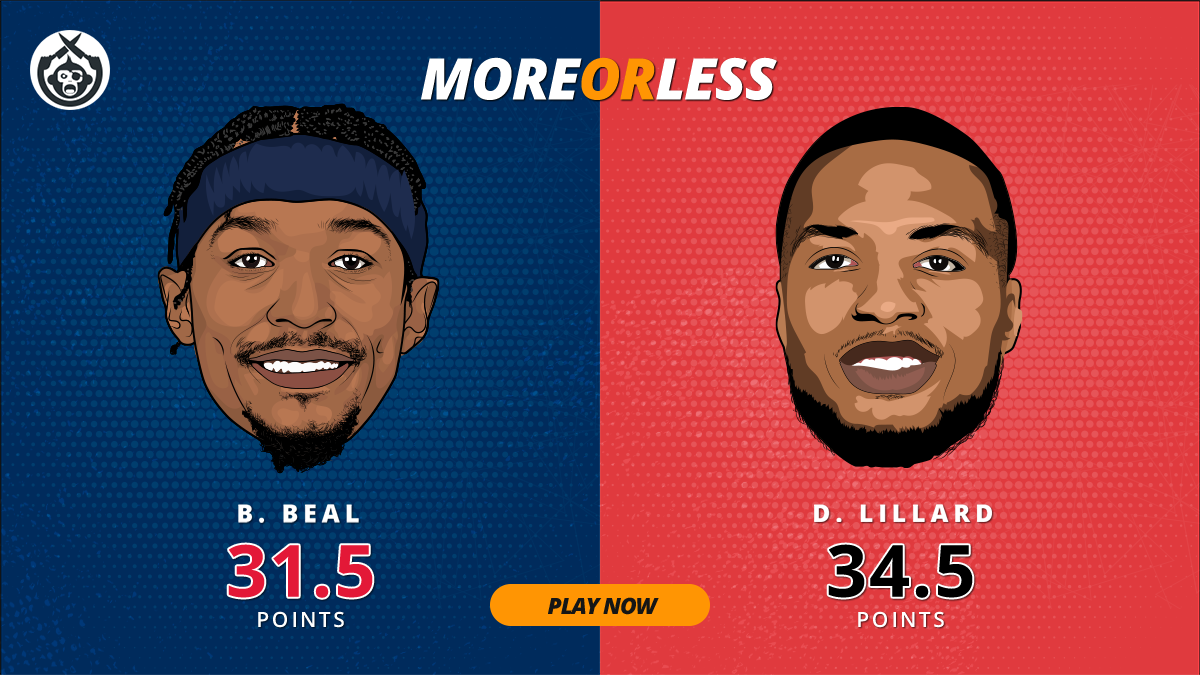 Bradley Beal will be the main focus of the Blazers defense and force everyone else to beat them. Beal has tallied less than 31.5 points in 12 games this year and his season low is seven points. The former Florida Gator is averaging a career 21.7 points against the Blazers, and has gone under 31.5 points in three of his last six games. He did drop 37 on the Blazers back on Feb. 2, though.

The Blazers are without some key players but Damian Lillard has been amazing as of late. He dropped a 40 piece in his last game and he recorded seven three-pointers in that game. Lillard has tallied 34 or more points in 10 games this year and has produced 40 points twice this season. The Wizards are allowing 119.5 points-a-game which is ranked dead last in the NBA. Lillard dropped 32 points on the Wizards in early February and will be right in the neighborhood again on Saturday night.