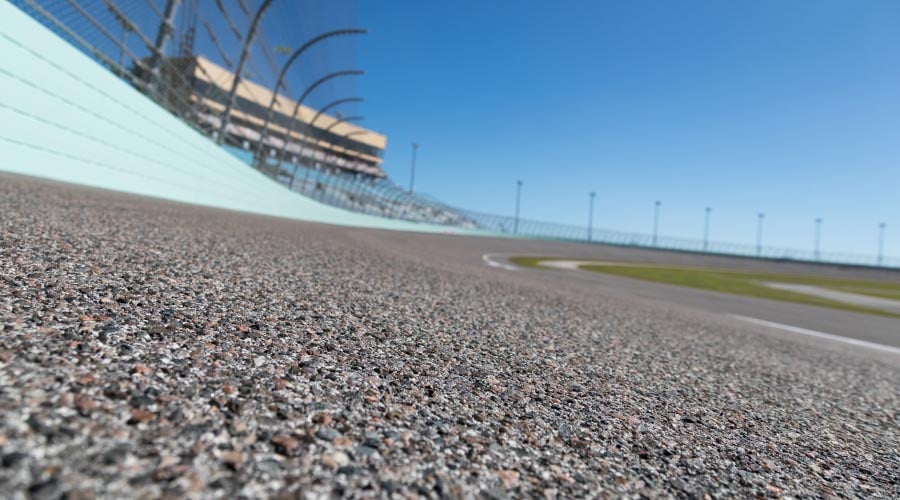 The 2021 NASCAR season kicks off this weekend with an action-packed race at Daytona International Speedway. This large oval track features high speeds, pack racing, and plenty of chaos. Anything goes when the rubber hits the track at Daytona, and it’s best to expect the unexpected.

The Joe Gibbs Racing product is the premier driver at Daytona in recent memory. He has won the past two Daytona 500s and is going for a record-breaking 3rd on Sunday afternoon. No one has a better average finish than Hamlin at plate races recently and he only needs to finish 4th or better to score above his threshold. Look for him to drive his way up to the front and lead laps to boost his floor as well.

There’s no arguing that Joey will be a threat to win on Sunday. He is one of the better drivers at these track types and tends to run near the front. His only downfall is his aggressive nature that can land him in unfortunate situations, where he can get wrecked out of the race. He has finished outside of the top 25 in 4 out of the past 6 races at Daytona. This is a bet on carnage.

Similar to his Team Penske teammate Joey Logano, there’s no denying Keselowski’s talents at plate races, but his aggressive nature can tend to get himself into trouble as well. For him to score 13.5 fantasy points, he would need to finish inside the top 8 (give or take laps led). That’s a feat he hasn’t accomplished the past 3 years here. In fact, he has four finishes outside 32nd place! Once again, it’s a bet on carnage.

This won’t be a popular pick as Chase Elliott is NASCAR’s most popular driver (not to mention he was last year's champion), but elite level drivers are the ones most likely to find themselves in the thick of things at Daytona. All it takes is one wrong move for half the field to get wiped out at a moment's notice and it typically comes from the front. Elliott finished 2nd in the fall race at Daytona last year, but failed to finish above 17th the previous five races.

Hamlin is the safer choice between these two as he has shown the ability to keep his nose much cleaner recently in these plate races. The allure of three straight Daytona 500’s is sitting right in front of his eyes as well.

Both have had issues staying clean at Daytona, but Elliott’s .5 fantasy point bonus here is what will give him the edge as I think they have very similar potential if they don’t wreck out of the race. Hendrick Motorsports always brings fast cars to Daytona.

I will once again side with the Hendrick Driver in William Byron over all time great Kyle Busch. Busch is one of those drivers that is a magnet for carnage in these superspeedway races, meanwhile Byron is the most recent Daytona winner and tends to always have a fast car and run near the front here. His qualifying speed also locked him up a spot on the front row to start the race, which gives him the track position advantage.

Chris is an avid sports fan who loves using his love for numbers to his advantage when it comes to playing fantasy sports.