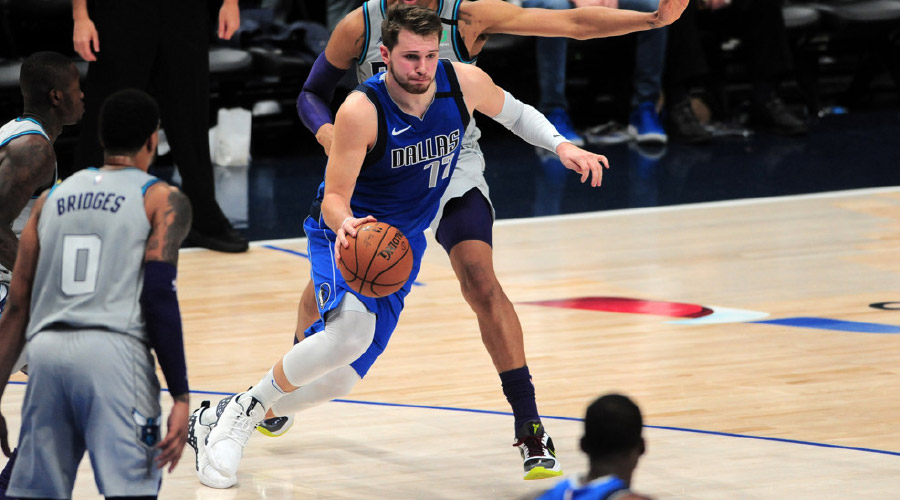 There are five games in the NBA tonight which means lots of chances to play and win with Monkey Knife Fight.

It has been an interesting season so far. The league leader in assists per game is a center, Nikola Jokic, and there are five players scoring more than 27 points per game. How many guesses would you have needed to get C.J. McCollum as one of those five? (Bradley Beal, Steph Curry, James Harden, and Kyrie Irving are the others.)

Here are some Star Shootout angles to consider for Thursday’s NBA action on Monkey Knife Fight.

It has been something of an uneven start to the season for the Mavericks star. He is averaging 25.8 points per game and has scored more than 30 twice in six games, including 33 points against Houston in the last game. The opportunity for Doncic is better tonight, because he is facing a Denver Nuggets team that has been below average defensively this season.

Since scoring nine points in the season opener, Lillard has averaged 28.8 points per game and has scored at least 28 points in four of seven games overall. He has a good shot against a hapless Minnesota Timberwolves team that is giving up 120 points per game this season. There are not many more favorable matchups available.

Sexton has continued to make progress in his third NBA season and is averaging 25.1 points per game, scoring at least 25 in four of eight games. He goes up against a Memphis Grizzlies team that is a little below average defensively, but Sexton has also been held under 25 points in his past two games, so this is close to a toss-up.

Coming off his best game of the season, Embiid scored 38 points on 20 shots against Washington. He had been held in check (21 points or less) for the previous three games, but he reminded the world just how dominant he can be when he’s on. It’s not an easy matchup for Embiid as he goes up against a Brooklyn Nets team that hovers around average defensively. The Nets do have the ability to throw DeAndre Jordan and Jarret Allen at Embiid so they have some size to make him work. At the same time, Embiid only played one game against the Nets last season and dropped 39 on them. This game being the second game of a back-to-back for the Sixers might be a little more challenging.

The NBA game may have passed Drummond by somewhat, but he still crashes the boards like an old school center, leading the league with 14.1 rebounds per game. The Cavaliers are taking on Memphis, who are below average on the glass, but it’s asking a lot for anyone to put up at least 15 rebounds in a game.

Jokic is filling the stat sheet this season and that includes averaging 11.9 assists per game, ridiculous numbers for a center, and LeBron has yet to have a game with more than 10 assists this season. The question is whether the opposition will dictate assist totals. Jokic faces a Mavericks team that has allowed 21.4 assists per game, second lowest in the league.

LeBron isn’t playing as much early in this season, his 32.4 minutes per game is a career low, but an average game from LeBron is still about 24 points, 9 rebounds, and 7 assists. Kyrie is averaging 27 points, 5 rebounds, and 6 assists per game and gets more looks with Kevin Durant out of the Nets lineup so this should be close but LeBron looks like a lively underdog in this matchup. 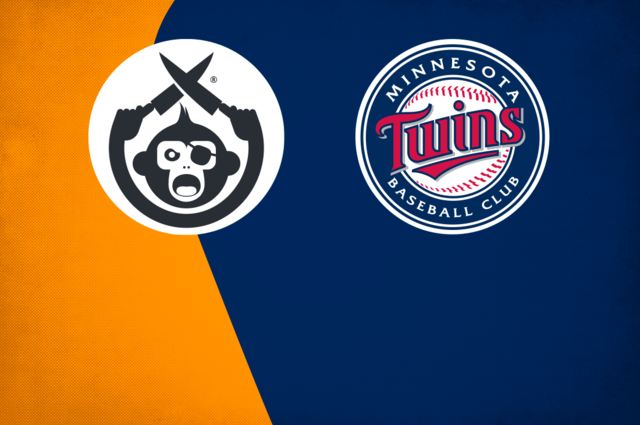 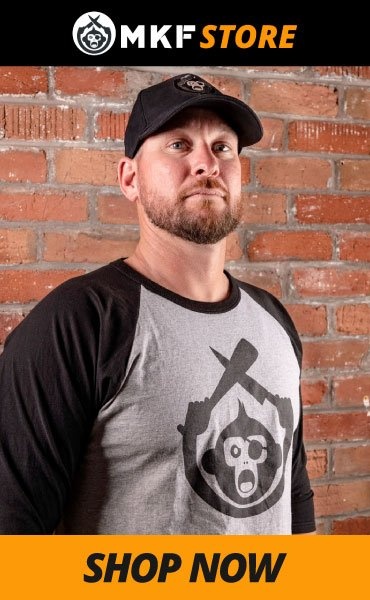