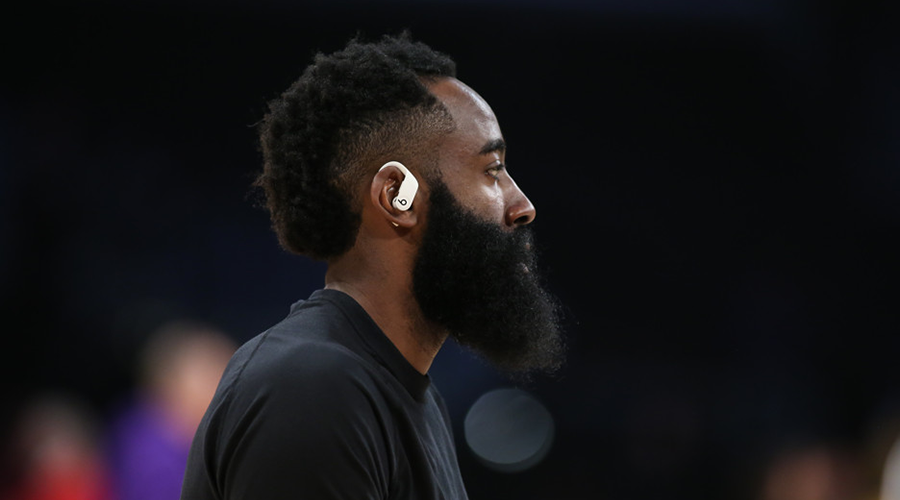 There’s six games on the NBA slate and there’s a ton of superstar talent taking the hardwood tonight!

The Celtics look to get back on track against the Nuggets. Denver has won three straight games! The Damian Lillard show visits the Oklahoma City Thunder in a Western Conference matchup; James Harden and the Brooklyn Nets battle the surging Phoenix Suns in a tilt between two of the more dynamic teams in basketball.

Here are some top Monkey Knife Fight contests to consider for Tuesday night. 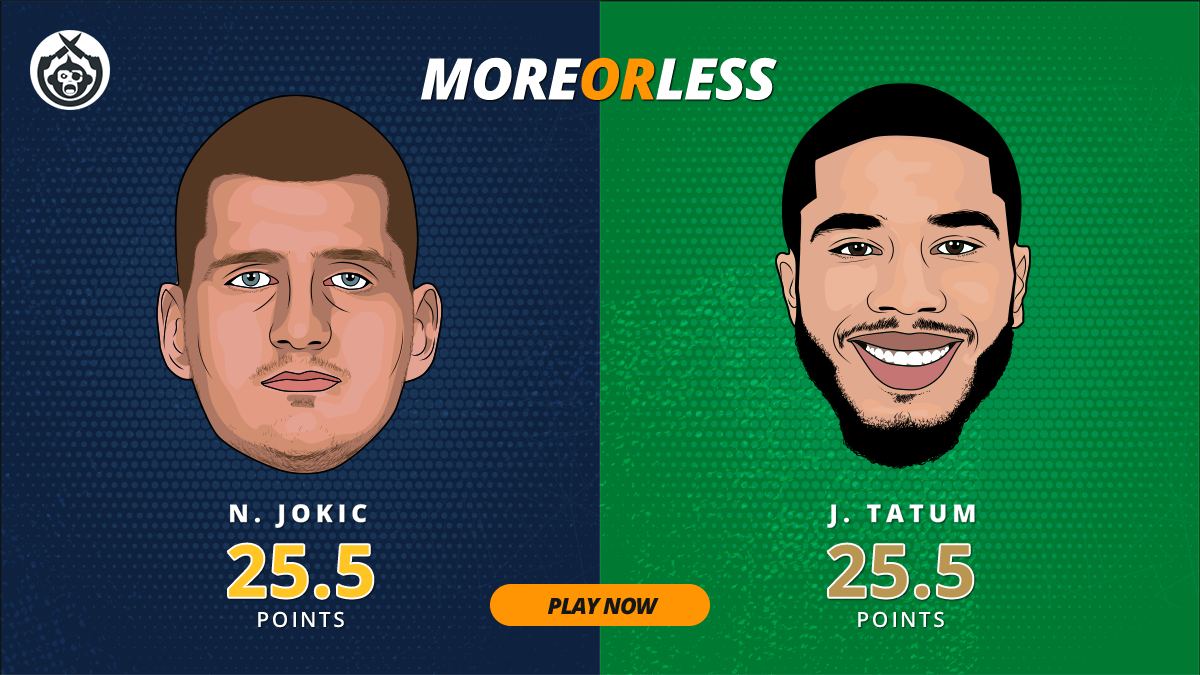 Nikola Jokic has been inserting his name into the MVP conversation the year. He is producing 26.5 points per game and has surpassed the 25.5 point benchmark in 12 matchups this year. He's even has dropped 50 and 47 points this season. Jokic has knocked down nine three balls in  his last five games.

The Celtics’ all-star guard has been struggling as of late and he’ll be facing a tough Nuggets defence. He his averaging 25.6 points per game and hasn’t scored over 25.5 points in four of the last five games. Tatum is recording a career 16.7 points against the Nuggets and tallied only six points in his last contest.

The Blazers have relied on Lillard to light it up since they’ve been dealing with some major injuries. He has produced more than 30.5 points in three of the last four games. Lillard has tallied 20 three pointers and 38 free throws in the last four games.

Al Horford is averaging 3.7 assists a game and he should continue that against the Blazers. He hasn’t recorded more than 5.5 assists in 15 of the Thunder’s 18 games this season. Horford is producing a career 3.2 dimes against the Thunder.

The Nets have trouble stopping centers this year and Deandre Ayton will be torturing the Nets defence on Tuesday. He's collected 13 or more rebounds in 15 games this year and his season-high for boards is 17, which he did three times. Brooklyn is only grabbing 51.2 rebounds which is ranked 24th in the league.

James Harden has been an assist machine since he joined the Nets. He has recorded 10 or more dimes in four of the last five games. The Beard has produced 11 or more assists in 15 contests this season. Harden’s season high for assists is 17.