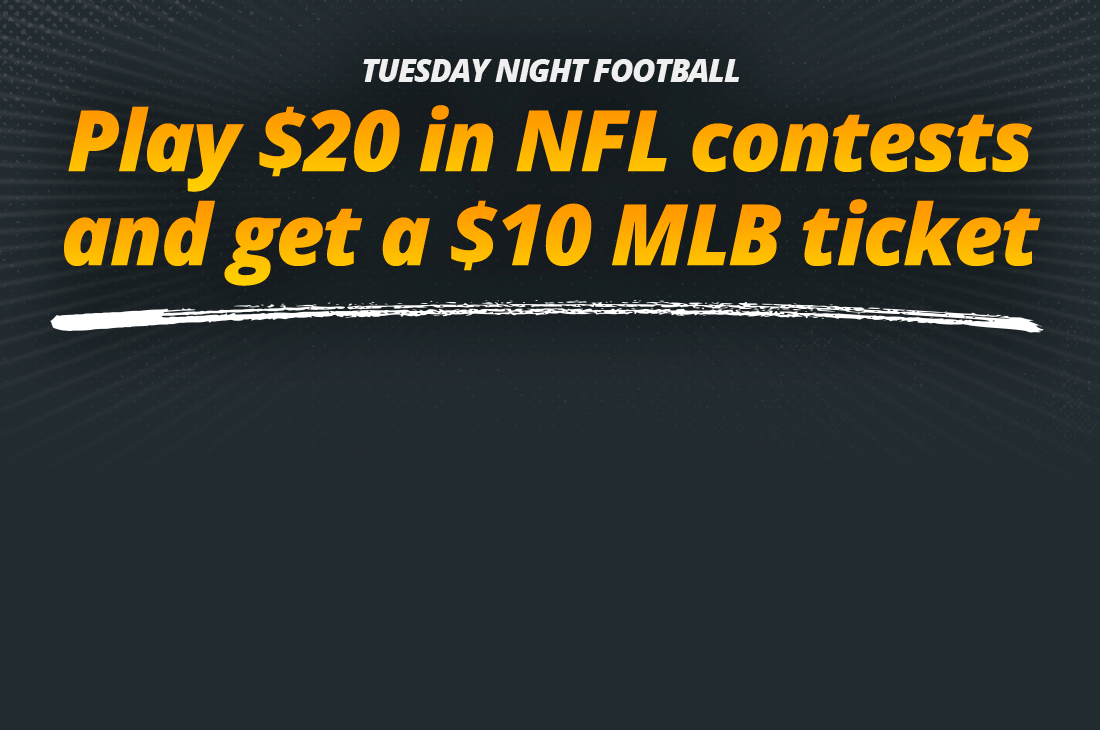 To make up for the NBA (bubble) wrapping up, we’ve convinced the NFL to add Tuesday Night Football this week. Also scheduled is even more NFL, a League of Legends tourney, PGA, UFC, NASCAR, and playoff baseball.

For just the 2nd time ever, the NFL plays on a Tuesday when the Bills take on the Titans on Tuesday! Need some free picks? We have you covered!