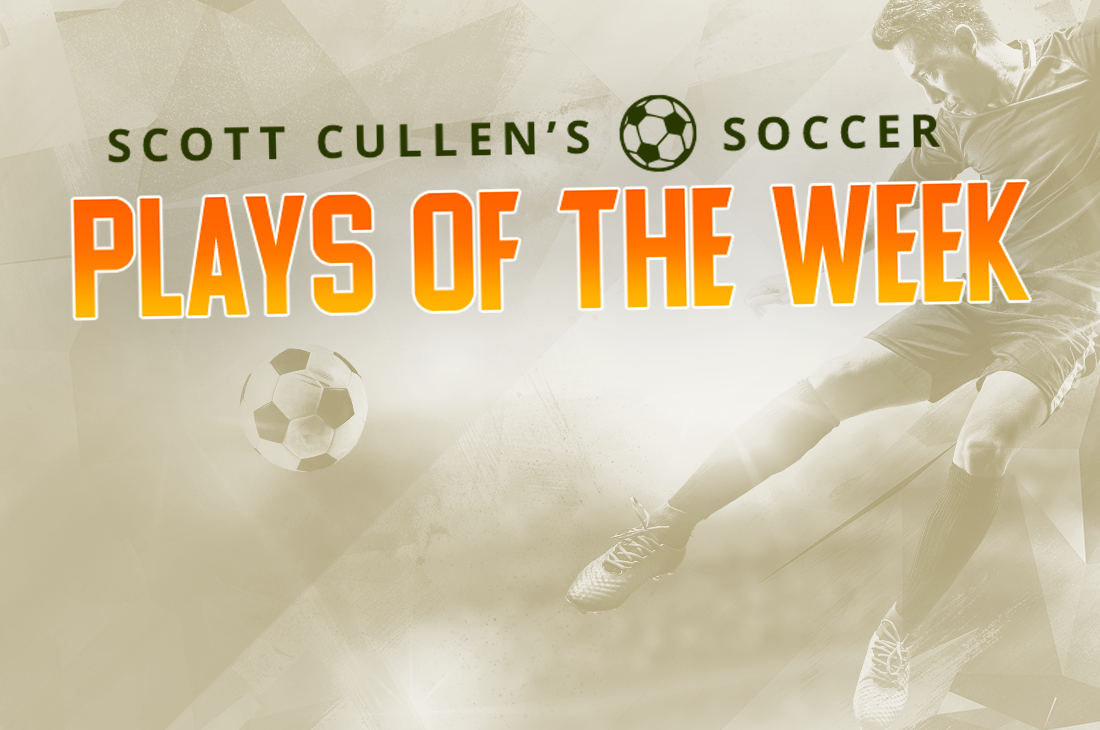 In these uncertain times, we can take some comfort in The Beautiful Game. While North American professional sports have plans to possibly, hopefully, return, soccer is in full flight in Europe and that gives us some more consistent options to get in on the action at Monkey Knife Fight.

With multiple leagues on the go, using the Star Shootout option can help focus your attention on the biggest names and, for Saturday’s games, that includes Lionel Messi with FC Barcelona taking on RC Celta de Vigo in La Liga.

Messi is not shredding the league in the same way that he has in past seasons, scoring 21 goals in 25 matches. He had 36 goals last season and peaked at 50 in the 2011-2012 campaign. Still, he’s great, so it should make this week’s action even more fun to track his results.

A reminder, here is the MKF fantasy scoring system when it comes to soccer:

Here are a few Star Shootout angles to consider for Saturday’s action:

The 33-year-old has remained immensely productive this season, tallying 21 goals and 15 assists in 26 La Liga matches. In four games since returning, Messi has produced a couple of goals, three assists and five shots on target. This game should be lopsided. Barcelona sits second in the table, virtually tied with Real Madrid while holding a league-best goal differential of plus-39. Celta de Vigo, on the other hand, is currently 16th and while their expected goal differential of minus-4.1 suggests that they have probably been victims of bad luck, at least a little bit, they are still going to have their hands full dealing with a team of Barcelona’s quality. With the likelihood of Barcelona producing multiple goals, Messi should be able to make it a productive day and record at least five fantasy points, which is admittedly a lofty total.

The Bundesliga’s top goal-scorer, with 33 goals in 30 games, Lewandowski has eight goals in seven contests since the league was re-started. This week’s opposition, VFL Wolfsburg, is a competitive enough side, sitting sixth in the 18-team table, though there is a notable drop-off from the top five teams down to sixth. Even so, Wolfsburg’s strength is defensive play; they rank fifth in goals against with 42, but third in expected goals against with 37.5. A solid defensive opponent coupled with Lewandowski’s one-dimensional scoring nature (he has just four assists this season) makes for a challenging match.

RB Leipzig’s 24-year-old sniper has buried 26 goals, along with eight assists, in 33 matches but is coming off a tough performance in a 2-0 loss against Dortmund. Saturday’s opposition, FC Augsburg, should offer more favorable opposition. They are 15th in the table, 13th in goals against, and 14th in expected goals against, respectively. That’s the kind of opportunity that should benefit Werner and allow him to find the net or at least generate enough shots to make the difference.

The 19-year-old Borussia Dortmund phenom has accrued 13 goals in 14 Bundesliga matches. His pair of goals against RB Leipzig last week gave him four markers in six games since the restart. This week, he goes up against TSG 1899 Hoffenheim, a mediocre side that is seventh in the table but has allowed more goals than they have scored and more expected goals against than expected goals for. Hoffenheim’s suspect defensive record, along with a manageable number, makes it reasonable to have some optimism regarding Haaland’s output this week.