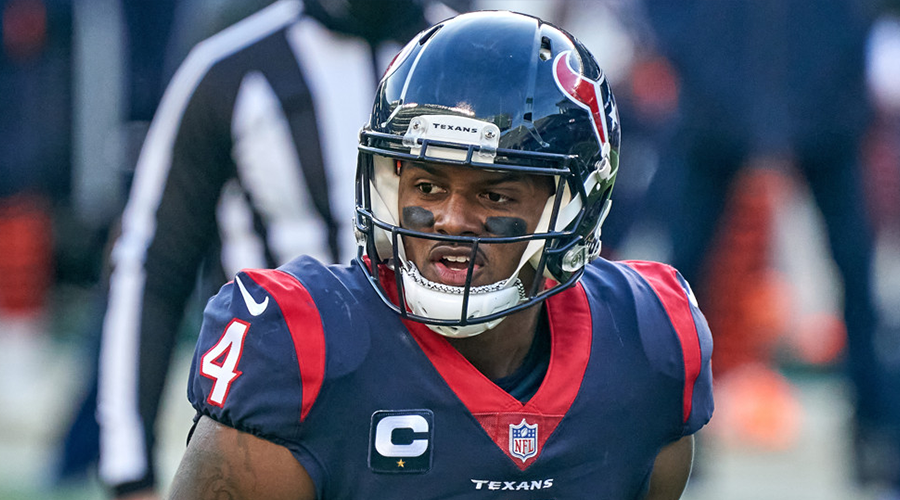 It’s Week 17, the last week of the regular season and all of this week’s NFL action is on the schedule Sunday. There are plenty of ways for you to play and win on Monkey Knife Fight.

It has been a fascinating season, not least of all because most games have been played in front of few, if any, fans in the stands. But teams are also passing for an extra five yards per game, and NFL teams have averaged 25.4 touchdown passes this season, with one week to go, compared to 24.9 per team through 17 weeks last season.

That is a continuation of a trend that has seen teams rely more and more on throwing the ball. A decade ago, in 2010, NFL teams averaged 221.6 passing yards per game, with 23.5 passing touchdowns for a full season.

In 2000, teams averaged 206.9 passing yards per game with 20.5 passing touchdowns per season. It has all been plain to see but it never hurts to have some numbers to back up what we have observed.

Here are some angles to consider for Sunday’s full schedule of NFL action on Monkey Knife Fight.

Given how the season has gone for the New England Patriots, Brady appears to be the winner from that offseason split. Brady has averaged 282.3 passing yards per game and has already thrown 36 touchdown passes; the last time he had more touchdown passes in a season was 2011. He goes against an Atlanta Falcons defense that has allowed eight 300-yard passers this season, including Brady, who threw for 390 yards against the Falcons just a couple of weeks ago, in Week 15.

Dalton passed for 377 yards against Philadelphia last week, the fifth highest single-game total of his career. It was the third time in eight starts this season that he threw for more than 252 yards. The Giants have surrendered more than 252 passing yards seven times this season and, in this must-win game, Dalton should be utilizing his weapons in the passing game.

The Falcons’ third year wideout has erupted this season with 82 catches for 1,322 yards, an average of 94.4 per game. He has gone for more than 100 receiving yards in each of the past four games, including 10 catches for 163 yards on 14 targets against the Bucs in Week 15. That was one of seven occasions this season in which Tampa Bay has allowed a wide receiver to gain more than 96 yards.

Chubb is averaging 87.2 rushing yards per game despite managing 78 rushing yards, total, in the past two. The challenges for Chubb are usually related to his workload, as he shares time with Kareem Hunt, but the Browns are looking at an advantageous situation this week as the Steelers may be resting some starters. Since the Browns are one of five teams with a 10-5 record, the game matters for their chance at a playoff berth.

As much as this has been a lost season for the Texans, that doesn’t fall on Watson, who has thrown for at least 310 yards in nine games, including five of the past six. The Titans have given up more than 309 passing yards four times this season, including 335 to Watson in Week 6.

As fantastic as Rodgers has been this season, he has thrown for 295 yards or fewer in five straight and goes into this week’s matchup against the Bears missing star left tackle David Bakhtiar. The Bears have surrendered more than 295 passing yards twice all season, both by Detroit’s Matthew Stafford. Rodgers is capable of putting up big yardage but, with shaky protection against a strong defense, it could be more difficult this week.

This is a really big number to cover but, well, Henry has already rushed for at least 112 yards in eight games this season and his average game has included 118.5 rushing yards. He goes up against a Texans defense that has given up more than 111 rushing yards to six different running backs this season, including Henry, who rumbled over them for 212 yards in Week 6.

Adams has been spectacular this season, averaging a league-leading 102.2 receiving yards per game, despite leaving Week 2 early with an injury. Metcalf has been great in his own right, averaging 85.5 yards per game, though he has gone for more than 80 yards once in the past seven games. Even if the Packers’ passing game isn’t at peak performance, Adams’ consistency can’t be ignored.

Need more MKF picks? Check out Will Harris' recommended TD Dance selections to help you win a chunk of the $5,000 prize pool.